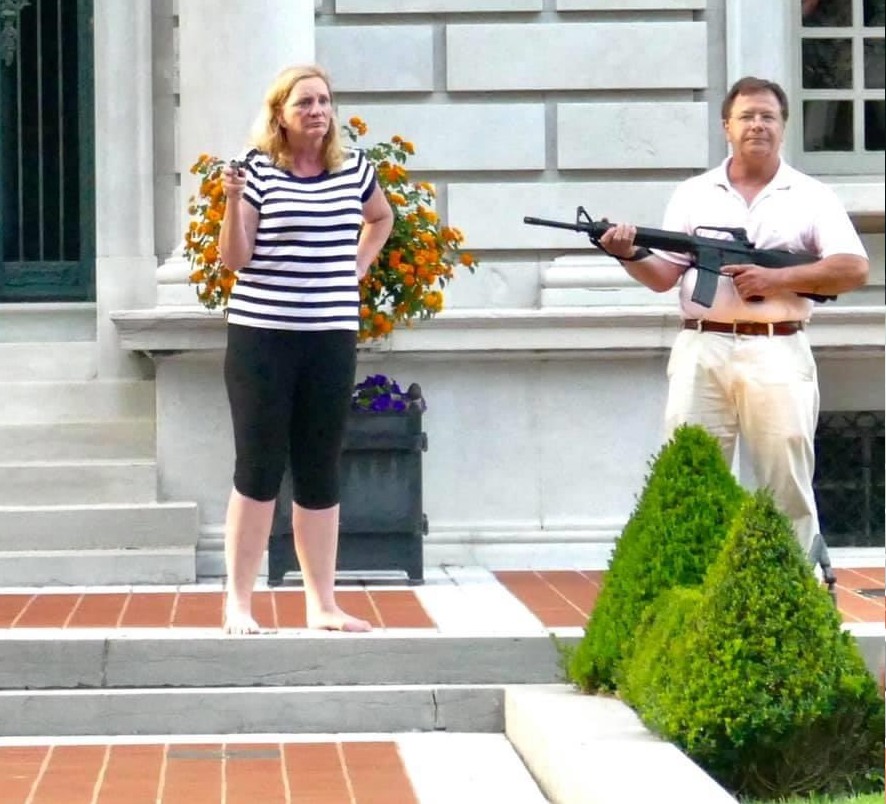 As we enjoy the virtual Democratic National Convention this week, just be aware of how much the Republican National Convention is going to suck next week. It shouldn’t be a surprise – the 2016 RNC was a complete catastrophe, full of gloom and doom and America-hatred (which was “okay” then because we had a black president). I’m expecting a lot of gloom and doom at this year’s RNC because that’s where Trump lives: he has to convince white people that black and brown people are coming to get them, always and forever. That’s his entire shtick. So, with that in mind, here are some of the speakers:

Speakers at the Republican National Convention next week include a St. Louis couple who brandished guns as protesters of police brutality marched through their gated community; a high school student maligned for his interaction with a Native American man; the father of a student killed in the Parkland, Florida, shooting of 2018; and at least one prominent anti-abortion activist.

The lineup underscores the issues behind President Donald Trump’s attacks on former Vice President Joe Biden and the Democrats, who are holding their convention this week.

Democrats want to “confiscate the guns of law-abiding Americans,” as well as “protect the criminals” and “force taxpayers to fund extreme late-term abortion,” Trump said Monday in Oshkosh, Wisconsin.

“We are in a fight for the survival of our nation and civilization itself,” Trump said.

The St. Louis couple: Mark and Patricia McCloskey aka St. Louis Ken and Karen, the dumbass lawyers who ran out of their palatial mansion and threatened peaceful Black Lives Matter protesters with guns. The McCloskeys were charged with felonies, and I’m sure they will be there to further the “cause” of “white people should be terribly afraid of black people.”

The high school student is Nicholas Sandmann, aka the Covington Catholic school kid who was part of a larger group of MAGA-gear wearing a–holes who swarmed Native American activists in Washington, DC in January 2019. Sandmann got a lot of attention because the nasty little brat got in the face of a Native American protester and smirked as the man chanted (and it was all on-camera). All of those Catholic school parents hired tons of crisis managers and lawyers and they’re still trying to sue their way out of the whole ordeal. Again, Sandmann’s presence is just to lean into culture wars and racism.

I honestly hope the Trumpers just devote a night to Full-On Karen Tantrums. We can call it the Let Me Speak To Your Manager Night. 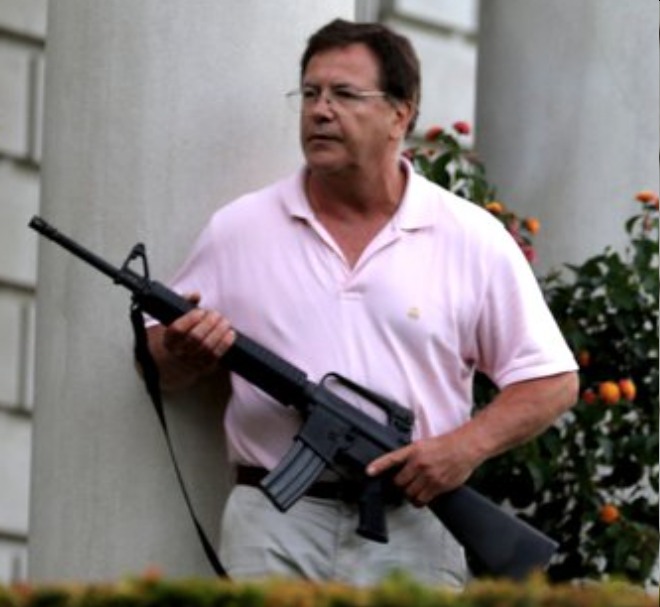 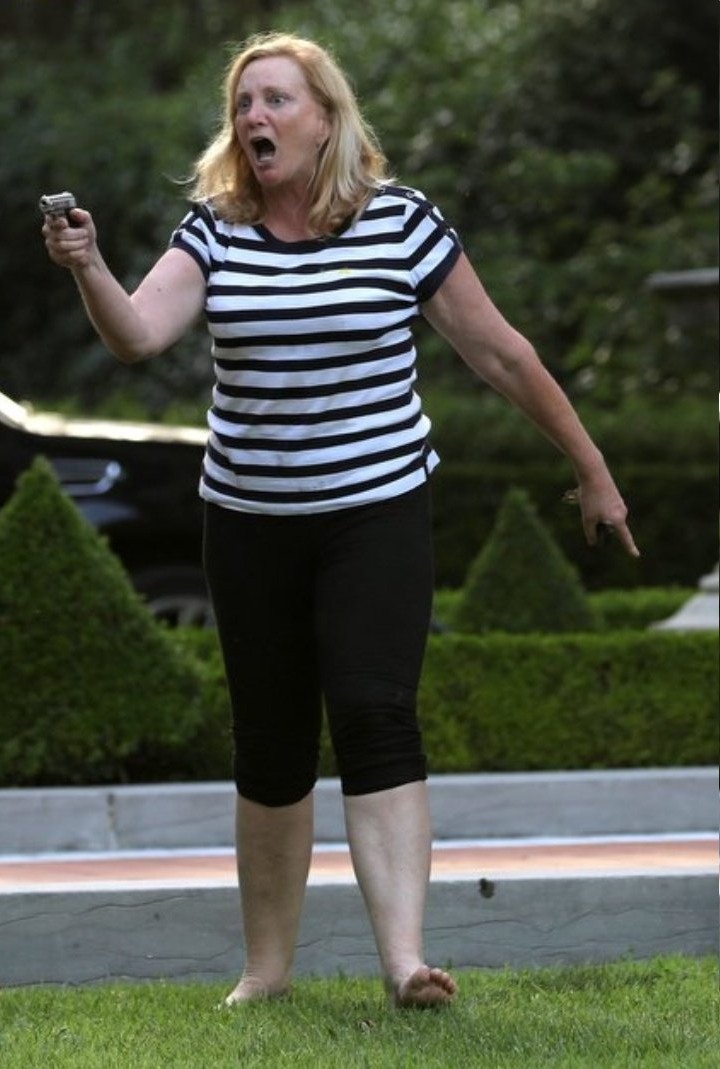