MasterChef star Gregg Wallace, 54, and his wife Anne-Marie Sterpini, 33, welcomed their newborn son Sid last month.In a joint interview with OK! Magazine, the Eat Well For Less presenter and his spouse were asked if having a child made them look at each other differently. He told the publication: “I miss us not physically loving each other at the moment as I really, really fancy Anna. In fact, Anna’s been the one to try and rush that side of things and you might expect it to be the other way around.”

I miss us not physically loving each other at the moment

Anna added: “It’s all getting back to normal. It won’t be long before you can chase me around the kitchen.”

Despite missing the physical side of their relationship, Gregg went on to say having Sid in their lives “cemented” their romance.

He added: “There’s a proper nucleus of real love and care here at home.”

Gregg and Anna welcomed their first child after years of trying to conceive.

Because of this, the MasterChef host admitted he was “scared” for her and their baby during the birth.

“I don’t know if it’s because it took us so long to conceive or perhaps it’s because I’m older,” he said. “But I was scared for their health.” 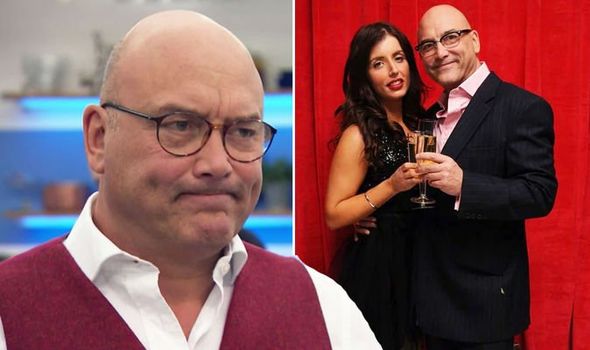 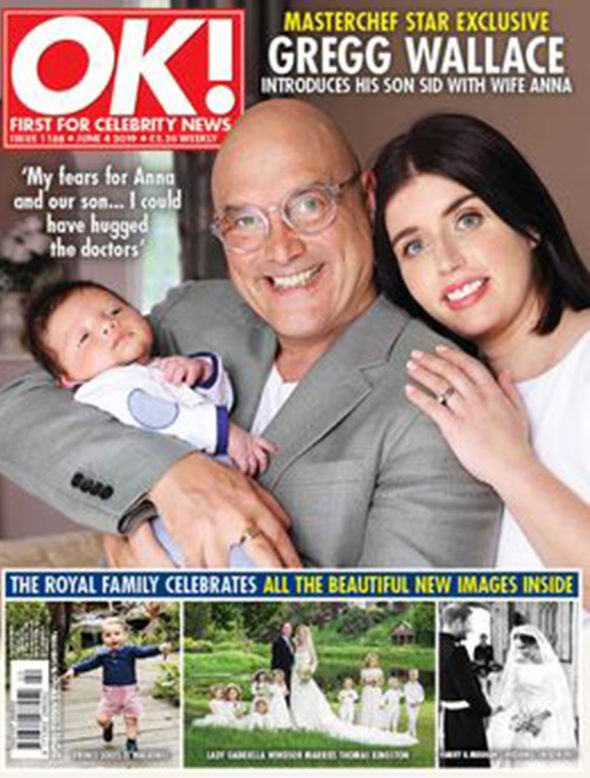 “We were due to start IVF but then it happened naturally after two years of trying.

“The doctor told us it was a miracle Anna was pregnant,” he said.

Gregg and Anna, who married in 2016, first struck up a romance after the pair exchanged messages on Twitter. 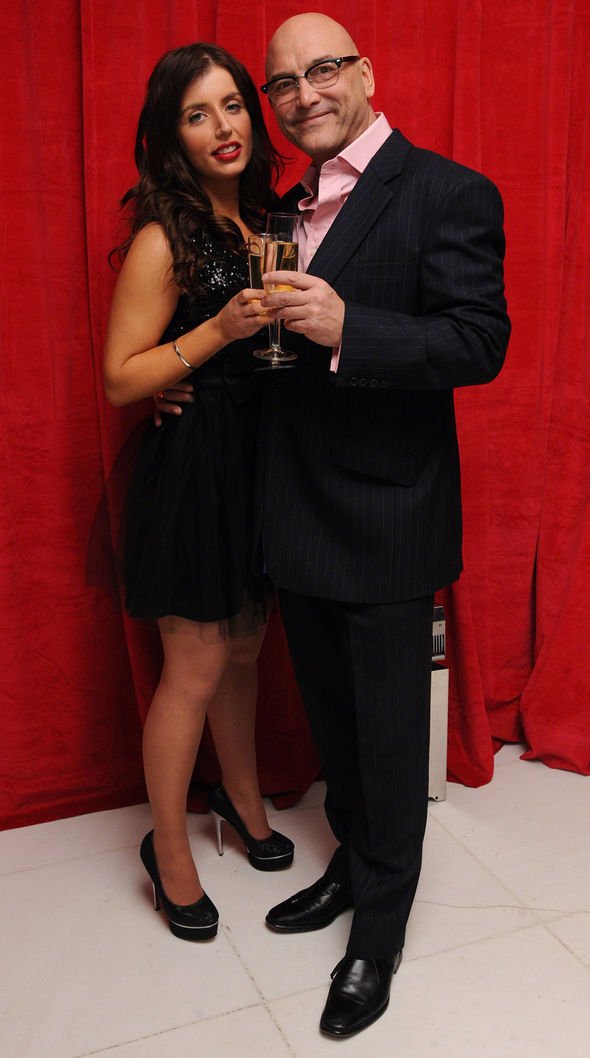 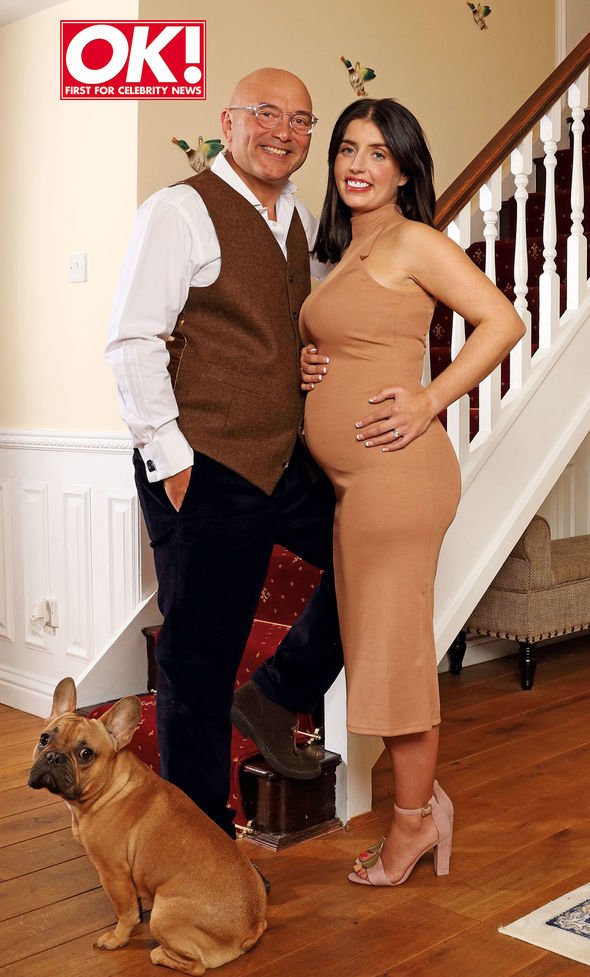 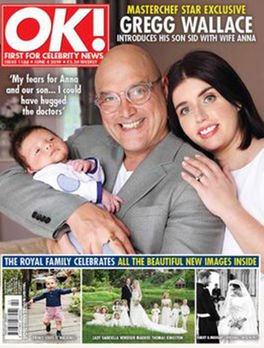 Read the full story in this week’s OK! Magazine[OK!MAGAZINE]

The mother-of-one approached Gregg on the social media site to ask for advice regarding a rhubarb recipe.

“What were the chances of meeting someone, who not only had what I had to offer but had, in abundance, what I was looking for,” he said of their unlikely meeting.

Anna went on to say given the couple’s 22-year age gap, they have agreed on only having the one child.

Gregg is also a parent to son Tom and his daughter Libby, who he shares with his ex-wife Denise.

Read the full interview in OK! Magazine out now.

Aerosmith To Open Las Vegas Museum To The Public
Entertainment