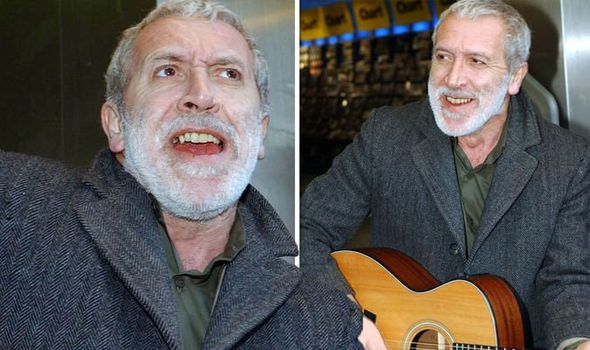 Former King Crimson singer and bassist Gordon Haskell has died at the age of 74.

The sad news was confirmed in a statement on the musician’s official Facebook page.

The post read: “It is with great sadness we announce the passing of Gordon, a great musician and a wonderful person who will be sadly missed by so many.”

King Crimson were formed in London back in 1978 by Robert Fripp.

Gordon joined King Crimson on their second and third albums, in which he sang and played bass guitar.

Gordon joined the band on their second and third albums, in which he sang and played bass guitar.

He was a school friend of Fripp and was asked to perform with the band in 1970.

The musician also played with psychedelic pop band Fleur de Lys and shared a London flat with Jimi Hendrix at the time.

Gordon pursued a solo music career after leaving the band.

In 2001, the star was in the race for the Christmas number one spot with his single How Wonderful You Are.

Support for the song came from BBC Radio 2 listeners and the backing of drive time host Johnnie Walker.