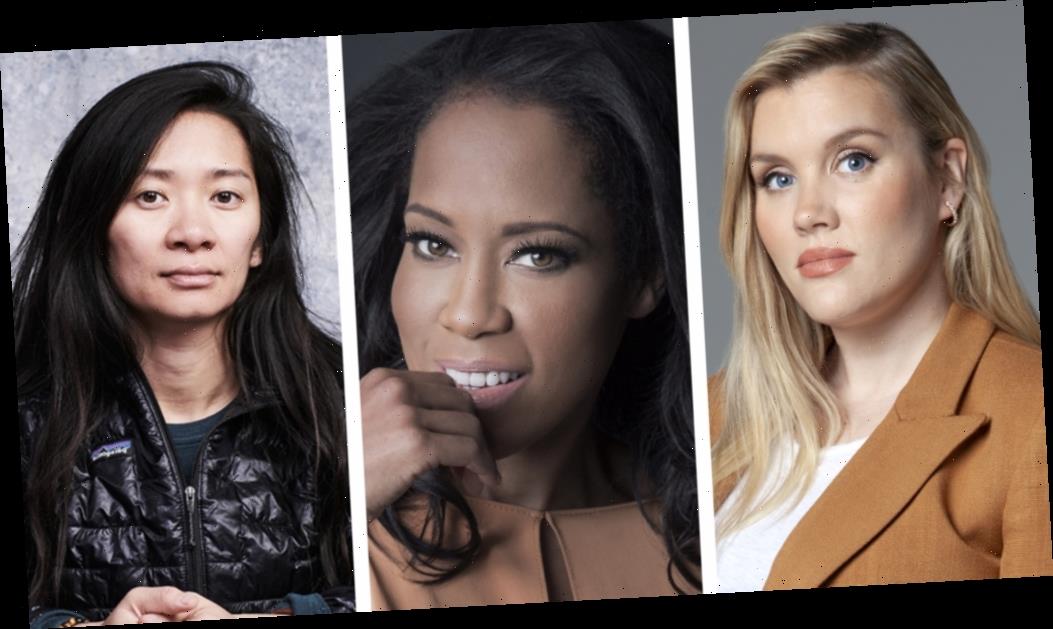 This year’s Golden Globes took a leap forward in representation terms with women landing three of the five noms in the Best Director Motion Picture field.

Emerald Fennell (who is also nommed for screenplay) is up for Promising Young Woman, Regina King for One Night In Miami, and Chloe Zhao for Nomadland – they will compete with David Fincher for Mank and Aaron Sorkin for The Trial Of The Chicago 7 in the category. This follows five back-to-back years when women didn’t make the list on a single occasion.

The Oscars have only ever nominated five women across its 92-year history. BAFTA last year also saw women shut out of its director noms. Let’s see if the Globes crown their second female director winner on February 28.