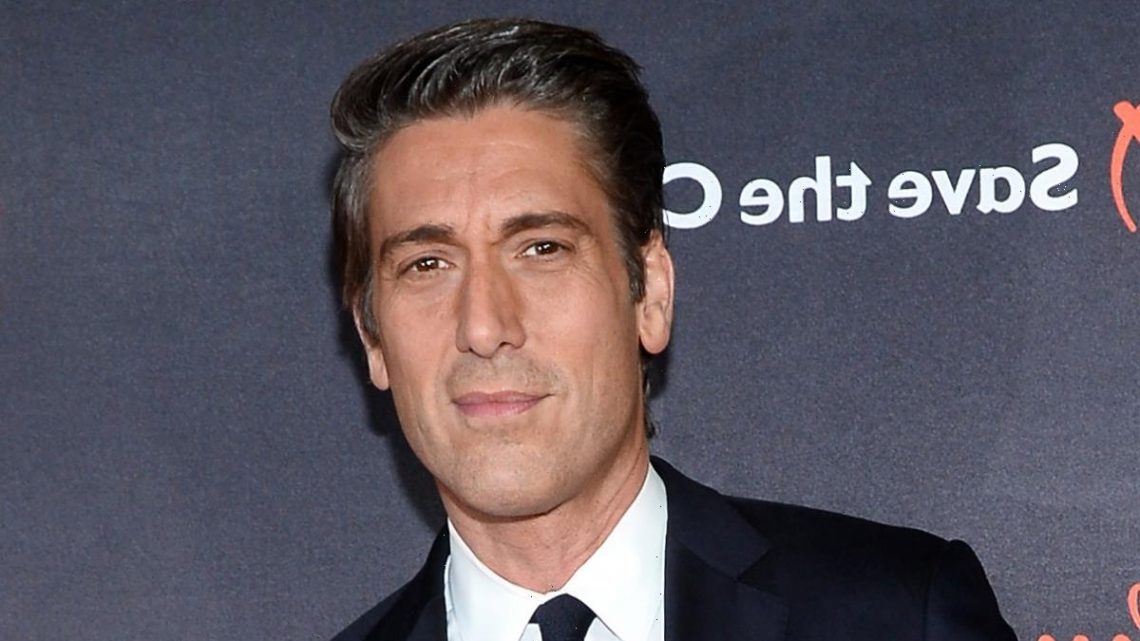 David Muir shared with fans a glimpse into his preparation for the festive season at home, but fans certainly did not see this coming.

MORE: David Muir’s health: Everything we know about his regime

The Good Morning America star posted a picture on his Instagram from the inside of his home as he revealed how he’d begun prep for decorating for the holidays.

The bare shot simply featured a worn out black chair and a wreath hung on the door, and David teased that with that, he was Christmas ready.

“Spent hours on this. merry merry,” he wrote in the caption for the photograph, and fans instantly flocked to the comments to express their confusion.

His colleagues also chimed in, with Deborah Roberts writing: “Ha!” and another writing: “You’ve done more than I have! Merry merry!”

Many fans were, however, confused at what they were supposed to be looking at, with one commenting: “What are we looking at ? The Wreath or the worn out chair,” and another adding: “I’m lmao, and still not sure why OH Merry Christmas.”

David gave fans a peek at his minimal festive decor

Several took to the comments to commend the World News Tonight anchor for his simplistic decoration choices, with one saying: “The minimalist aesthetic is chic,” and another writing: “I have to rethink ideas now. BRB.”

David will be spending the holidays with friends and family and paid a visit to one of his close friends ahead of the break to gorge on some festive treats.

MORE: David Muir gets everybody talking with photo of his lookalike nephew

MORE: David Muir has ‘a million reasons to be thankful’ as he shares touching new photo

The ABC journalist shared a picture on his Instagram Stories showing off a gorgeous set of jelly-filled donuts that were made by his friend Kelly Ripa.

The Live with Kelly and Ryan co-host revealed on her social media that she’d tried out a recipe for donuts that not only brought David over to her house to try some, but also her son Michael Consuelos.

David’s tantalizing picture of the pastry was accompanied by him writing: “@kellyripa 2.5 last night returned for 1 more this am 7p sound good?”

Get creative this Christmas with these 11 DIY craft kits