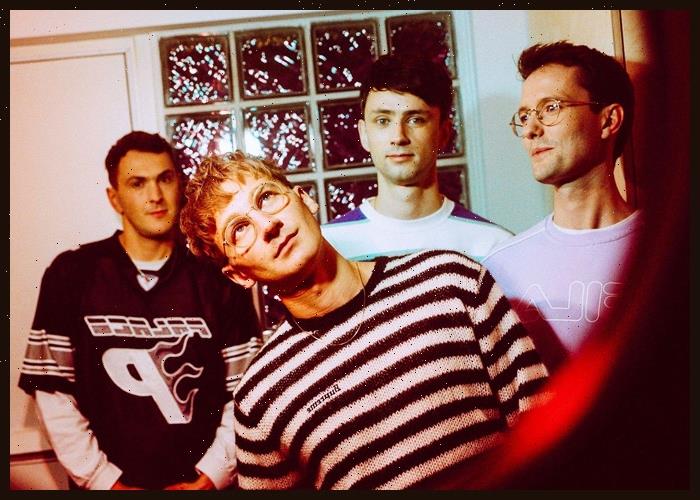 A statement from Bayley reads, “Talking is great, don’t get me wrong. But this pandemic has made so many of us look inwards in a way we maybe haven’t before. The uncertainty in the world and the inability to go out and create new memories makes you dig deep into the past.

“I spent a lot of time talking to my dog, but even more time talking to myself in my head, which was keeping me up all night, and my friends and family were doing the same. It felt like we were all put in a pressure cooker, but there was no way to let out the steam,” he added. “That’s what this track is about – that pressure cooker exposing and expanding so many cracks, but struggling to fill them in and decompress. I want people to switch their devices off, put this song on, close their eyes, and have that release for a moment.”

The Truth About Norm Macdonald’s Friendship With Bob Saget