Home » Celebrities » Giovanni Pernice girlfriend: Is the Strictly star in a relationship? Giovanni Pernice girlfriend: Is the Strictly star in a relationship?

Giovanni Pernice has been a part of the Strictly Come Dancing cast since 2015. This year the Strictly professional is dancing alongside Good Morning Britain Star Ranvir Singh. Last night (October 7) they topped the leaderboard after their electric performance of the Foxtrot with a score of 27. But is Giovanni dating anyone?

Is Giovanni Pernice in a relationship?

Giovanni is currently single having split from Pussycat Doll Ashley Roberts in January.

Back in June, he spoke of his single status and said he is open to dating.

He told FUBAR radio: “Right now I am single and ready to mingle as they say!”

READ MORE
Ranvir Singh dating: Is the Strictly star in a relationship? 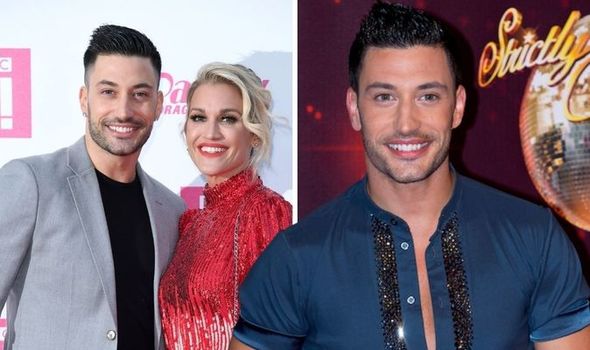 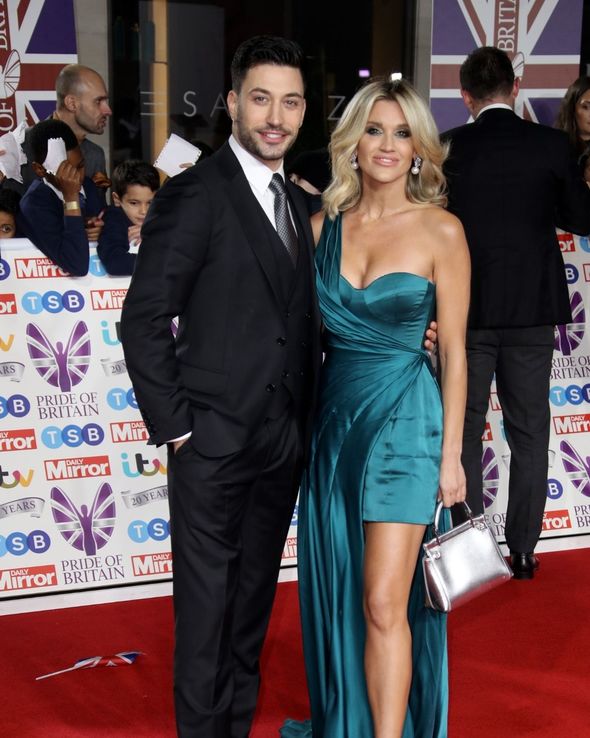 Giovanni and Ashley first started dating in 2018 after she appeared on Strictly Come Dancing.

During the series, they did not dance together instead Giovanni was partnered up with Faye Tozer while Ashley danced with Pasha Kovalev.

However, Giovanni announced they had gone their separate ways back in January in a post to his Instagram.

He wrote: “@ImAshleyRoberts and I have made the decision to separate as a couple. 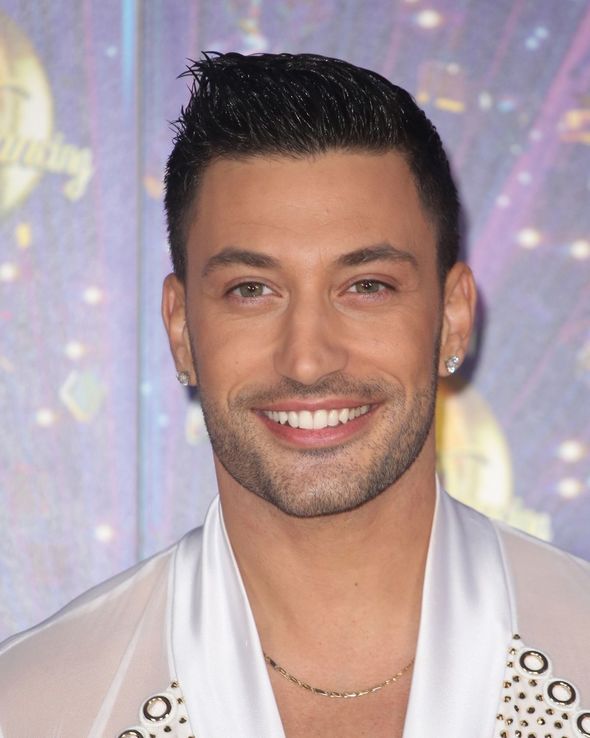 “We remain friends and wish each other well for the future.”

However, this is not the first time Giovanni has found love on Strictly.

In 2015 he fell for former Coronation Street star Georgia May Foote after they were partnered up together.

They appeared alongside each other in the 2015 series of the show, and the pair soon hit it off romantically.

In the series Giovanni and Georgia and came runner up after Wanted star Jay McGuinness won.

But ahead of the 2016 series Giovanni and Georgia announced they had split.

Giovanni has previously spoken of how he doesn’t believe in the so-called Strictly curse.

He previously said: “I don’t believe in it. I always say you are the owner of your life. 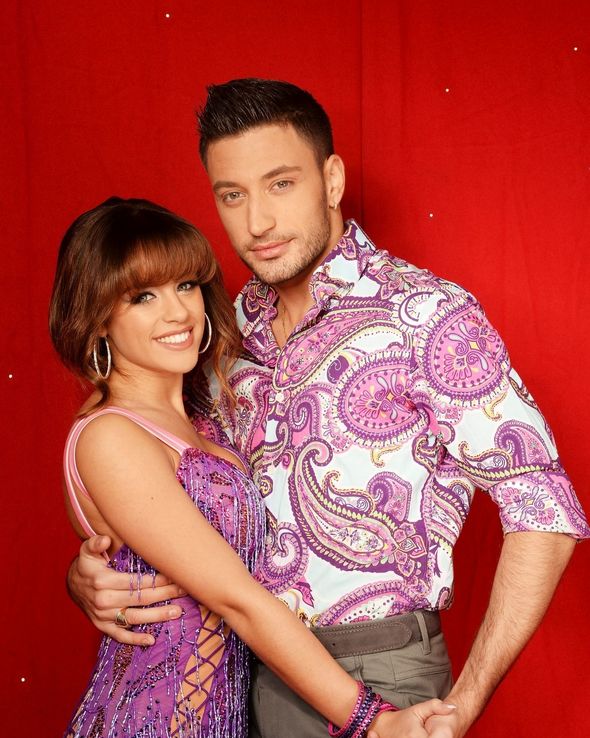 “People can be really clever or not. We are dancers, we are used to doing this all our lives.

The dancer later spoke of his passion for dancing and how it is his “job”.

He explained: “I’ve been dancing 20 years — this is my job. It’s like an actor who has to kiss somebody on screen.”

Strictly Come Dancing will continue tonight on BBC One at 7.25pm.

James May thrown out of pub after friend threatened by bouncer ‘Still cross!’