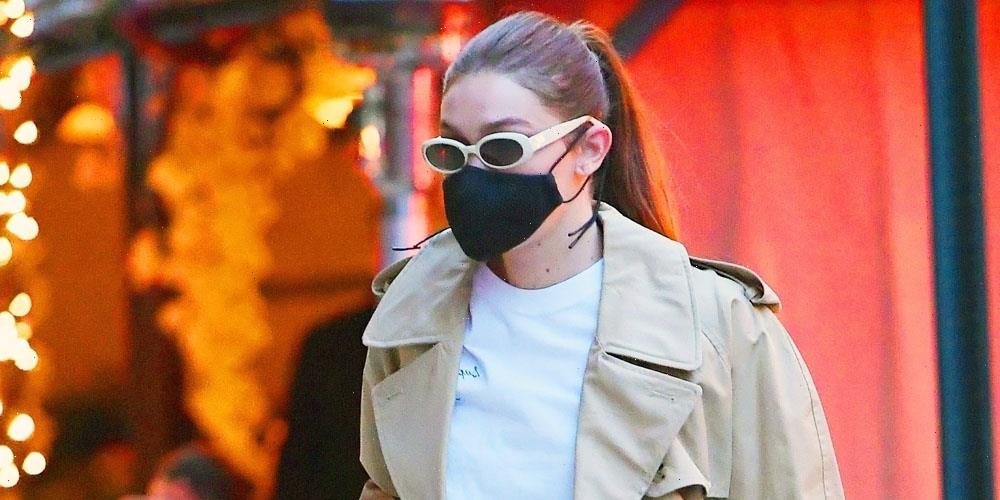 Gigi Hadid returns to her apartment following a full day of work in New York City on Tuesday afternoon (April 27).

The 26-year-old model was spotted in a cute and casual look, and just the day before, Gigi wore another casual look to and from her workplace.

Gigi wore a pair of cool sweat pants from Louis Vuitton as she returned home from her photo shoot with Maybelline.

PHOTOS: Check out the latest pics of Gigi Hadid

Over the weekend, Gigi spent some time with partner Zayn Malik and sister Bella to celebrate her birthday.

Her party in the city even included a grilled cheese truck!

However, the biggest thing fans picked up on were these cute photos involving Gigi, Zayn and Bella. See them all here!

How To Take Care Of A Monstera Plant