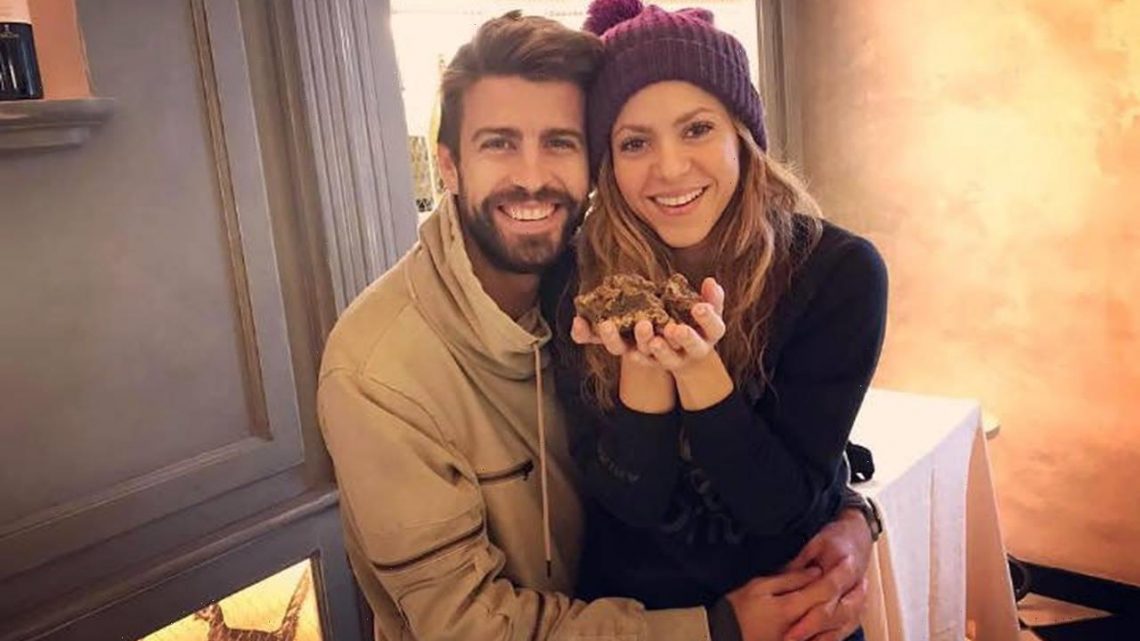 At the Thursday, January 19 event, which took place at the Accor Arena Bercy, the 35-year-old athlete was seen wrapping his arm around the model when they posed for a picture together.

AceShowbiz –Gerard Pique has been enjoying his life despite Shakira‘s breakup drama. While his ex is seemingly still dealing with her heartbreak following their bitter split, the soccer player was spotted cozying up to Irina Shayk at a star-studded NBA game in Paris.

At the Thursday, January 19 event, which took place at the Accor Arena Bercy, the 35-year-old athlete was seen wrapping his arm around the model when they posed for a picture together. Both of them were seen smiling at the camera.

For the outing, Gerard wore a cream-colored Nike sweatshirt and black pants. Irina, who sparked reconciliation rumors with Bradley Cooper last year, looked gorgeous in a black top that she paired with some silver earrings.

This arrived just days after reports suggested that Shakira found out about Gerard’s infidelity due to a jam jar. The singer was convinced that her partner of 11 years was cheating when she realized her jam, which he didn’t eat, was disappearing.

Shakira appeared to allude to the cheating discovery in a music video. In the accompanying visuals for her and Rauw Alejandro’s single “Te Felicito”, she can be seen opening a refrigerator, only to discover Rauw’s head on a platter.

Following their split, Gerard has been publicly seen with his new girlfriend Clara Chia Marti. A fan noticed that Clara was featured in a Zoom interview that Gerard did from home back in 2021. Following the revelation, Shakira was reportedly “devastated to learn that this woman clearly felt at home in the house they shared with their children.”

At the time, the “Hips Don’t Lie” songstress was away traveling with their children when he conducted the zoom interview. “They were very much still together at that time. It’s devastating for her to learn that this affair had been going on for a lot longer than she imagined,” an informant spilled.