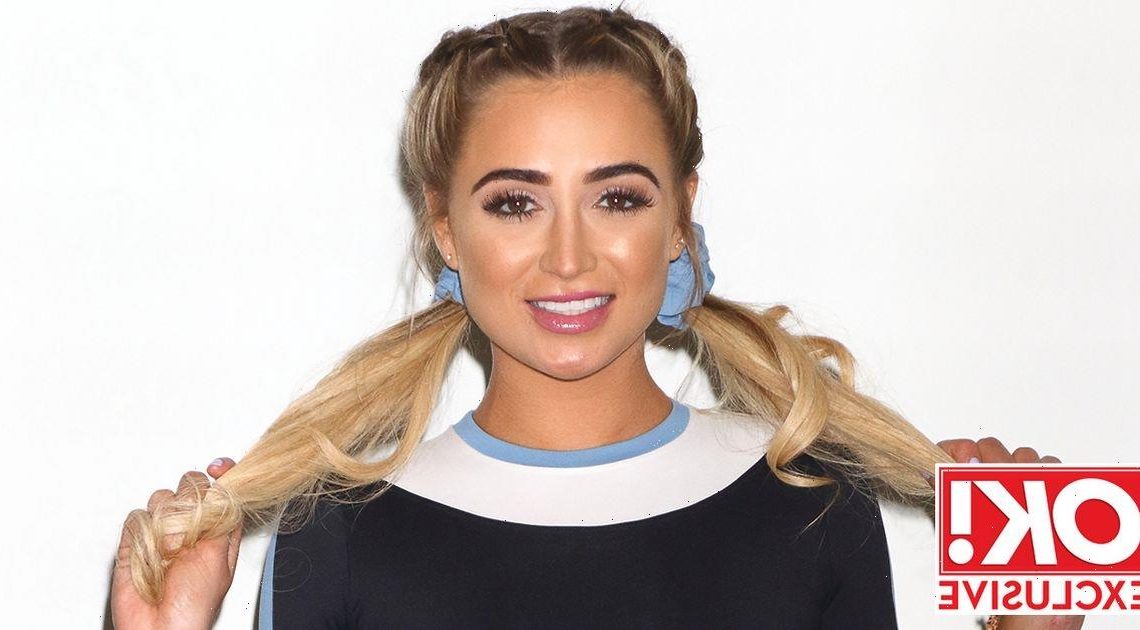 Georgia Harrison has announced she won't be returning to the US to film the independent flick she bagged a role in last year.

While the 26 year old may have found fame on reality shows like The Only Way Is Essex and ITV's hit dating show Love Island, she was set to make the move from the small screen to the big screen with her debut in a Hollywood movie.

However, it was temporarily halted due to the ongoing coronavirus pandemic, which plunged the UK into three separate lockdowns and raged across the globe, too.

Despite things returning to normal slowly, Georgia has exclusively revealed to OK! Online that she won't be going ahead with her role in the film as previously planned.

The TV personality told us: "That specific role will not be going ahead but there are lots of opportunities airing for me in the States and it won’t be long until the right one falls into place."

When the project originally came to a temporary standstill a source close to the Ex On The Beach star told OK! she was "devastated" after working so hard to get there.

The insider explained that the crew had been filming for over a week and Georgia was due to join shortly after, but the entire set was shut down.

They added that the production may have had to be scrapped completely as it was already costing them a "few thousand dollars a day".

While Georgia is working hard on crafting the career she wants in the film industry, she's also been thinking about her personal life.

She told OK! that in 10 years time, she sees herself "married with at least three children working as a TV host or actress but also using my platform to help inspire others to leverage the law of attraction and embrace more spiritual aspects of their lives."

Georgia, who recently showed off the results of her lip filler removal after suffering "borderline body dysmorphia", went on: "If I could encourage the younger generation to meditate, manifest and motivate themselves more then I will be a happy girl."

For all your updates on Georgia Harrison, sign up to our daily OK! newsletter.