Gemma Atkinson, 34, opened up to her one million Instagram followers as she prepared to join family and friends for her baby shower. The pregnant star, who is expecting her first baby, filmed a selfie video on the social media platform to mark the occasion and revealed her unborn child is “already spoilt” with gifts from the party. However, Gemma also admitted her boyfriend Gorka Marquez, 28, would be unable to make it to the celebration. The Strictly Come Dancing professional’s absence was then explained by the radio personality as she told fans: “Obviously Gorks can’t be here,

Fortunately, Gemma didn’t let her other half’s work commitment get her down, as she added: “The baby’s already spoilt with loads of gifts”, while tagging Gorka in the post to keep him updated.

The ex-Emmerdale actress then cheekily quipped: “It’s a baby shower so I can’t drink and none of the gifts are for me!”

Earlier in the clip, which was posted on Gemma’s Instagram story, the expectant mother shared her excitement for the party.

With a huge grin on her face, the blonde beauty said: “It’s come round so quick and I have no idea what’s happening.

“The girls have arranged it and I’m just turning up, so I know it will be great because they’re great.” 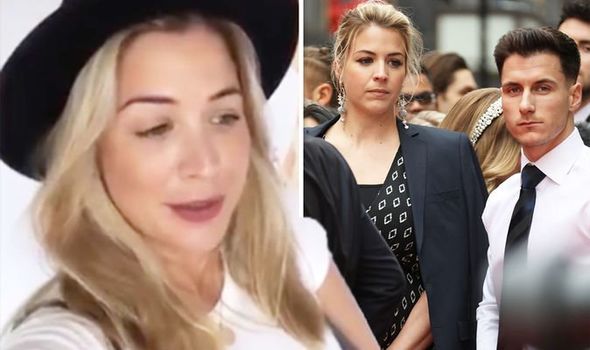 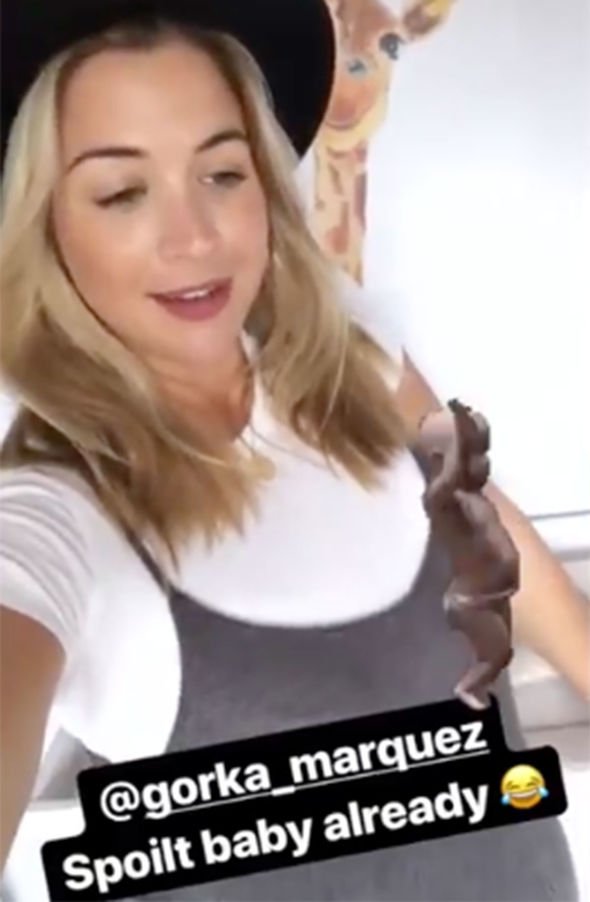 She continued: “All of my family are downstairs when I set off.

“I’m trying not to get emotional. But not long now, baby Marquez will be here.”

The former Strictly contestant then gave fans a sneak peek of the baby’s nursery, which was decorated with giraffe prints.

Describing the room, animal-lover Gemma explained: “The nursery is filled with animals, obviously no choice.”

Gemma and Gorka’s baby is due at the beginning of July. 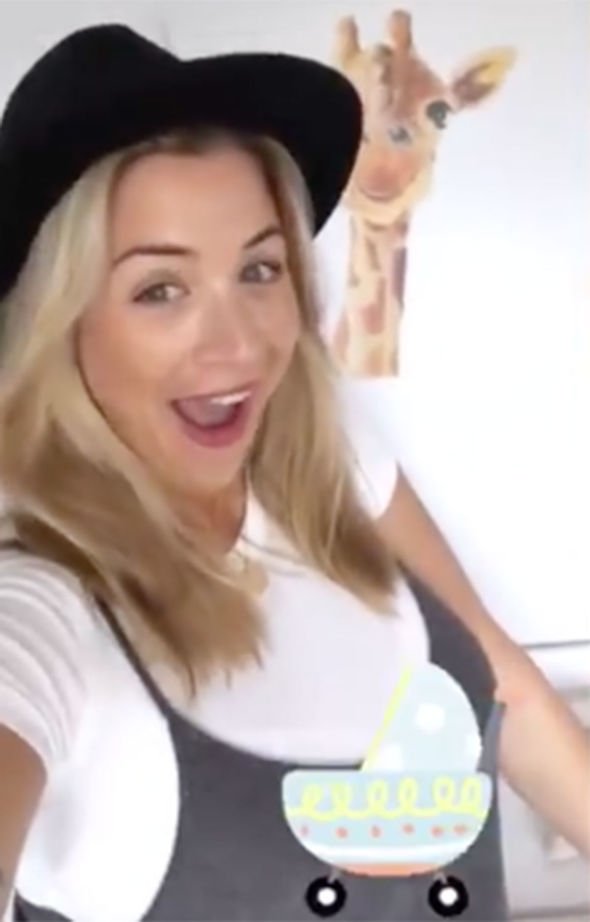 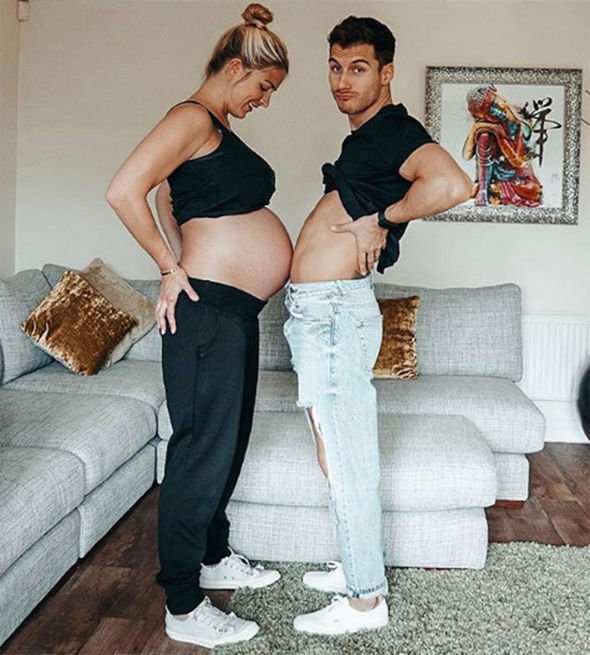 The star recently shared another adorable moment from the late stages of her pregnancy with her Instagram followers.

Filming her baby’s movements while patting her stomach, she captioned the clip: “Fist pump,” followed by a fist emoji and smiling face with love heart eyes emoji.

Earlier this month, Gemma posted a tribute to her partner Gorka on Father’s Day and took the opportunity to gush about how great the Strictly dancer will be as a dad.

Alongside a montage featuring the ballroom and latin expert, she wrote: “Happy Farther’s (to be) Day to @gorka_marquez and all the other dads currently awaiting for their little arrivals!

“I can’t believe in a few short weeks Baby Marquez will be here for you to do all the fun stuff we talk about.

“I already know they are in the best possible hands with you as Papa simply by the way you always treat me.”

Khloe Kardashian: A New Face Will Help Heal My Heartache!