Gaslighter Donald Trump lied about the Obamas & the US Postal Service 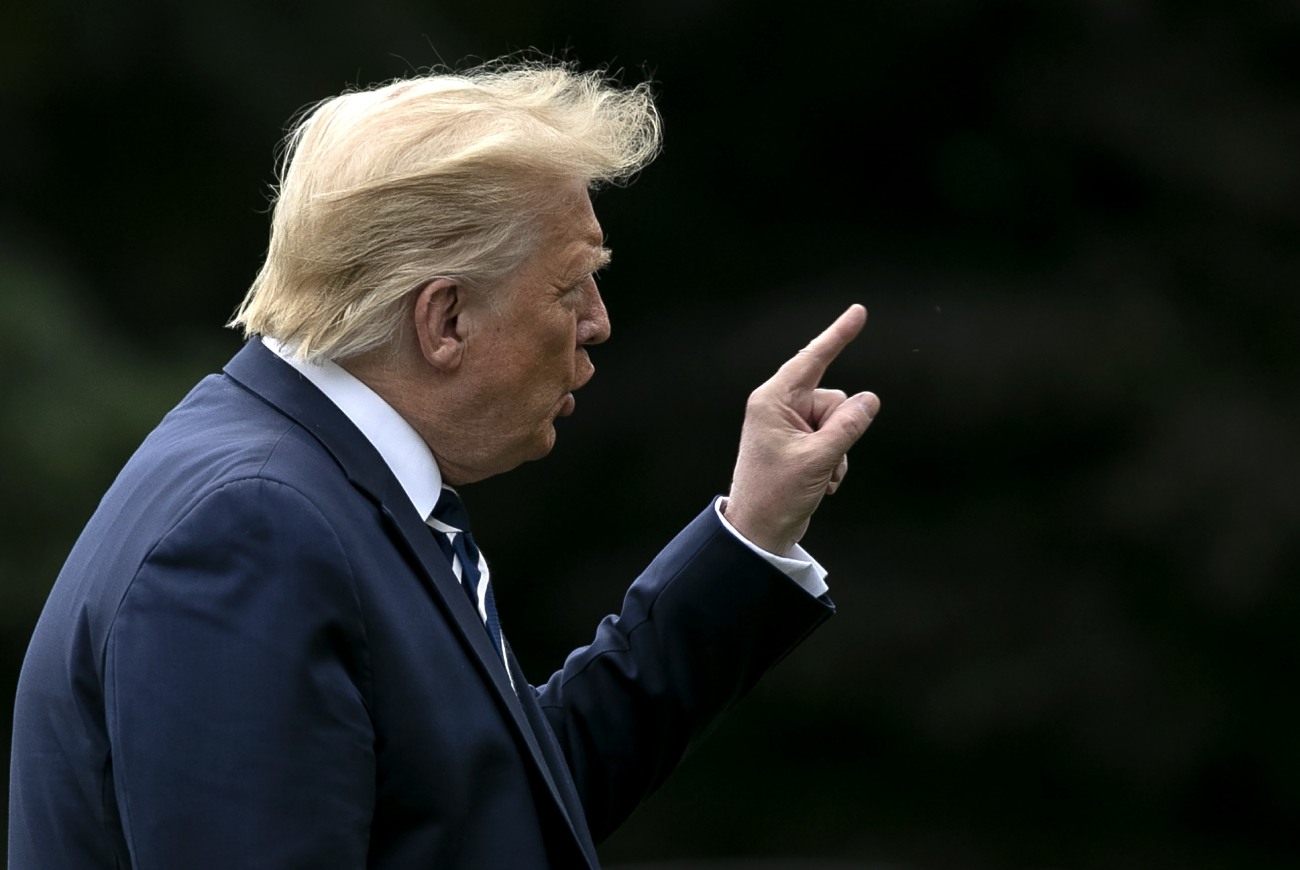 You know how Donald Trump is a petty, thin-skinned narcissist who freaks out whenever he’s not the center of attention? Well, he’s super-mad that the Democrats are throwing their virtual convention this week. Just FYI – even in contentious presidential races, most opposing candidates simply go dark and try not to make news during the other candidate’s convention. It’s that simple, it’s just a matter of respect for the process, that each candidate knows that the other person has a right to have all of the attention for a handful of days every four years. Trump can’t stand it though. He spent Monday evening and Tuesday morning rage-tweeting about all kinds of sh-t.

This is actually one of the very few times Trump has even referenced Michelle Obama on Twitter or anywhere else. He barely said anything about her in 2016, and in the years since, he’s saved his rage for Barack Obama and Hillary Clinton. I’ve always wondered why he’s so scared to attack MO. My opinion: Trump is afraid that MO would wipe the floor with him with ease and somewhere in his lizard brain, he knows he wouldn’t “win.” Even in these tweets, he’s not actually attacking MO, he’s just lying about his own sh-tty record and acting slimy about BO’s record.

???? Was he watching Fox News when he tweeted this?

He is the one destroying the USPS and he’s gaslighting all of us. Poorly.

What else? Trump retweeted some Russian propaganda about Biden, which should surprise absolutely zero people. I still believe that Russia probably has people INSIDE Trump’s campaign (just like last time) and they’re probably installed at the Pentagon and State Department too.

And finally, Marco Rubio argued that Democrats are bad because they included celebrities in their convention. Rubio, who serves a game show president. Rubio, who spoke after Clint Eastwood yelled at a chair at the 2012 RNC. (Also, Eva Longoria has been involved with the Democratic Party as a fundraiser, women’s rights advocate, reproductive rights advocate, Latinx-outreach and GOTV campaigner for more than a decade.) 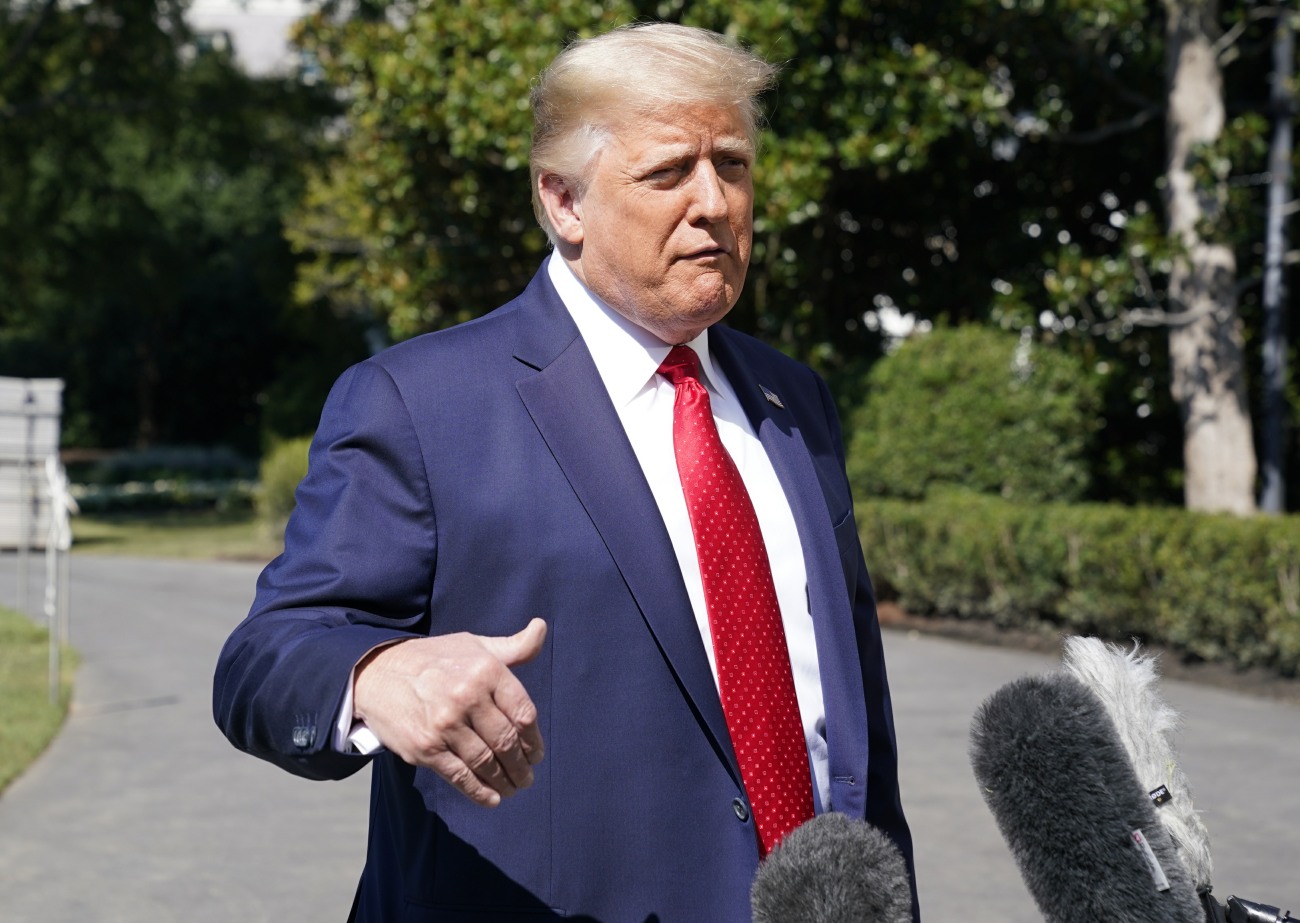