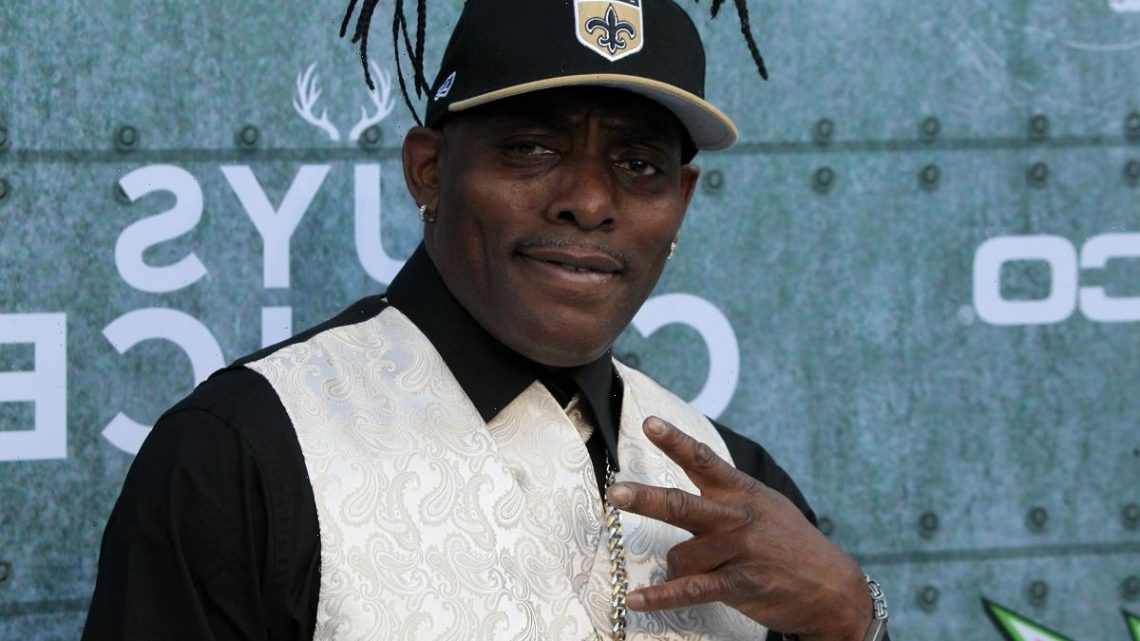 The recording artist, who reached superstar heights in 1995 with his haunting track Gangsta’s Paradise, was found unresponsive Wednesday night at a friend’s Los Angeles home, this according to TMZ.

His official cause of death is of course still unknown, but paramedics reportedly believe he died of cardiac arrest. Jarez, the Compton native’s manager, says Coolio was visiting a friend in El Lay Wednesday afternoon when, after being alone in the bathroom for some time, the friend started to become concerned. EMTs were called to the house around 4 p.m., and he was pronounced dead on the scene.

No foul play is suspected, but officials have opened a death investigation.

George Clooney and Wife Amal Never Clash Since They Got Married