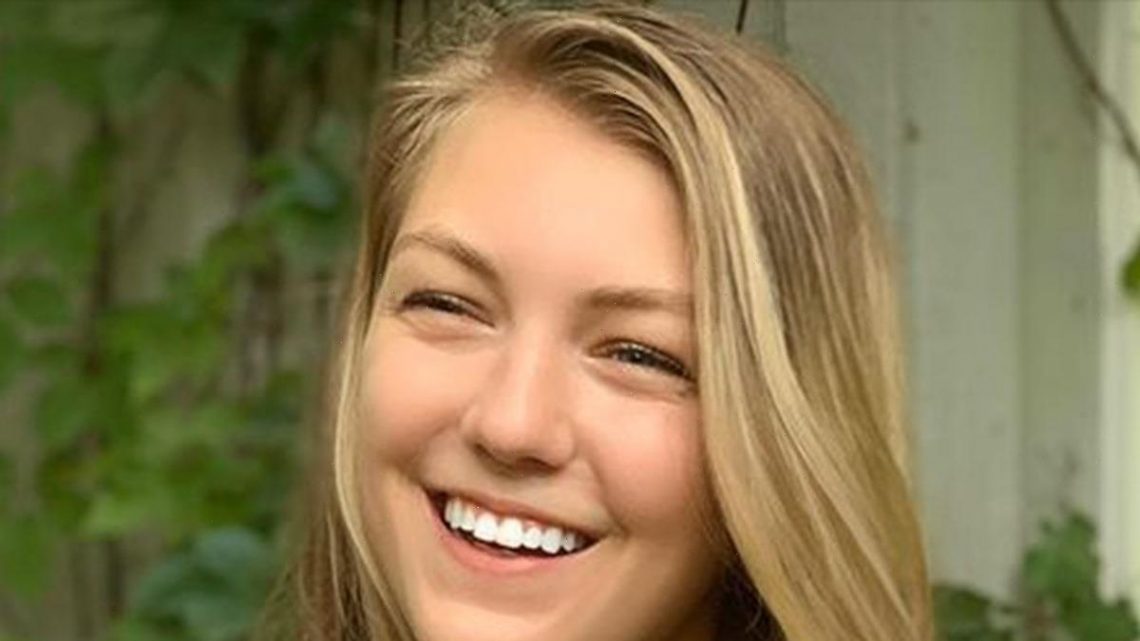 The body believed to be that of Gabby Petito — a travel blogger who’s been unaccounted for, for at least a few weeks now — has been found.

Authorities announced Sunday they discovered what they believe to be the remains of Petito during a vast search across Grand Teton National Park in Wyoming — among parts of the country — which is one of the places she and her boyfriend, Brian Laundrie, had recently visited on a monthslong, cross-country road trip to the west coast … which they were documenting online.

A rep for the FBI says while forensic tests have not yet been completed, the body they discovered is consistent with Gabby’s. Petito’s family has also been notified … but there is not yet a cause of death.

Gabby’s family first reported her missing on Sept. 11 — this after not hearing from her since late August … and following Brian’s return to North Port, FL, sans Gabby. Up until this past Friday, Laundrie and his family had reportedly refused to speak with investigators … but then his own loved ones reported him missing, saying they’d last seen/heard from him on Tuesday.

The Petito’s have claimed that Brian went radio silent on them when they tried to get answers — namely, why he’d returned by himself in their shared van, where he last saw her, and why he would leave her alone?

It goes without saying … her fam suspects Brian is mixed up in her disappearance, claiming he isn’t missing … but simply hiding. Police have said he isn’t a suspect quite yet, but certainly a person of interest. Now, a search is underway to find Brian as well.

Adding to the speculation is bodycam video from a Utah officer who had a run-in with Gabby and Brian near Arches National Park prior to her vanishing — and it sounds like there was a squabble between the couple.

You can see Gabby breaking down in tears when the officer asks what was going on after pulling them over on the side of a road, as she explains she has OCD. Brian, for his part, told the cop they were just arguing and that there wasn’t anything to be alarmed about.

The case, of course, has become the biggest talked about story for a while … and has captured national headlines.

For now, it appears only Gabby has been located — and, sadly, she isn’t alive. She was only 22.