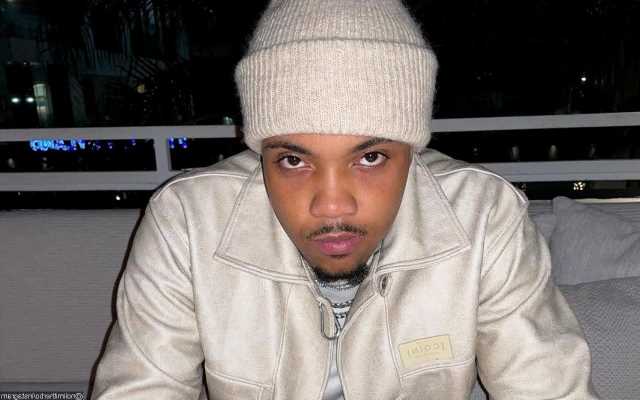 G Herbo Reveals Fiancee Has Given Birth to Their Baby Boy

Sharing his excitement in becoming a father for the second time, the ‘PTSD’ rapper puts out via his social media account a black-and-white photo of his newborn’s fist resting on his bare chest.

AceShowbiz -Embattled rapper G Herbo is celebrating the arrival of his second child.

The “PTSD” star’s fiancee, Taina Williams, has given birth to a boy, and he shared the first image of the baby’s fist resting on his bare chest in a black-and-white photo online on Thursday, May 27.

He simply captioned the shot with black and white heart emojis.

No further details regarding the child’s name or birth day have been revealed, but Herbo revealed the tot’s gender last month (April 2021).

In early May while celebrating Mother’s Day, Herbo paid a special tribute to Williams. “I CAN’T WAIT TO SEE YOU IN FULL MOMMY MODE,” he wrote in an Instagram post. “IK YOU A LIL NERVOUS TIME IS TICKING BUT YOU GONNA BE PERFECT! I TELL YOU ALL THE TIME.. HAPPY MOTHERS DAY @latainax3 YOU GETTING OLD LOL YOU SOMEBODY MOMMY NOW I LOVE YOU I LOVE YOU I LOVE YOU.”

It’s Herbo’s first kid with Williams, the daughter of “Love & Hip Hop: New York” reality star Emily Bustamante, who has been dating rapper Fabolous on and off for years.

The new dad’s happy news emerges weeks after he was accused of lying to federal agents in 2018, landing him an additional charge in his ongoing fraud case.

He previously pleaded not guilty to one count of conspiracy to commit wire fraud, and two counts of aiding and abetting aggravated identity theft as part of an alleged four-year scam involving the use of stolen credit cards.

The Truth About Mayim Bialik’s Education