Today up and down the country Brits are celebrating Armed Forces Day by showing their appreciation and support to veterans.

The annual event, on Saturday, June 29, is the 11th to be marked by a major event in Salisbury featuring military displays, a parade, a flypast and will be attended by the Defence Secretary and other VIPs.

To mark the occasion, the Daily Star showbiz desk has done some digging to see which celebrities have served Great Britain before they rose to fame.

From Star Wars actors to Wonder Woman, to an Olympic athlete being honoured by the Queen for her service, our celebs have done us very proud.

“The military trained me for Hollywood” – Wonder Woman’s Gal Gadot

Gal Gadot is a successful 34-year-old Hollywood A-list actress, a mother of two, a wife, but she also has two years of service under her belt.

There’s not much Wonder Woman can’t do, but it appears even the actress who plays her is a serious girl boss.

The stunning brunette served as a soldier with the Israeli Defense Forces for two years, which was mandatory in Israel.

Enlisting as a combat instructor, she told the Daily Mail of her experience: “The army wasn’t that difficult for me. The military gave me good training for Hollywood.”

Gal also once revealed her military background impressed Fast & Furious director Justin Lin in 2008 as she had a good knowledge of weapons and even performed her own stunts in the three movies she starred in for the franchise. 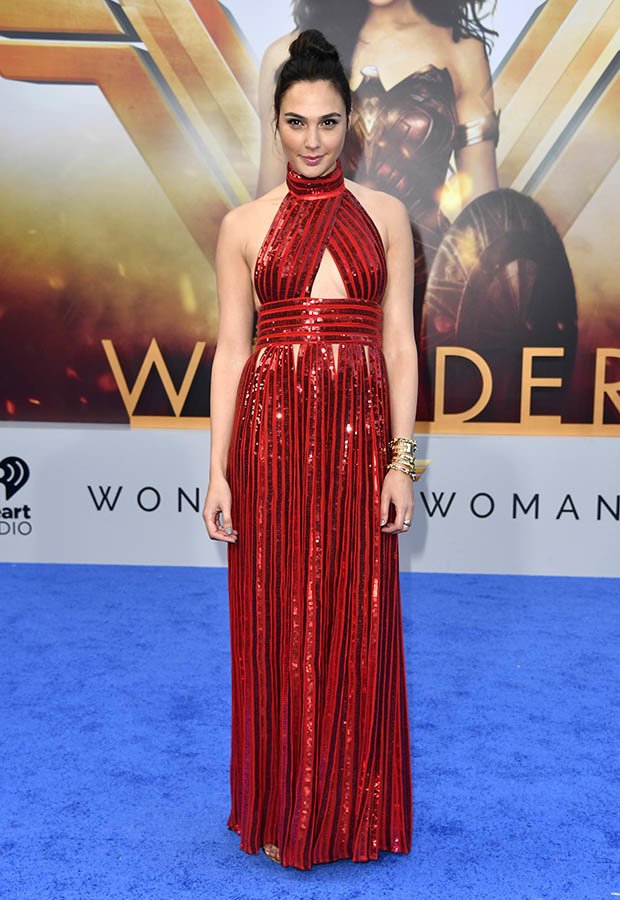 “You become very aware, probably more than average people your age, that we’re all going to die”

He’s most known for playing Star Wars: The Force Awakens villain Kylo Ren, but it turns out Adam Driver is actually nothing but a hero.

After the tragedy of 9/11 struck the hearts of the entire world on September 11, 2001, the American-born lad and his mates all decided to sign up for the military but only Adam stuck to his word.

Soon after he signed up to join the Marines USMC, but injured his sternum in a mountain biking accident before deploying.

After two years of service with no time in the field, Driver was medically discharged.

Speaking to Military.com, he reminisced: “You miss the rigor, the discipline, the camaraderie… I think you become very aware, probably more than average people your age, that we’re all going to die.

“You’re aware of your own mortality, and also of how much you can accomplish in a day. Time is precious, and you don’t want to waste it.” 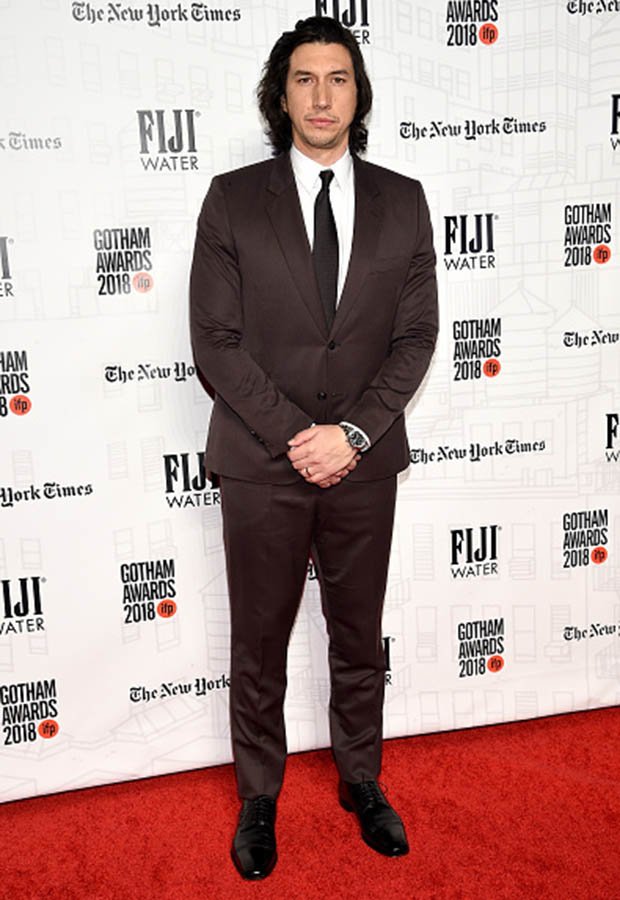 Sir Sean Connery joined the British Royal Navy in 1946 and at first signed up for a seven-year stint.

But unfortunately for Connery, he was released from service after three years due to stomach ulcers.

During his time in the army, he famously got the tattoo “Scotland forever”. 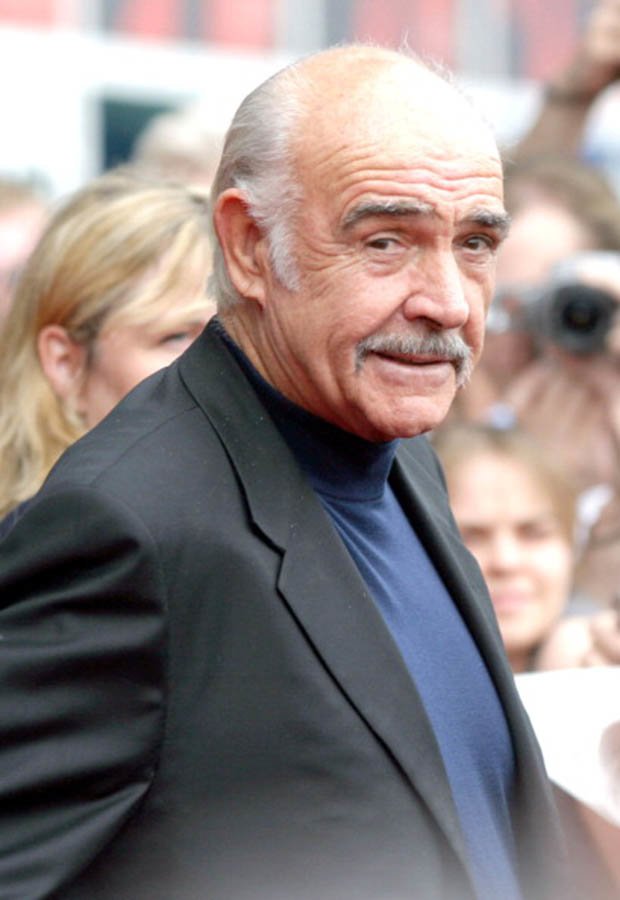 The double Olympic champion served with the British Army for 10 years before she became an elite athlete.

Dame Kelly Holmes is a woman who has relentlessly proved her strength over and over again, and thankfully, even the Queen recognised it.

In 2015 she was made Honorary Colonel of the Royal Armoured Corps Training Regiment (RACTR).

She joined the army at the age of 18 initially as a lorry driver in the Women’s Royal Army Corps (WRAC), and later becoming a basic physical training instructor (PTI).

After working her way up the ranks, her athletic talents always stood out against her male colleagues and in 1997 she became a full-time athlete. 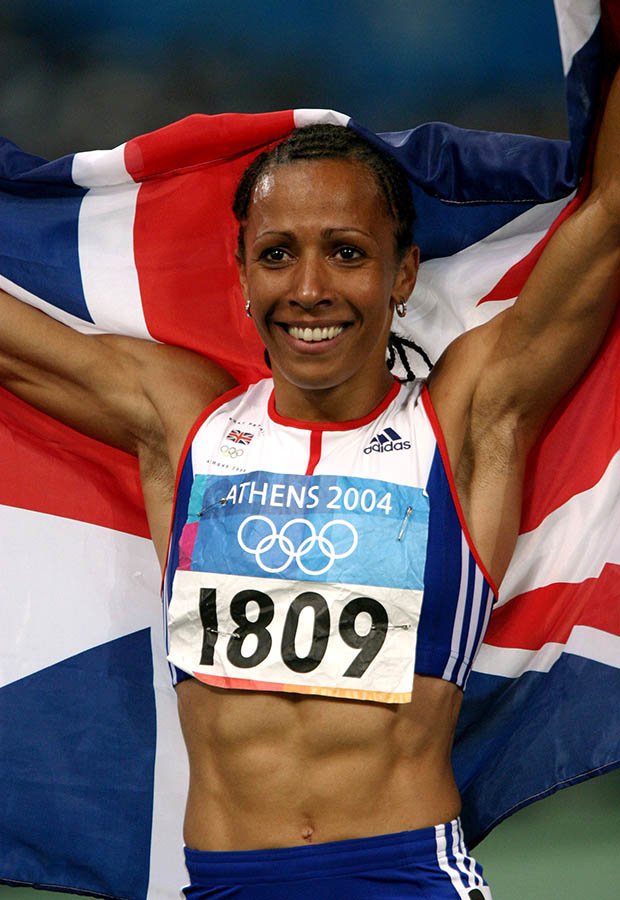 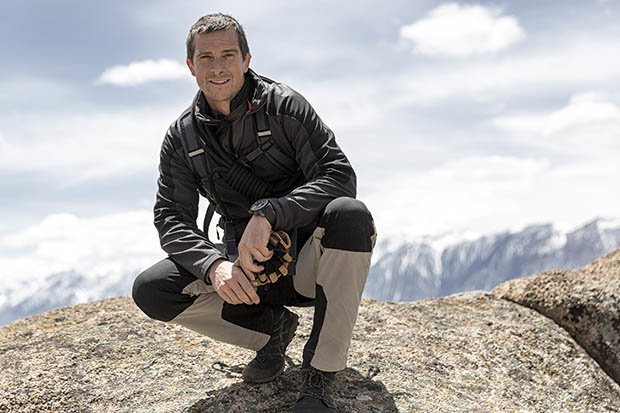 “In unforgiving environments where you can’t get things wrong, you grow close to people faster” – Born Survivor Bear Grylls

He’s climbed Everest, had numerous near-death experiences and has broken a number of world records, but it all started for Bear Grylls in the British Army.

From 1994 to 1997, he served in the British Army reserves with 21 SAS as a trooper trained in unarmed combat, desert and winter warfare, survival, climbing, parachuting, and explosives.

His SAS career broke down after a free-fall parachuting accident, when his parachute failed to open, breaking his back in three places.

Since his programme Born Survivor has been shown in more than 150 countries, he has published a number of books and shares three children with his wife Shara.

Should you rub your cat's belly?

How To Make The Easiest Boozy Watermelon Slushie Ever
Entertainment