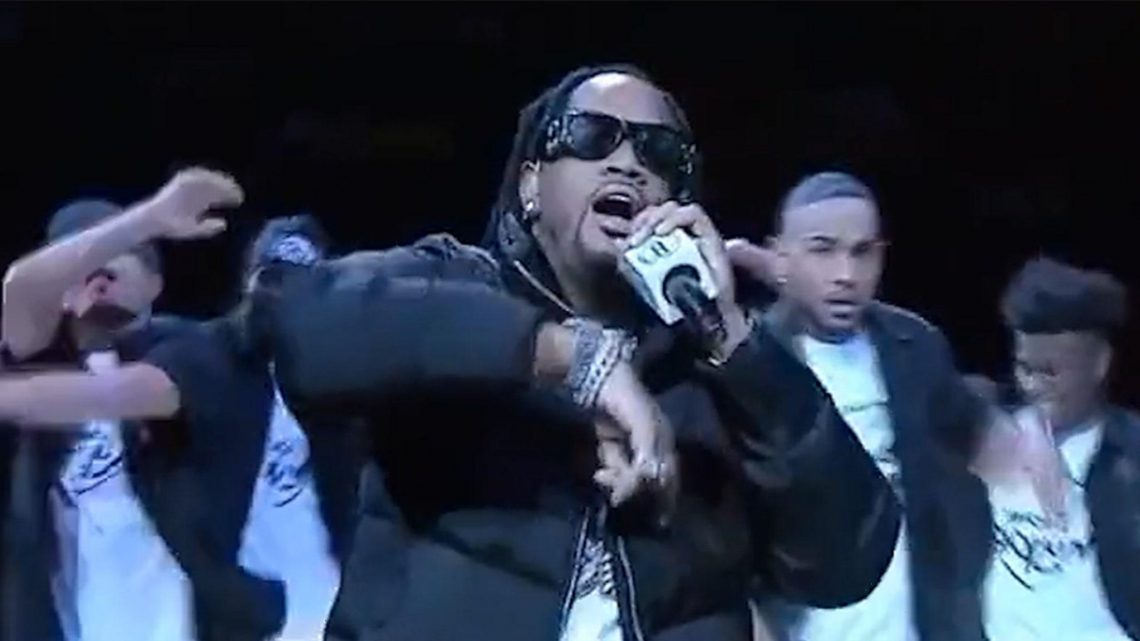 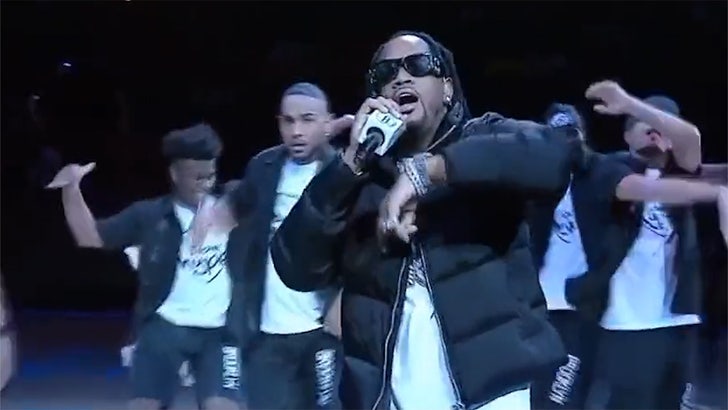 Fivio Foreign was excited to bring his hit singles to the Brooklyn Nets season opener at Barclays Center … but something was clearly off with his performance, and the fans let him have it.

Fivio took center court at halftime to deliver a melody of “Say My Name,” “City of Gods” and “Big Drip” but there were apparently some technical difficulties … the Brooklyn rapper missed the cue on most of his lyrics, resulting in a live performance of ad-libs.

Fans split the blame down the middle … with some blaming the Nets audio crew and others just chalking it up to Fivio being a slouch on the job. 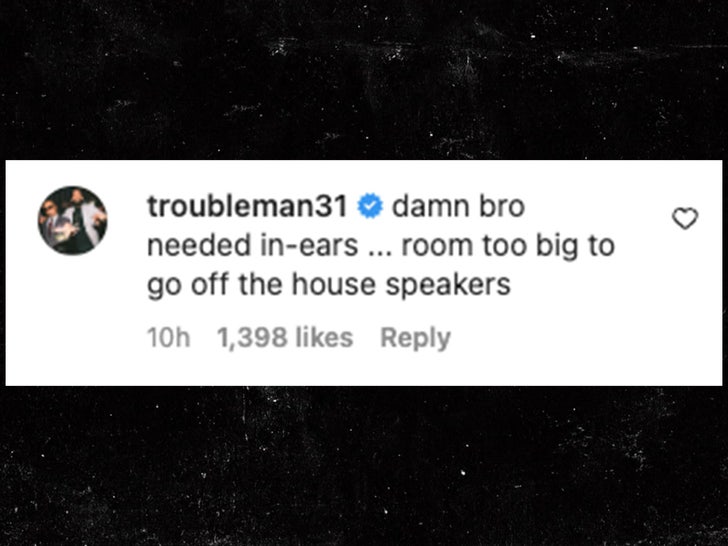 T.I., being the experienced rapper, noted Fivio’s lack of in-ear headphones to hear the songs properly.

The glitchy performance certainly didn’t inspire the home team … Zion Williams and the New Orleans Pelicans blew out the Nets on their home floor 130-108.

We reached out to Fivio and the Nets for some sort of explanation. We’ll let you know if we hear back!!!

How much is PIP and how can I claim? | The Sun