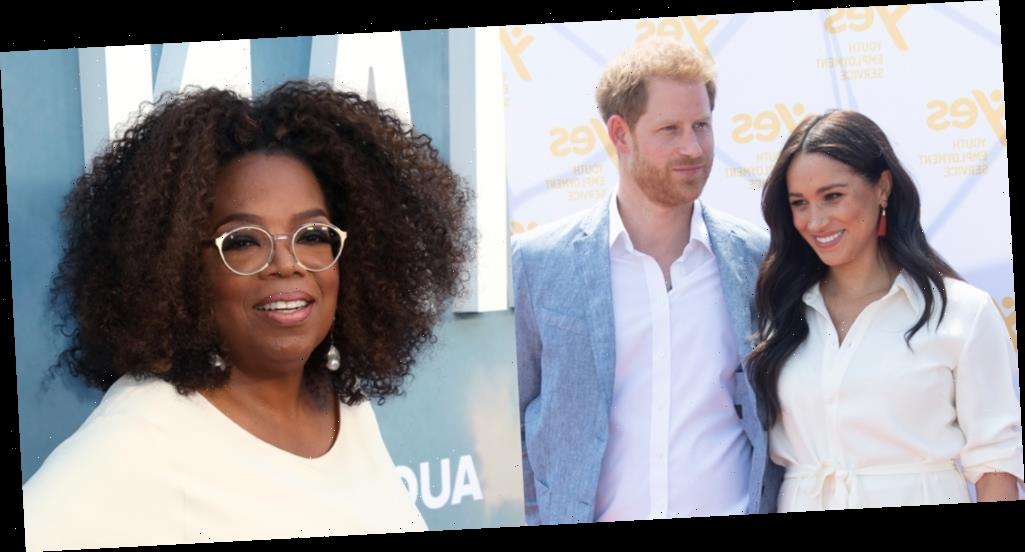 According to Deadline, the two-hour special pulled in over 17 million viewers for the network in early numbers.

That puts Oprah with Meghan and Harry ahead of the 2020 Emmys and last week’s Golden Globes in terms of viewership.

Additionally, the Meghan and Harry‘s interview has been awarded the largest non-sports audience of the 2020-2021 TV season so far.

For some context, the BBC reports that nearly 23 million people tuned in to watch Princess Diana‘s tell-all interview with Martin Bashir in 1995, where she discussed her bulimia, her failed marriage to Prince Charles, raising her two sons in the spotlight, marrying into the royal family, and more.

In case you missed it, Harry and Meghan revealed some major bombshells during the special. Meghan addressed her alleged feud with Kate Middleton, shared that she and Harry were married in a private ceremony before their the royal wedding at Windsor Castle and told Oprah that a member of the royal family made an offensive comment regarding her son Archie‘s skin tone.

Are Starbucks’ Iced Teas Sweetened? The Chain Made A Big Change
Entertainment