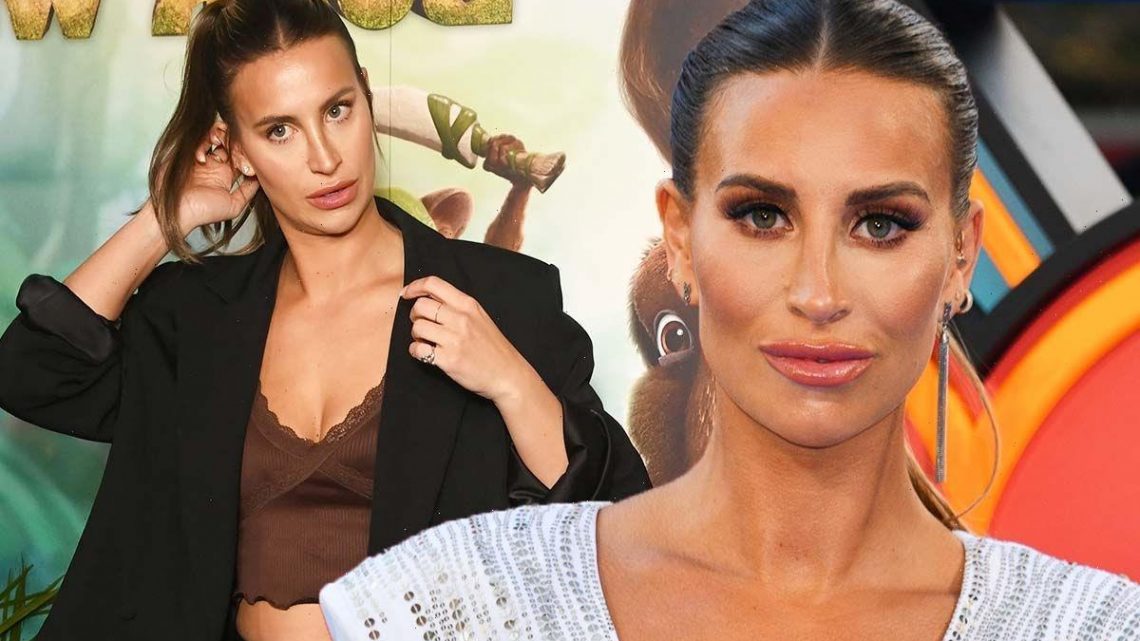 Ferne McCann, 32, admitted she knew what she was getting herself into when she joined the cast of I’m A Celebrity… Get Me Out Of Here! back in 2015. In an exclusive interview with Express.co.uk, the former TOWIE star reflected on her days in the Australian jungle amid growing rumours surrounding this year’s line-up.

Ferne, who finished in third place in the 2015 edition of the show, said she considered herself “lucky” to have had the opportunity to be part of the ITV programme.

She said: “You know what you’re signing up for when you’re doing it.

“I was incredibly lucky to be given the opportunity.

“Yes, eating the spider was the most disgusting thing I have ever had to do and lying in a coffin with snakes wrapped around me was far from a walk in the park, but I did it, survived it and got to experience one of the most incredible couple of weeks of my life.” 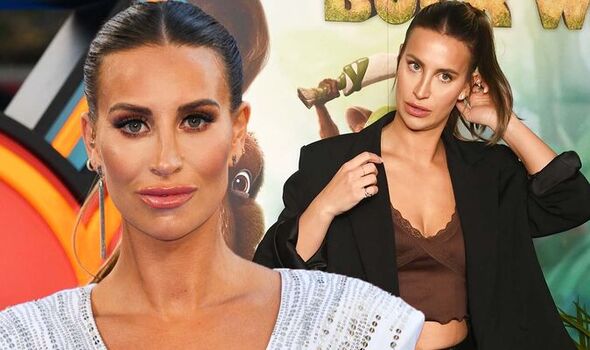 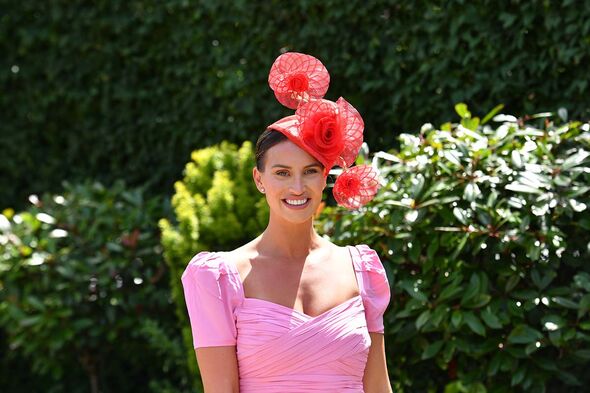 And while contestants are expected to face the terrifying Bushtucker trials, Ferne also has fond memories of her I’m a Celeb journey.

Asked about what she liked the most about her experience, Ferne said: “Falling asleep under the stars, being cosy in that hammock and sharing the experience with some of the most amazing people I’m still friends with to this day.

“That was how me and [Vicky Pattison] became friends. 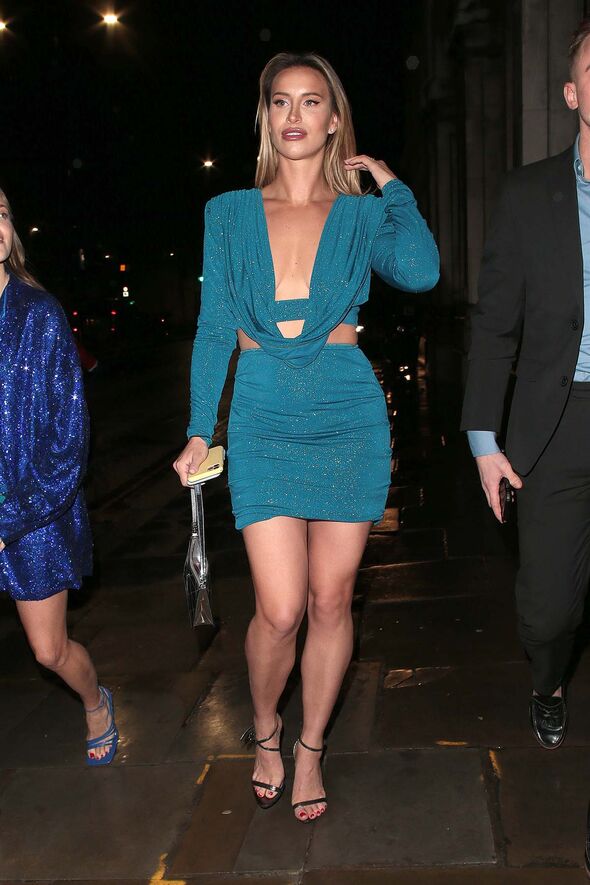 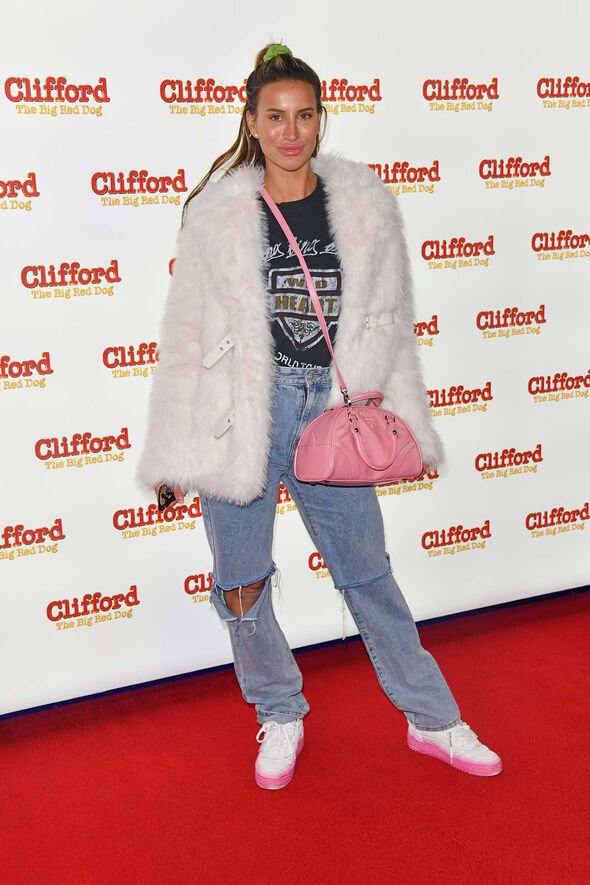 “I just recently caught up with George Shelley again and we picked it backed up again like it was just yesterday.”

Ferne concluded: “I genuinely loved the whole thing…maybe not the Bushtucker trials so much!

“[It] was honestly one of the best experiences of my life though.”

Speaking ahead of the launch of the 2020 series, Ferne advised that year’s contestants to avoid “boredom” and to “get involved” in every activity during their time on the ITV show.

She revealed how “lazy” contestants would inevitably struggle more than others, as “the boredom will get you in the end”.

Speaking before it was announced that I’m A Celebrity would be set in a castle in North Wales in the 2020 series, Ferne told Express.co.uk that the extreme living conditions caused campmates to “behave differently”.

She said: “I think the main thing is boredom.

“You really need to immerse yourself into camp life and just get involved, because being away from civilisation and your friends and family and to be thrown into this completely new environment… it’s lack of sleep and you are hungry.

“You’re going to start to behave differently and maybe not what you normally would.”

She added: “But maybe after adjusting to new living conditions in lockdown the celebs might be used to it.

“But this is a whole different ball game and the celebs really need to get involved in the chores around the camp because that is what keeps you busy.

“If you don’t stay busy in there, the boredom will get you in the end.”