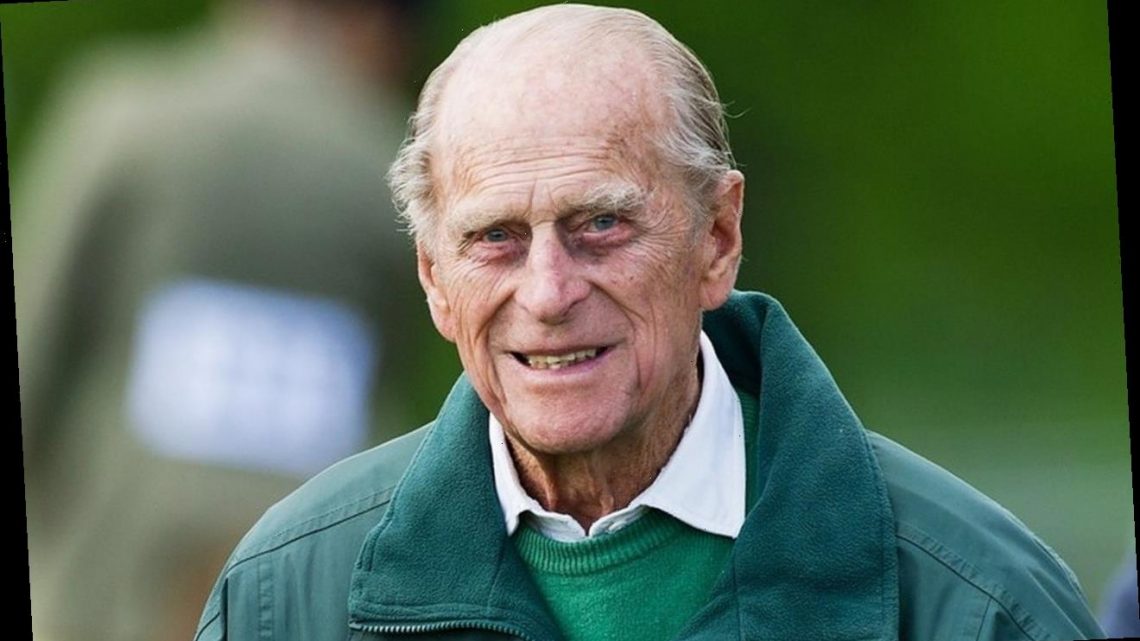 Representatives for the Buckingham Palace encourage fans to remember the Duke of Edinburg by making charity donations instead of leaving flowers outside the Palace.

Queen Elizabeth II‘s husband, the Duke of Edinburgh, died on Friday (09Apr21), aged 99, and palace officials are encouraging people to avoid crowding at the London landmark due to ongoing COVID-19 concerns, instead asking those wishing to honour the prince to donate to a worthy cause.

“During this time the royal family ask that members of the public consider making a donation to a charity instead of leaving floral tributes in memory of The Duke of Edinburgh,” they state.

“An online Book of Condolence for those who wish to leave messages is available on the royal website.”

Despite the royal request, some members of the public still headed to Buckingham Palace to mourn the duke’s passing, with many laying bouquets at the venue’s gates, where police officers were stationed to ensure social distancing guidelines were obeyed.

Meanwhile, Barack Obama described the Duke as “kind and warm, with a sharp wit and unfailing good humor.”

Grandson Prince Harry and wife Meghan Markle who are miles away in the U.S. posted a message in his honour on their Archewell website.

It reads, “In loving memory of His Royal Highness The Duke of Edinburgh. 1921-2021. Thank you for your service… you will be greatly missed.”