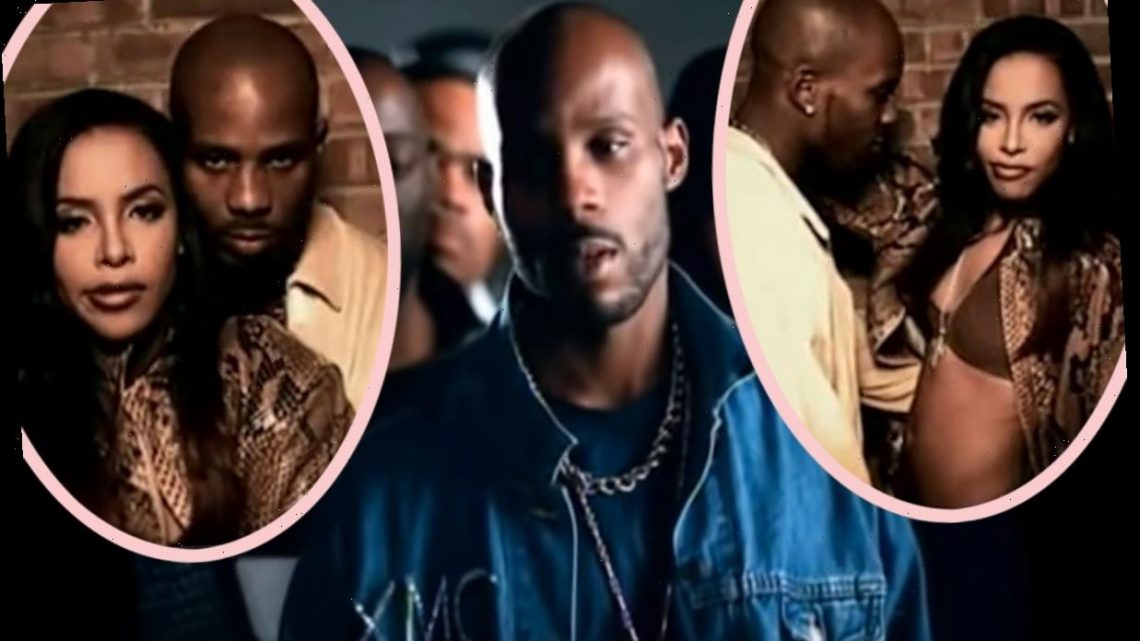 Fans Are Sharing DMX's Touching Speech From After Aaliyah's Death

After the passing of DMX at just 50 years old, it’s difficult to accept the news. There may be one person in particular who expressed the sentiment best: DMX himself.

In a resurfaced video fans have been sharing since his death, the Ruff Ryders Anthem rapper says goodbye to someone he lost way too soon: Aaliyah.

The pair co-starred in 2000’s Romeo Must Die, the only film she made that actually came out before her tragic plane crash. In addition, the two musicians also collaborated on a song for the soundtrack, Back In One Piece.

DMX was one of many stars to mourn Aaliyah publicly in a video tribute which fans may remember airing on MTV around the clock for a few days after her shocking passing.

In the video, her song Miss You is accompanied by appearances from Rosario Dawson, Missy Elliott, Lil Kim, Jamie Foxx, Queen Latifah, and many more saying goodbye.

But it all begins with X, sharing a personal message directly to his late friend, and it’s that moment that folks are sharing.

I have trouble accepting the fact that you’re gone. So I won’t. It’ll be like… we went for a while without seeing each other. I can understand why God would have wanted you closer to him because you truly were an angel on Earth. And in my own special way, I love you. And I miss you.”

See the full Miss You tribute video (below):