Max von Sydow, the actor best known for his roles in The Exorcist and Game of Thrones, died in France on Sunday, March 8. He was 90.

“It is with a broken heart and with infinite sadness that we have the extreme pain of announcing the departure of Max von Sydow,” his agent Jean Diamond said in a statement to the Associated Press on Monday, March 9.

Von Sydow was born as Carl Adolf von Sydow in Sweden in April 1929, but he changed his name after World War II. He started acting at the age of 20, making his debut in the 1949 Swedish movie Only a Mother, and went on to star in nearly 200 projects.

In 1963, von Sydow turned down the title role in the first James Bond movie, Dr. No, before Joseph Wiseman was ultimately cast. Two years later, however, he made his Hollywood debut by portraying Jesus Christ in the historical drama The Greatest Story Ever Told. Von Sydow became a household name after playing Father Lankester Merrin in The Exorcist in 1973. 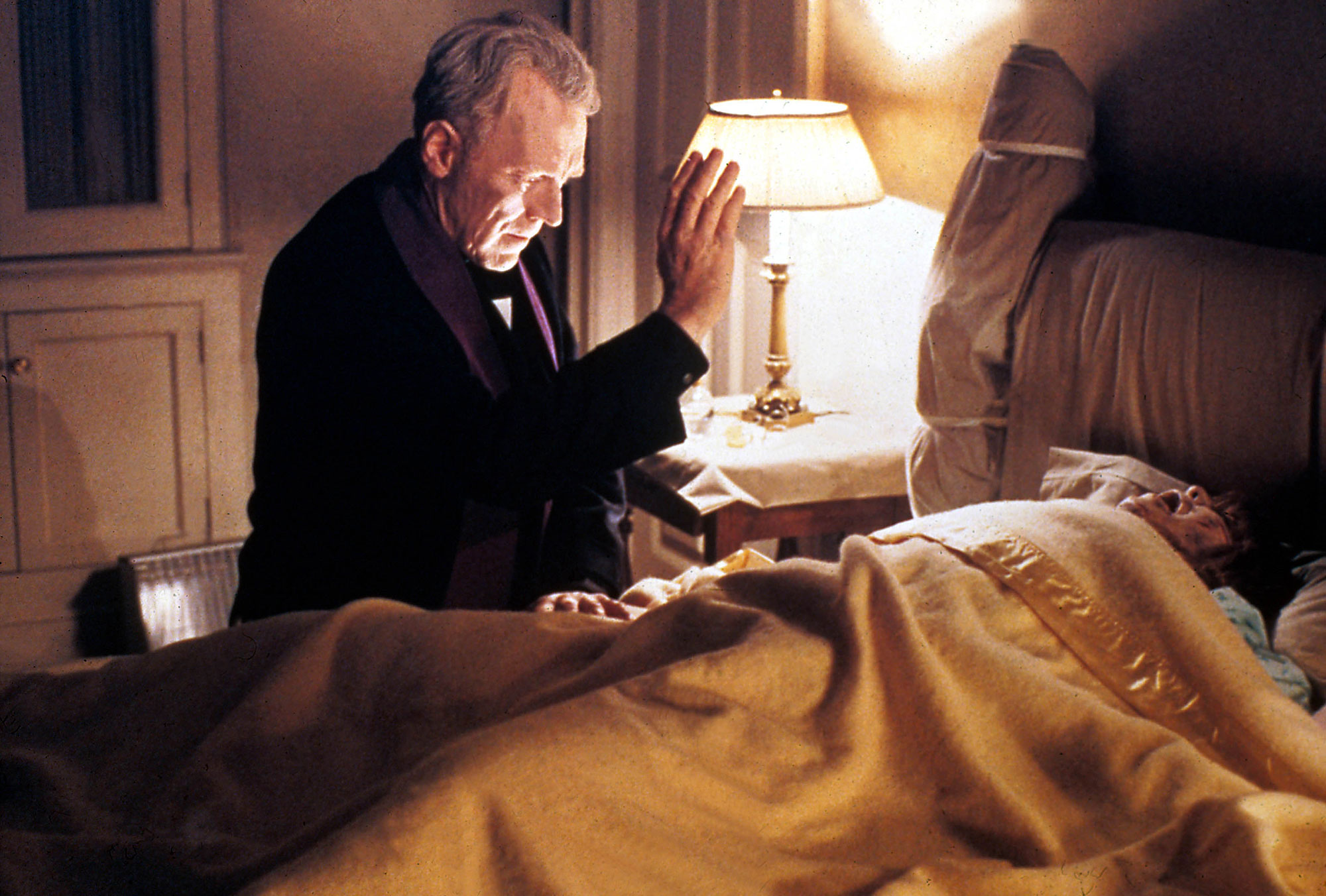 Von Sydow was nominated for two Oscars during his seven-decade career: in 1989 for Pelle the Conqueror and in 2012 for Extremely Loud & Incredibly Close. More recently, he received an Emmy nomination for his work as the Three-Eyed Raven in Game of Thrones.

He also worked closely with Ingmar Bergman, starring in nearly a dozen of the Swedish director’s films, including 1957’s Wild Strawberries and The Seventh Seal.

“I can’t say exactly what influence he’s had on me, but it must be enormous,” von Sydow previously told the AP of Bergman. “We did most of that work when we were much younger. We were free — he hadn’t yet become world famous and I was just a regular stage actor with a few film roles to my credit. We worked hard and had a lot of fun.”

Von Sydow was married to Swedish actress Christina Olin from 1951 to 1979, and they had two sons, Clas and Henrik. He wed French filmmaker Catherine von Sydow (née Brelet) in 1997, and they welcomed two more sons, Yvan and Cedric.