Home » Celebrities » Ex-Cop Who Shot Daunte Wright Arrested, to Be Charged With Manslaughter 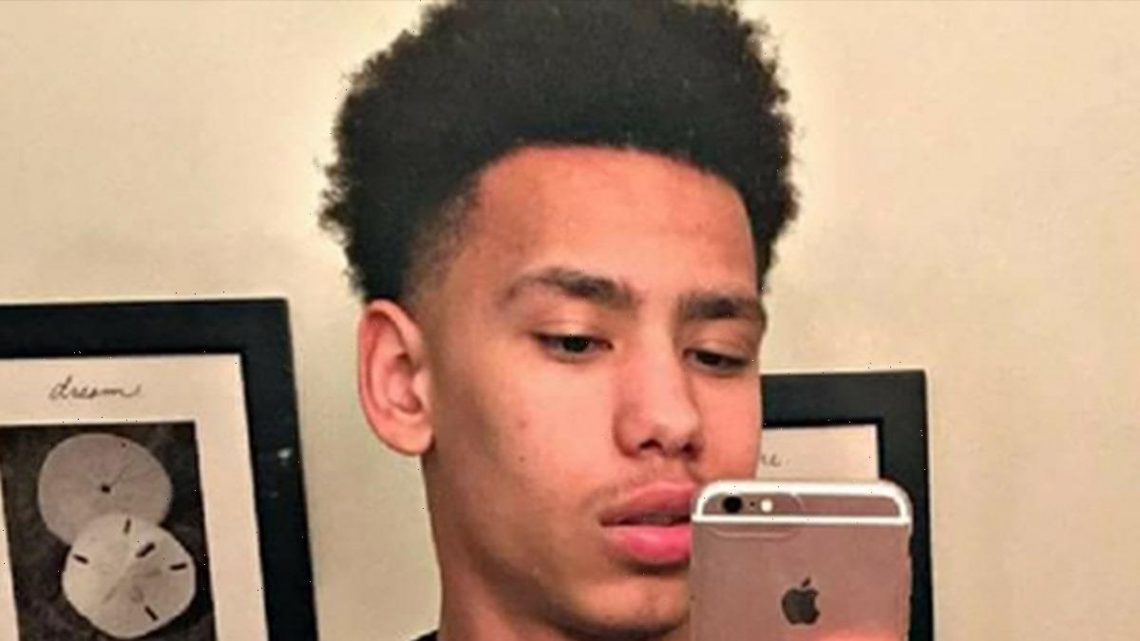 Ex-Cop Who Shot Daunte Wright Arrested, to Be Charged With Manslaughter

Kim Potter, the Brooklyn Center police officer who fatally shot Daunte Wright and then resigned, has just been arrested … and she’s about to booked into jail and charged in his death.

The Minnesota Bureau of Criminal Apprehension announced Wednesday agents took Potter into custody around 11:30 AM CT at the BCA in St. Paul.

The BCA says Potter will be booked into the Hennepin County Jail on probable cause for second-degree manslaughter … and Washington County prosecutors will soon file charges.

As you know … 20-year-old Wright was shot and killed by Potter Sunday afternoon in a Minneapolis suburb, sparking massive protests and riots. Potter’s body cam footage shows her yelling “Taser” as she’s holding her handgun, and she fires one deadly round. You also hear Potter on body cam saying, “S***, I just shot him.”

Police were trying to take Wright into custody during a traffic stop, after learning he had an outstanding warrant. 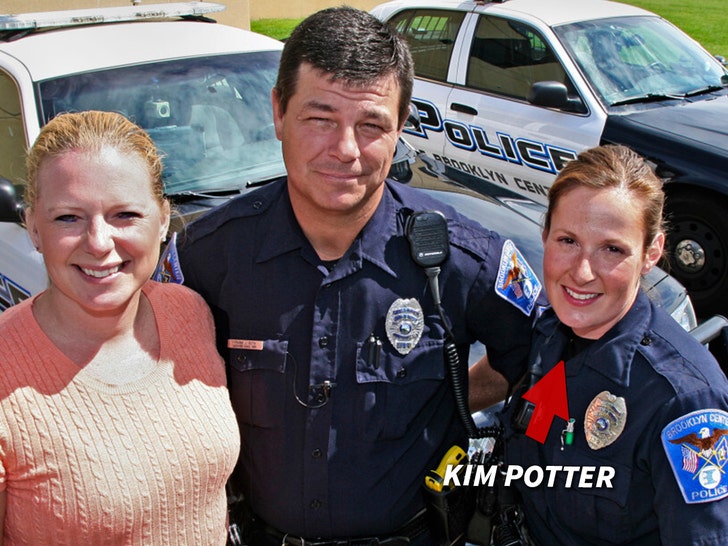 As we reported … Potter resigned from the police force Tuesday, effective immediately.

In a letter to Mayor Mike Elliott, Acting City Manager Reggie Edwards and Police Chief Tim Gannon, who later resigned, Potter said … “I have loved every minute of being a police officer and serving this community to the best of my ability, but I believe it is in the best interest of the community, the department, and my fellow officers if I resign immediately.” 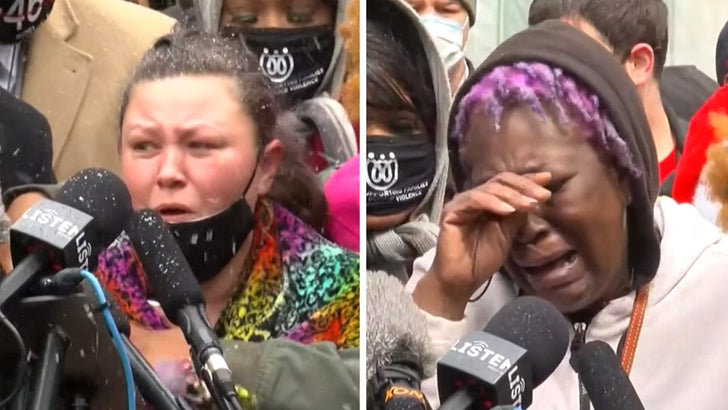 The BCA also says there is an active investigation into the fatal shooting.

Your Diet Could Benefit From a Greens Supplement. Maybe.
Entertainment