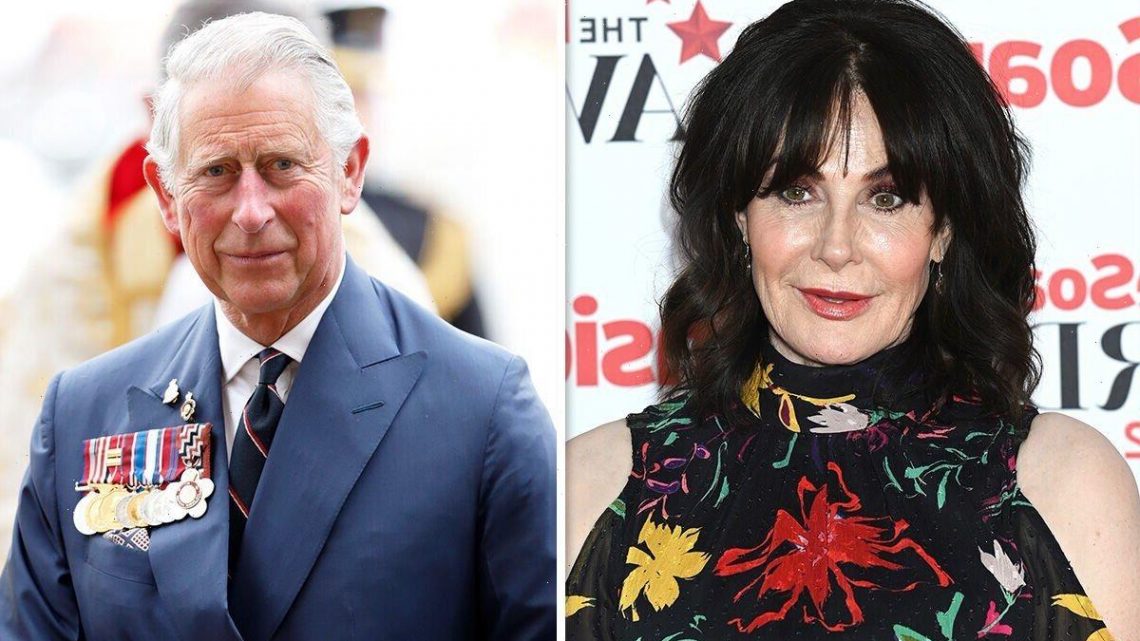 Sally Dexter, who is best known for playing Faith Dingle in ITV show Emmerdale, explained how she felt about King Charles following the monarch’s touching tribute to the soap for its 50th anniversary. Sally, 62, insisted the royal, 73, had been doing a “good job” since he took on the duties of his late mother Queen Elizabeth II during an interview with Express.co.uk at the 2022 Inside Soap Awards.

Sally admitted that she couldn’t be there to celebrate with the Emmerdale cast on the night the soap won Best Serial Drama at the NTAs 2022.

However, she did praise King Charles after the monarch appeared on the big screen at the award show to wish the cast a happy anniversary, as the show celebrated 50 years of being on the airwaves.

“I couldn’t be there,” Sally said in reference to the NTAs. “I was doing a musical workshop, actually.

Speaking about King Charles, she added: “But I think he seems to be turning out pretty damn good.

“He’s doing all the right things, I think,” she repeated enthusiastically.

Last month, the King appeared via video link during the glamorous awards show, which aired live from the OVO Arena in Wembley.

Starting with a joke, he said: “I’m afraid I’m so old I remember when it was called Emmerdale Farm, owned by the Sugdens.”

The King then went on to praise the long-running soap, stating: “It is a testament to all the hard work of its production team that it has since become such an important British institution.

“And a major British export with hundreds of thousands of fans from Scandinavia to New Zealand, all keen to follow the fortunes of what is left of the Sugdens and their new neighbours.

“What makes Emmerdale so special is that it has kept true to the vision of its original writer, Kevin Laffan, who wanted to demonstrate that farming is not just a job – it’s a whole way of life.

“On a daily basis, Emmerdale continues to depict what life is really like for those who work the land and protect our precious countryside.

“It also stresses brilliantly something that concerns me greatly: the long-term sustainability of the way we produce our food.

“I’m also heartened by the production team’s efforts off screen,” he continued.

“Their ambition to achieve net-zero emissions by 2030 has already made Emmerdale one of the first British programmes to be awarded Albert certification, recognising its efforts to reduce the environmental impact of its production process and to create content that stresses the importance of establishing a sustainable future.

“So it is only right that the National Television Awards acknowledge the enormous contribution Emmerdale has made and I hope those watching will join me in sending the warmest congratulations on its 50th anniversary. And wishing it an equally successful future.”

Queen Elizabeth II died on September 8, 2022, after which time her son King Charles III took over her responsibilities.

Following his accession to the throne, Charles has faced some scrutiny following viral clips of him struggling with a leaking pen and becoming frustrated when stationery was left in his way.

In addition, it was reported that up to 100 staff were at risk of losing their jobs just days after he became King.

According to reports from MailOnline, staff were left upset and concerned by the news.

The monarch’s coronation will take place next year on Saturday, May 6.

17 Trendy Fall Jackets to Keep You Feeling Warm and Cozy