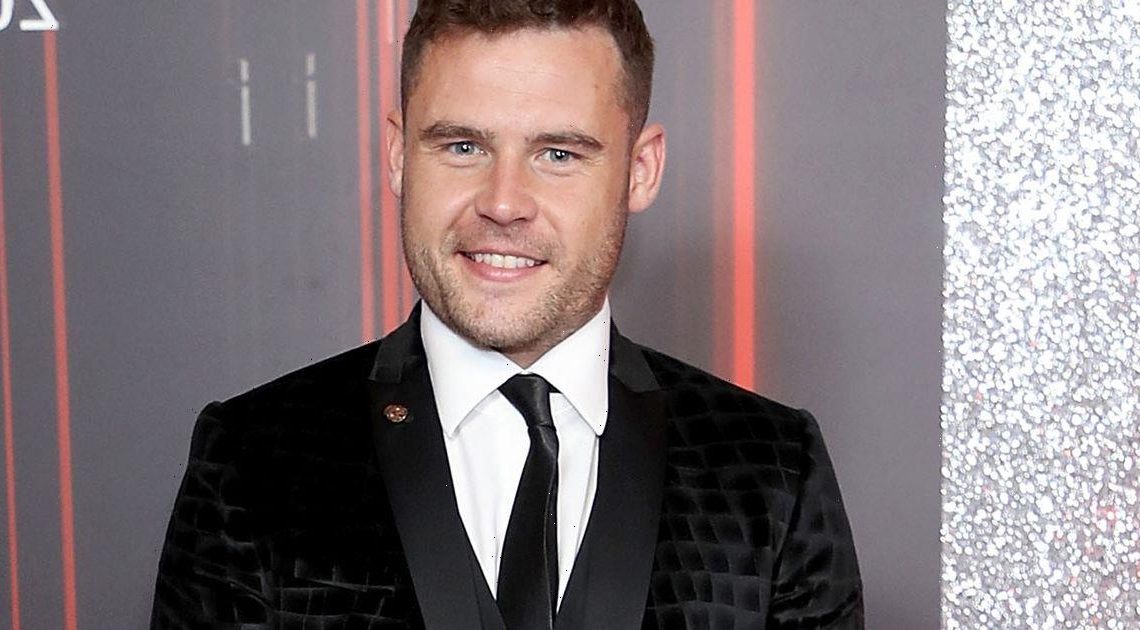 Emmerdale star Danny Miller has no plans to sign up to Strictly any time soon, the star has revealed to OK!.

The actor – who recently invited OK! to his beautiful baby shower with fiancée Steph Jones – has said he doesn't think he'd have the courage to do Strictly Come Dancing each week.

Danny's partner Steph Jones agreed, adding: "Yeah if he had a drink he’d be well up for it!"

Danny's costar Kelvin Fletcher was a last minute addition to Strictly 2019, replacing Made In Chelsea star Jamie Laing who forced to pull out due to injury.

After being partnered with Oti Mabuse, Kelvin wowed judges and audiences, going on to lift the glitterball trophy.

Danny hasn't been announced as part of this year's line up – which features Robert Webb, AJ Adudu, Dan Walker and Tom Fletcher among others – it doesn't look as though we'll see him on the show in the future.

Danny spoke to OK! as he celebrated a baby shower with his fiancée Steph. The couple discovered they were expecting their first child back in February and ever since then, they've been waiting patiently for the right moment to celebrate with their family and friends.

With pandemic restrictions finally easing, the gorgeous couple celebrated the upcoming arrival of their new little family member with a beautiful baby shower.

They invited along 60 of their nearest and dearest, including some of Danny's Emmerdale co-stars such as Adam Thomas, Caroline Thomas, Jay Kontzle, Isabel Hodgins,Isobel Steele and Isobel Steele.

"I think, for us as a partnership but also part of a really big family, it’s important to have this kind of celebration for the baby," Danny explained.

He continued: "It was really important that we had the opportunity to celebrate baby on the way, but also include our family and friends. I think it’s just been such a good day and everyone’s enjoyed themselves."

Taking place at Eleven Didsbury Park Hotel in Manchester on Saturday 21 August, the couple's baby shower was the perfect opportunity to celebrate their journey.

It meant all the more to Danny and midwife Steph who desperately tried to conceive for a year before considering IVF. However, they found our they were expecting their little one when they were just days away from starting the treatment.

“After trying for so long, we wanted to celebrate,” Danny told us. The proud dad-to-be organised the baby shower alongside Steph’s close friends Sam and Lynsey. Together, the three planned the perfect party.

For all your updates on Danny Miller and his growing family, sign up to our daily OK! newsletter.

Highly commended images for Wildlife Photographer of the Year 2021
Entertainment