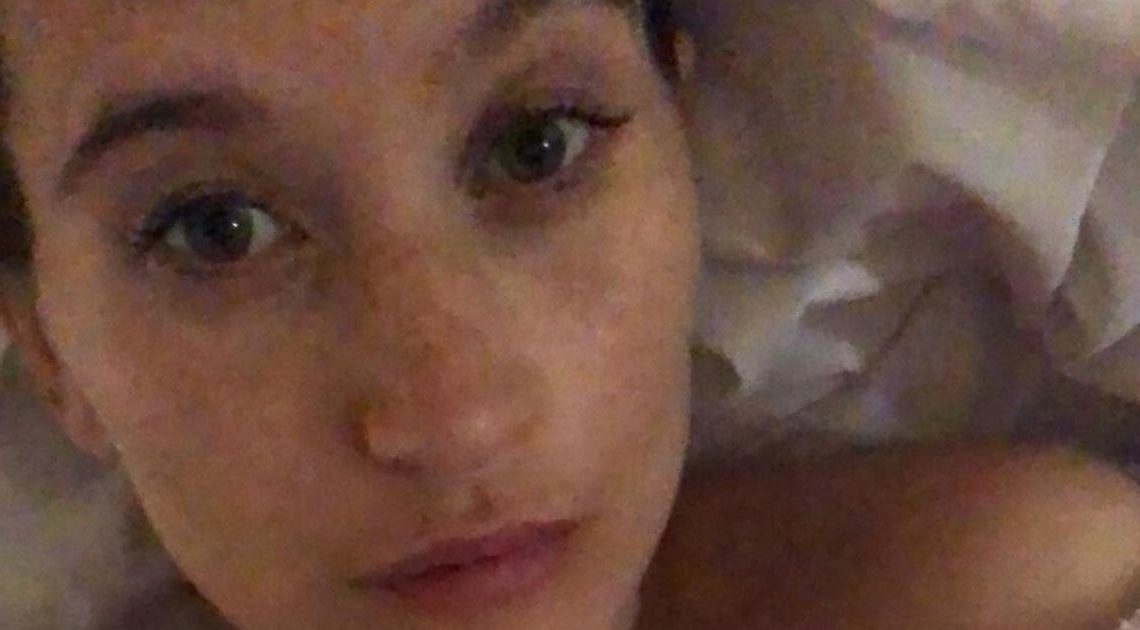 Emmerdale star Charley Webb celebrated her son's second birthday with an Instagram photo of her cradling him less than an hour after he was born.

The photo was taken in what appears to be hospital following young Ace’s birthday on 26 July 2019 where baby Ace is seen resting on Charley’s chest in a selfie.

Charley captioned the post: “This picture was taken less than a hour after he was born.

“How are you two? My precious, tiny best friend” with a love heart.

Fans flocked to the comments wish young Ace a happy birthday, with Emma Barton commenting on the post: “Great birthday to have!! Happy birthday Ace.”

Charley also took to her Instagram story to share her day out to a farm with two year old Ace, posting a photo of herself holding him in her arm she wrote: “A day at the farm for us 2”

Charley hilariously updated fans on the trip when she returned home, telling a story about how Ace “is feral” and tried to kick a tortoise.

Speaking to the camera she said: “Back from the farm, Ace is feral.

“There’s a tortoise there, tried to kick it, is he joking? And he’s so kind as well I don’t know what’s wrong with him, thinks it’s funny.”

Continuing, she let fans in on her early pregnancy cravings.

Eating an ice pop she said: “Anyway, I’m on my fourth ice pop, which was my craving in my first pregnancy so..

“but I’m definitely not pregnant.”

Charley had previously posted about Ace’s interest in constant stimulation throughout his upbringing, that she considered to be down to growing up as the third of three children.

Posting a photo of a collection of bright, musical toys to keep him entertained, she explained his interests.

She said: “Ace will be 2 in July and I think because he’s number 3, he’s used to his big brothers and us doing everything he wants. There’s always someone to play with.

“He’s not one of those babies that will play on their own or even watch tv for 5 minutes whilst I get a job done so I needed to find some toys that really stimulate him.”