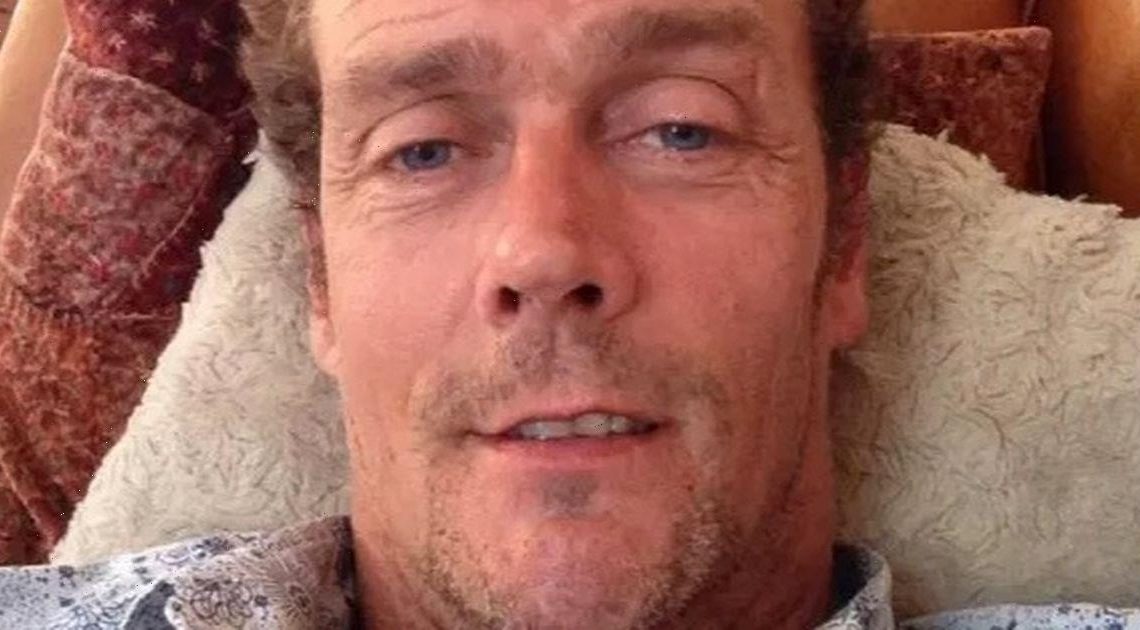 The 48 year old took himself to Huddersfield Royal Infirmary on 29 August 2020 after experiencing chest pains and a tingling sensation in his arms.

He was diagnosed with gastritis and was sent back to his home in Slaithwaite, with his condition worsening later that afternoon.

Bradford Coroner's Court heard how, alone, Toby – who played a policeman on BBC's Peaky Blinders in 2015 – began to vomit before suffering a cardiac arrest. A post mortem examination ruled that his death was due to natural causes.

Coroner's officer Catherine Toner told assistant coroner Katy Dickinson that Toby had dealt with drug and alcohol issues, and his family had expressed concern about his treatment.

The actor's StarNow profile reads: "I have been trained for screen & stage for 5 years now. My trainer is David Johnson awarded the Queens Honours for Film / Theatre / TV.

"Also been a presenter now for 2 years freestyle. The look a like of Hugh Laurie I have had since growing up. Also Roger Moore is the latest name for me."

As well as his small roles in Emmerdale and Peaky Blinders, Toby played James Scotsan in the Channel 4 series The Mill.

He is also credited for a number of theatre roles in his native Manchester, providing voice over work for television and films, and presenting an online showrooms and houses show in 2019.

Yorkshire Live reports that Toby's friends and family have described him as "always pleasant, polite and friendly."

The next hearing surrounding Toby's death will take place on 30 September.

For all the latest soap news, make sure you're signed up for our daily OK! newsletter.