Emma Willis, 43, is said to be presenting the new series of The Circle after its debut last year. The reality show, which was publicised as the “new Big Brother”, was initially hosted by BBC Radio 1 DJs Maya Jama, 24, and Alice Levine, 32, when it launched in September. Channel 4 viewers became gripped to the show, which focused on a group of people who live in the same block of flats but never meet face to face. The contestants only communicate via a social media platform called “The Circle”, in which they are given the opportunity to choose their online avatar.

I’m delighted to be part of something incredibly relevant.

Following this selection, they attempt to avoid being “blocked” and eliminated until their fellow contestants eventually find out whether the person their have been talking to is in fact who they said they were.

In reference to the presenting change for 2019, a source told The Sun: “The producers decided to bring in one of the big guns in Emma.

“She will host a big launch event, and front a live show on a Friday.”

Speaking about her new role, Emma revealed she is “delighted” to be part of the show.

The former Big Brother host said: “I’m delighted to be part of something incredibly relevant and can’t wait to see how mischievous people are prepared to be for £100,000.”

Last year’s series saw Alex Hobern winning the top prize, after he pretended to be a woman called Kate. 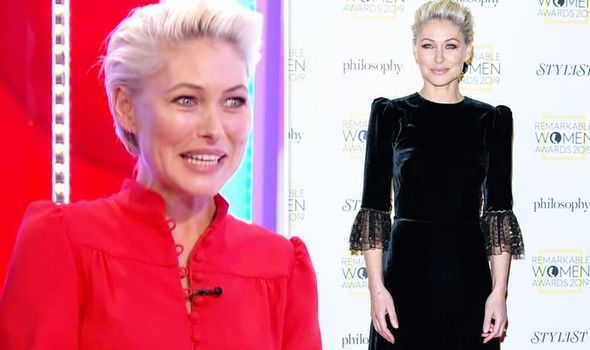 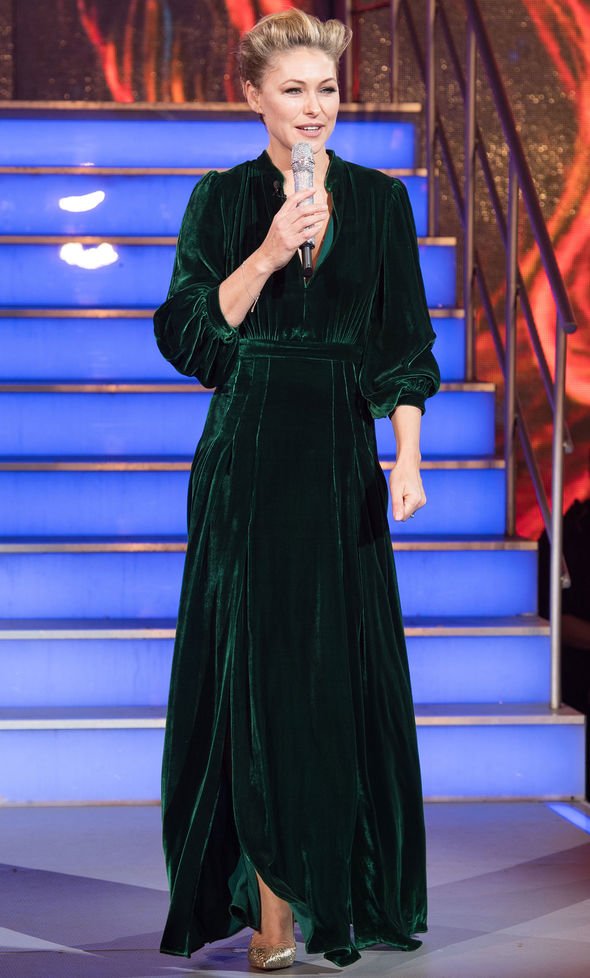 Express.co.uk has contacted a representative for Channel 4 for comment.

Emma is currently taking on a presenting stint on The One Show to help cover for Alex Jones, 42, who is away from the BBC programme on maternity leave.

The TV personality also recently opened up about her health concerns during an interview with Women’s Health.

The star, who is married to Matt Willis, 36, sought medical advice when she felt “knackered” and “bloated”.

She told the publication: “Normally, I’m a very positive, happy person and suddenly I wasn’t, 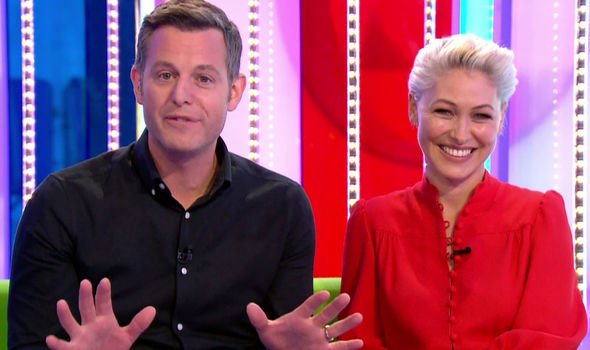 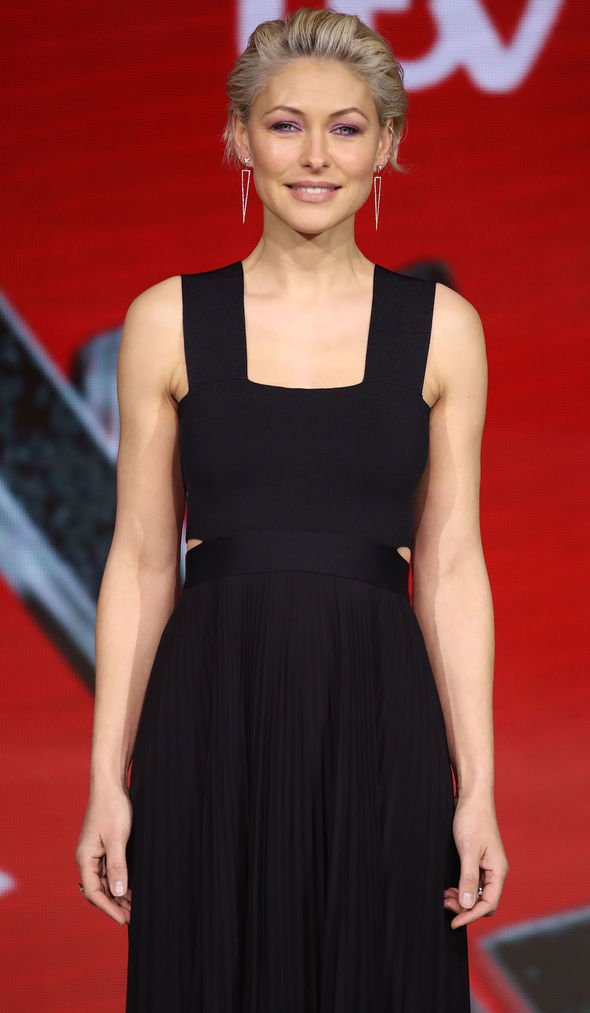 “And that really affected me. I went to see a nutritionist, who did some tests, and it turned out to be lots of different things that were all over the place.”

Emma continued: “Stress, inflammation in my body, as well as being puffy and bloated, and I was just knackered.

“You don’t realise that those things affect your body in the way that they do, until you’re not in a good place.”

Following blood test results, The Voice UK presenter admitted she had to “reassess everything”.

Fortunately, she found pilates to be helpful, adding: “I was recommended training that didn’t put any extra stress on my body,

“So I’ve been doing reformer Pilates once or twice a week if I can. And I love it.”

The Man Who Told America the Truth About D-Day
Entertainment