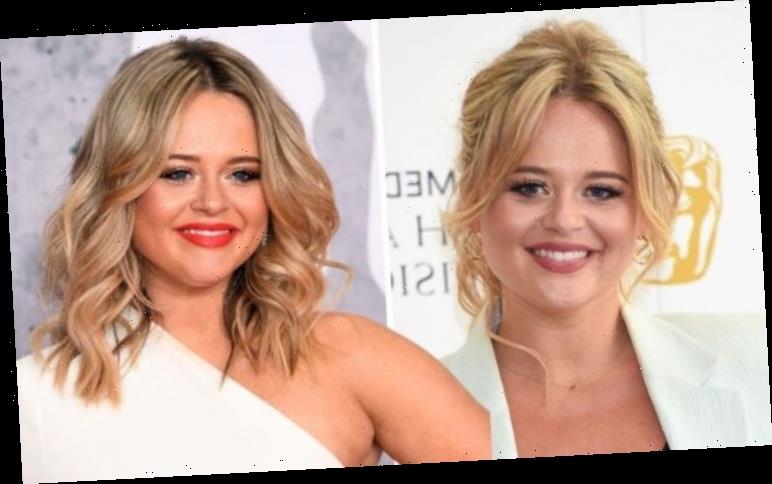 Emily Atack is best known for her role on The Inbetweeners as Charlotte Hinchcliffe. Away from her acting career she has since become known as a presenter on I’m a Celebrity: Extra Camp as well as a panellist on Celebrity Juice. But what is known of her siblings?

Does Emily Atack have siblings?

The actress is one of three children of Kate Robbins and Keith Atack.

Emily is the eldest out of her siblings and has followed in her parents’ footsteps into a career in showbiz. 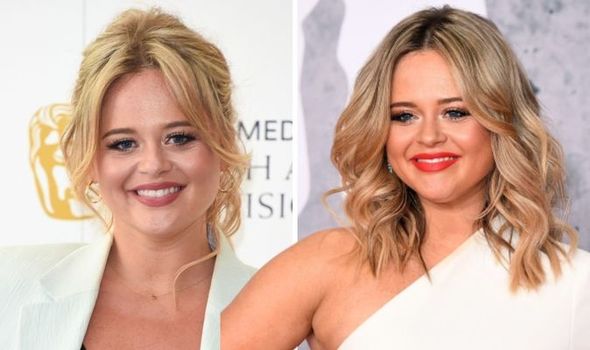 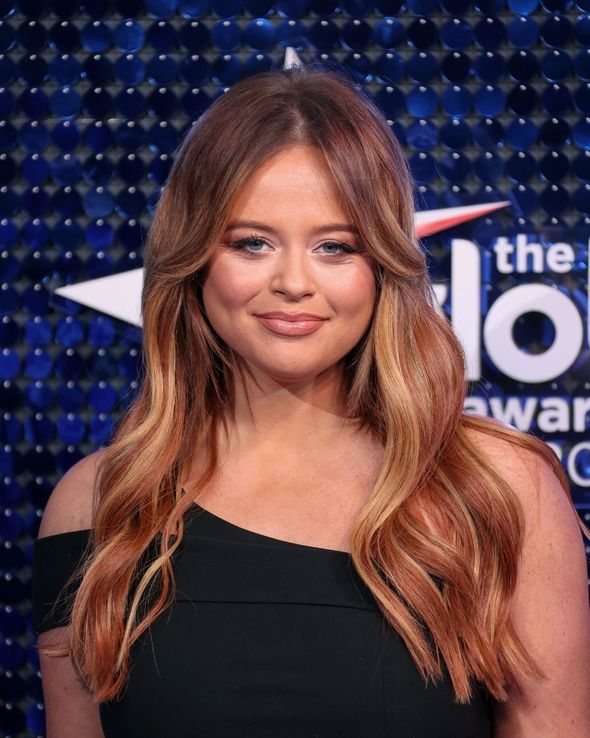 Kate is a singer and actress and is known to many for featuring in the television soap Crossroads.

Her father is a film score composer who was a member of the 1970s pop group Child.

Martha has previously worked in the spotlight having acted on Doctors and Casualty but now works as a Talent agent and manages Emily.

Emily often posts about Martha on her Instagram, and while celebrating her birthday last year, the star shared a throwback snap of the pair when they were youngsters. 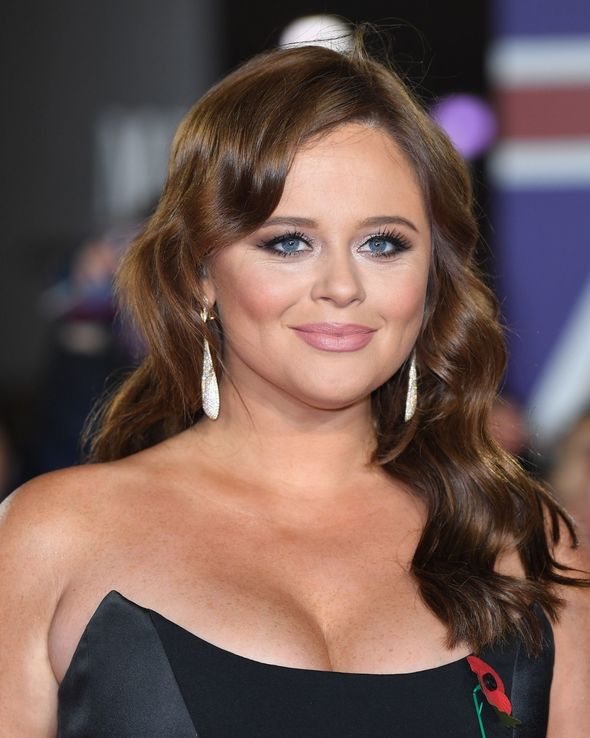 “Thank you for making my life everything that it is. Love you egg. @marthaatack mum gave us mad haircuts man.”

George works as a musician and TV researcher, although he prefers to live away from the spotlight.

Emily has previously spoken of her supportive childhood and revealed how loving her mother Kate was.

She told Lorraine Kelly in 2019: “I was just so loved, yeah I was smothered with love maybe too much sometimes.”

The star added: “It was chaotic in the household but just full of love.”

Talking of her relation, Emily previously told You Magazine: “He is my grandma’s first cousin – I see him as an uncle really. 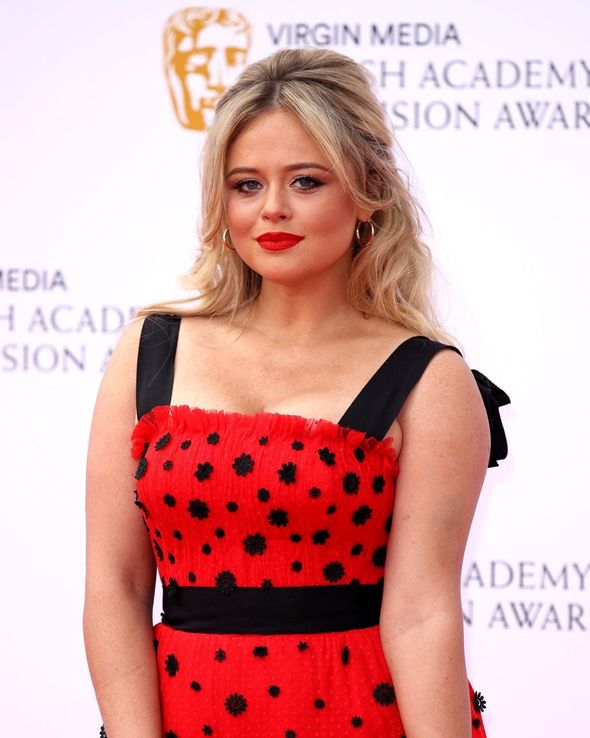 “We used to go to his house a lot and have Sunday lunch. He’s a lovely man, a family man. He’s been very kind to us all.

“But, yes, growing up with a Beatle was pretty fun. I’ve got a great picture of me and him on my fridge, holding his pet tortoise.

“We always get VIP tickets to his concerts. Maybe that’s how I’ll get someone to marry me one day: ‘Hey, I have VIP Paul McCartney tickets!'”

Catchphrase Celebrity Special will air tonight on ITV from 6pm.