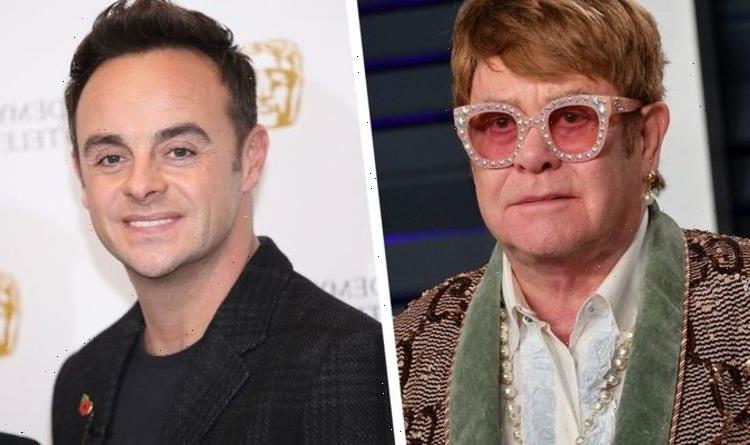 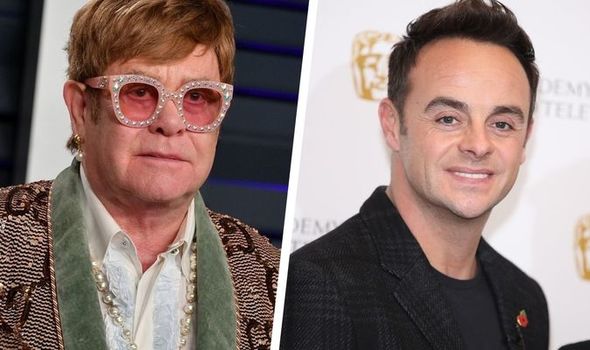 Ant and fellow Newcastle United fan Declan Donnelly were VIP guests of the veteran singer-songwriter for their football team’s game at Watford earlier this season.

A source close to the television hosts said: “He [Elton] has been very supportive of Ant and given advice on dealing with addiction.

“Obviously Elton has been sober for many years now and is a lot older than Ant so can offer fatherly advice and knows how tough it can be to kick the habit.”

It is not the first time the Candle in the Wind singer has helped someone with sobriety. He also offered Robbie Williams help and even tried to force him into rehab.

The former Take That star revealed in 2019: “Elton really tried to help in the early days when I was first getting sober.

“I wake up but I haven’t opened my eyes and there’s a knock on my shoulder and I look and there’s… Elton and [his partner] David Furnish and a doctor and a psychiatrist and they are here to take me away.”

What is happening where you live? Find out by adding your postcode or visit InYourArea

Robbie continued: “Elton is the most loving, generous man you could imagine and he has helped so many people over the years.”

Like Robbie, Ant is understood to have appreciated all of the advice and help.

He is building a new life with Anne-Marie Corbett, who he married in August. His second wife is teetotal.

He said of his issues in 2019, “my whole world came crashing in” but insisted he had stopped drinking at that stage for nine months.

Ant enjoyed a sunshine break in Portugal last month with Anne-Marie. He is due to start filming I’m a Celebrity in Wales later this month.

Sir Elton has also been helping Ed Sheeran, who revealed he calls him “every day” and helped him when his friend and mentor Michael Gudinski passed away in March.

Kim Kardashian: Kanye’s Full of Crap! We Are DEFINITELY Getting Divorced!
Entertainment