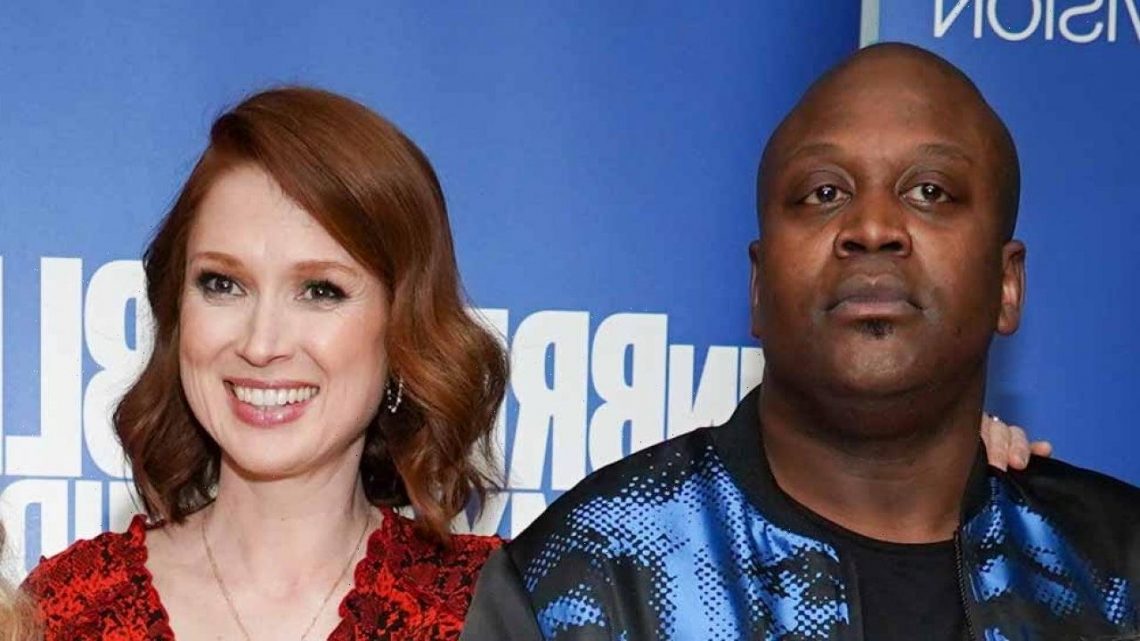 Ellie Kemper has the love and support of her Unbreakable Kimmy Schmidt co-star, Titus Burgess. The 42-year-old actor, who played Titus Andromedon in the Netflix comedy series, took to Instagram on Monday to respond to Kemper’s statement about her involvement in a 1999 debutante ball.

Kemper commented on Burgess’ response, writing back, “I love you Tituss ❤️❤️❤️.”

Kemper spoke out on Monday via Instagram after a photo of her 1999 win as the Queen of Love and Beauty at the Veiled Prophet Ball in St. Louis, Missouri, resurfaced. The Veiled Prophet organization that hosted the debutante ball has a history of alleged racism that sparked protests in the ’70s.

“The century-old organization that hosted the debutante ball had an unquestionably racist, sexist and elitist past,” wrote Kemper, who was 19 at the time of her win. “I was not aware of the history at the time, but ignorance is not an excuse. I was old enough to have educated myself before getting involved.”

Kemper added, “I unequivocally deplore, denounce, and reject white supremacy. At the same time, I acknowledge that because of my race and my privilege, I am the beneficiary of a system that dispensed unequal justice and unequal rewards.”

The actress also apologized to those who were hurt by her participation in the event and promised to continue to listen and educate herself moving forward.

In a statement to The Huffington Post, the Veiled Prophet vehemently denied that the organization was racist.

“The VP organization is dedicated to civic progress, economic contributions and charitable causes in St. Louis,” read the statement. “Our organization believes in and promotes inclusion, diversity and equality for this region. We absolutely reject racism and have never partnered or associated with any organization that harbors these beliefs.”

Is Kim Kardashian Still Using West As Her Last Name?