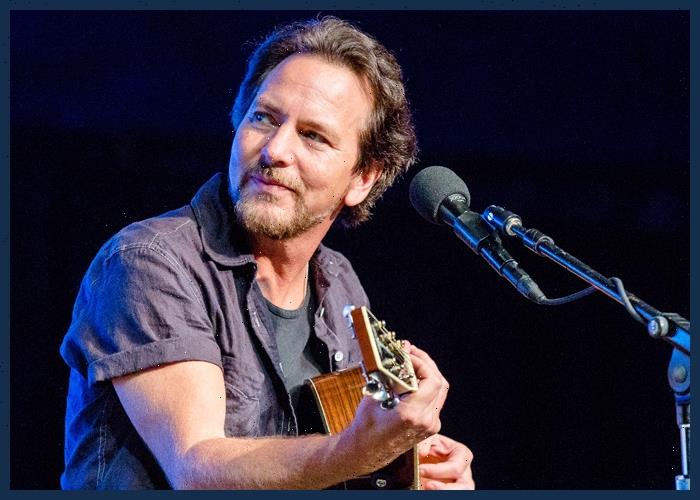 The video, produced and directed by Lance Bangs, is available to watch on YouTube.

“Long Shadow” is a song from the album Streetcore. The record was released nearly a year after Strummer’s death. The British musician and Clash founder died in December 2002.

In the live performance video, the Pearl Jam lead singer plays the song in front of a raging fire.

“I just think that what Joe did with the Mescaleros and those records, and those songs, and those words – it’s a very communal sound,” Vedder says at the end of the video.

He adds, “The listener feels that they can just be part of that community. I can only imagine that he facilitated thousands and thousands of connections.”

Are you being “faked out”? How to tell when someone is faking their emotions
Entertainment