Home » Celebrities » Eddie Murphy Said He 'Got Lucky' With His 10 Children: 'Nobody is Like the Hollywood Jerk Kid' 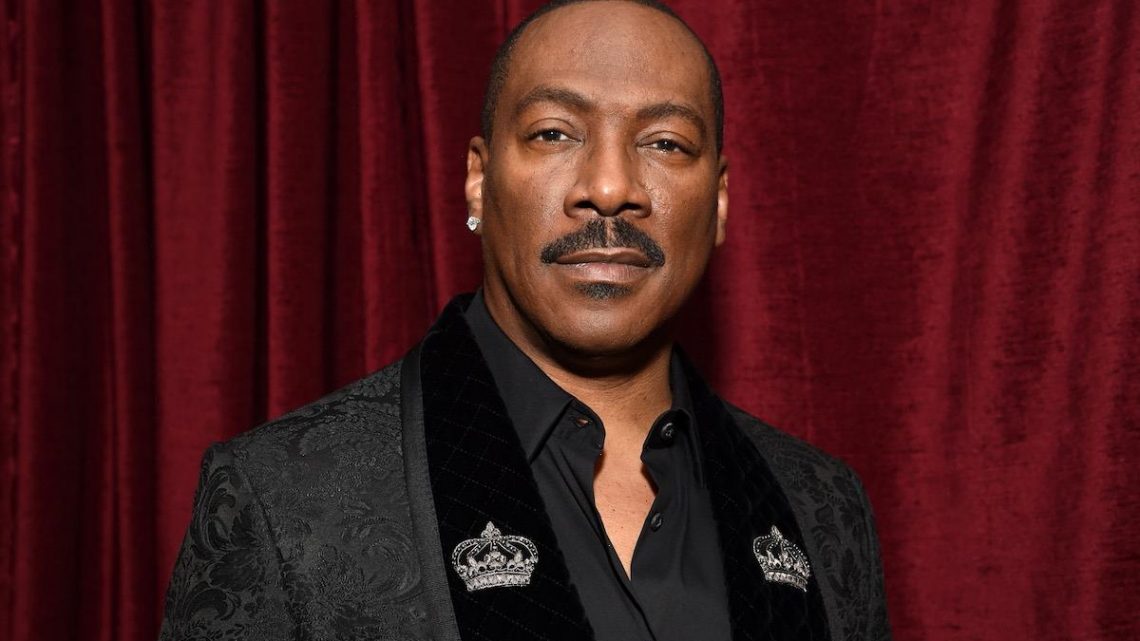 Eddie Murphy Said He 'Got Lucky' With His 10 Children: 'Nobody is Like the Hollywood Jerk Kid'

Eddie Murphy has a lot of children but he said there’s not a bad seed in the bunch. The actor shared his perspective on his career and parenting during a March interview with the Mirror, explaining that he’s “lucky” because all 10 of his kids are “great, normal people.” 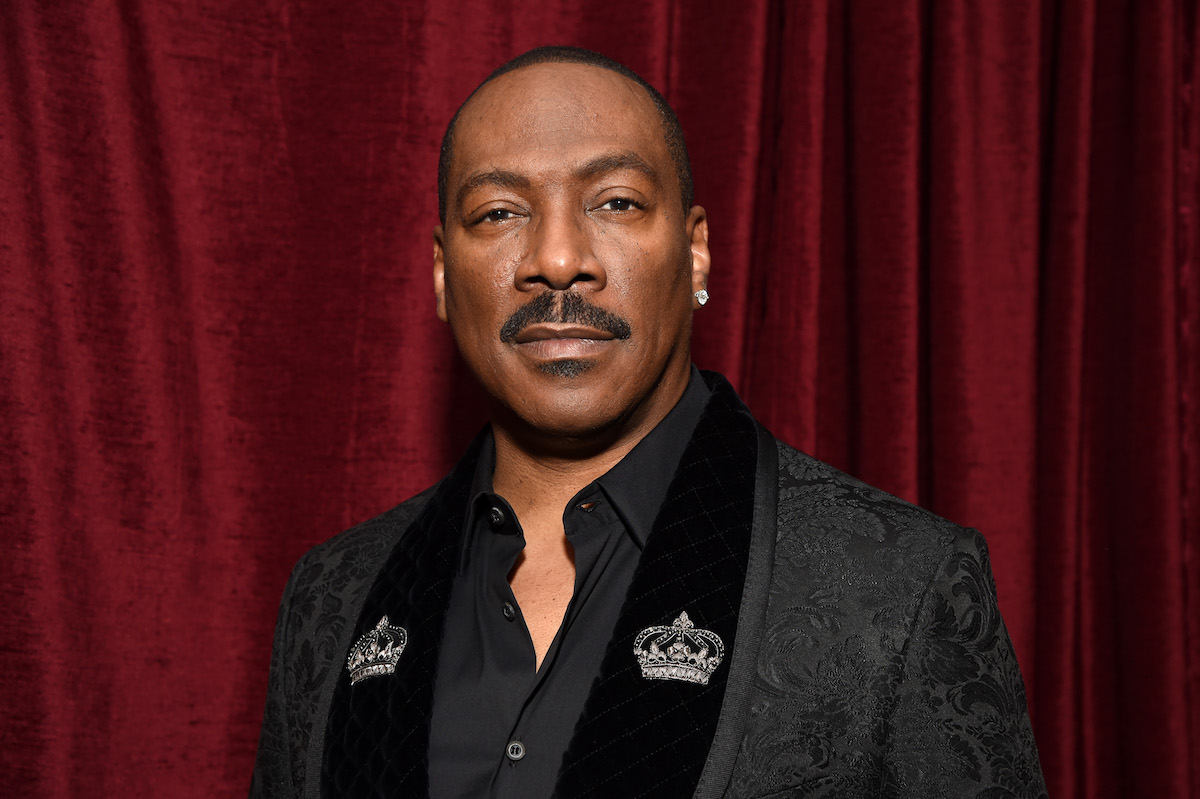 Murphy has 10 kids that range in age from 2 to 31, from different relationships.

The actor and Paige Butcher are parents to son Max and daughter Izzy. He has a son, Eric, with Paulette McNeely and shares son Christian with Tamara Hood. Murphy shares daughter Angel with Mel B, and he has five children with Nicole Mitchell: Bria, Miles, Shayne, Zola, and Bella.

The actor says he always puts his kids first

Murphy said his children have played heavily into his decision-making process over the years. “I am going to be 60 in April and I have all these babies, I love fatherhood,” he told Mirror. “That is the center of everything. The whole idea of being out there and doing three movies a year, that s**t is over. I have got all these babies.”

Eddie Murphy said none of his children are ‘Hollywood jerks’

Murphy has found his big family to be a blessing and shared that his kids are all “great, normal people.”

Murphy continued, “I don’t have any of that. My kids are so great, normal people — and nobody is like the Hollywood jerk kid. My kids are smart and are trying to do stuff.”

“I am blessed with my kids,” he added. “I really, really got lucky.”

In a 2019 interview with Ellen DeGeneres, Murphy shared the different reactions he gets from men and women when they find out he has so many children.

When DeGeneres asked, “Does it seem like a lot to you? Or does it seem OK?,” Murphy responded, “No, it seems OK. I like it, I’m happy with it … It’s funny the reaction that the audience gives.”

The actor went on to explain the reactions he typically gets about having so many kids. “Men kind of look at me like, ‘He’s crazy! How much did that s**t cost?’” Murphy said. “And women, it’s kind of like, there’s something sexy about it, I think. ‘Eddie Murphy must be doing his thing. Eddie Murphy be getting it in! He don’t be bulls**ttin’!’”