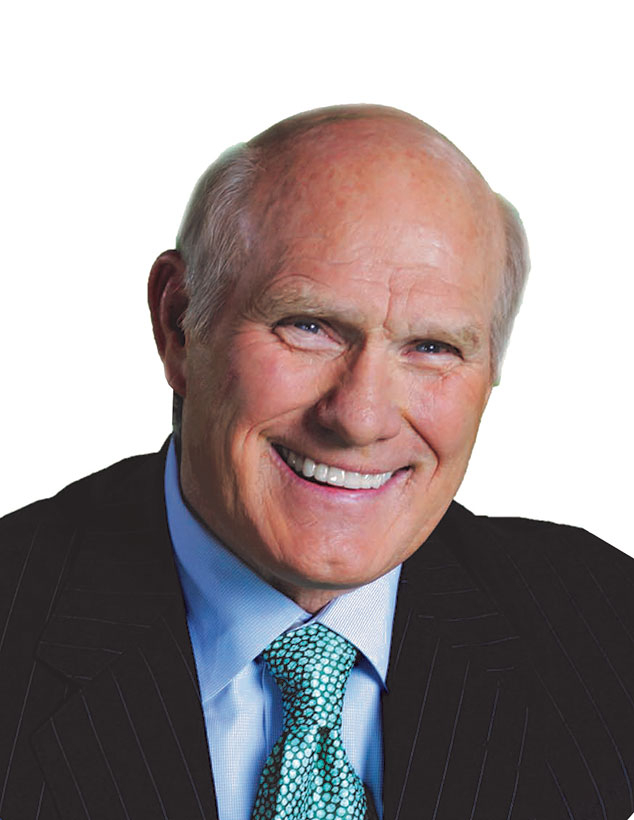 Terry Bradshaw has been a public figure since the 70s, so getting to know the man behind the multi-platform career feels long overdue.

Lucky for fans, the superstar NFL quarterback, acclaimed sports broadcaster, talented vocalist, screen actor and championship quarter horse breeder makes his foray into a new arena in 2020: reality TV (well, sort of—he has already tackled one stint on a competition series). According to an official announcement from E! released Wednesday, Jan. 29, Bradshaw and his family are slated to appear in a brand-new comedy docu-series dubbed The Bradshaw Bunch (working title), which will debut this summer.

The upcoming series aims to give viewers a peek into Bradshaw’s day-to-day, with his home in rural Oklahoma as its primary backdrop. Starring alongside the four-time Super Bowl champion will be his wife Tammy—who appreciates a good prank as much as her husband does—daughters Rachel, Lacey and Erin, as well as their grandchildren.

“I’m excited and a little nervous to let the world see the crazy life I share with Tammy and our girls,” said Bradshaw of the new show. “I never know what will happen next around here between Rachel, Lacey and Erin…I thought winning four Super Bowls was hard, but it’s nothing compared to having three girls.”

Following his history-making 14 seasons as a quarterback for the Pittsburgh Steelers (he became the first-ever QB to earn three Super Bowl titles, before going on to win another), Bradshaw was inducted into the Pro Football Hall of Fame and later began what would be a full-fledged second career as a television sports analyst, perhaps known best for co-hosting FOX NFL Sunday.

He has also found success outside the realm of athletics. When he isn’t commentating, Bradshaw leads a renowned quarter horse breeding program, has appeared in popular movies—like 2006’s Failure to Launch—wrote a New York Times best seller and knows how to sing. In 2001, he became the first NFL player to earn a star Hollywood Walk of Fame.

Yet, despite his lengthy list of professional credits, Bradshaw’s most valued responsibilities lie with his loved ones, and that’s the version of him we’ll see on The Bradshaw Bunch. 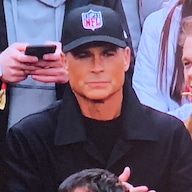 “Terry Bradshaw is an NFL legend, award-winning broadcaster and one of the most iconic figures in entertainment today,” said Rod Aissa, Executive Vice President, Production and Development, Oxygen & Production, E!, in Wednesday’s announcement. “On the field, Terry is known to be a touchdown titan, but in reality, he spends most of his time surrounded by and supporting so many strong women in his family. He’s the glue that holds that family together, and we’re excited that viewers will really get to see a side of him that they’ve never seen before.”

So, mark your calendars and check back here for updates! The Bradshaw Bunch premieres summer 2020, only on E!