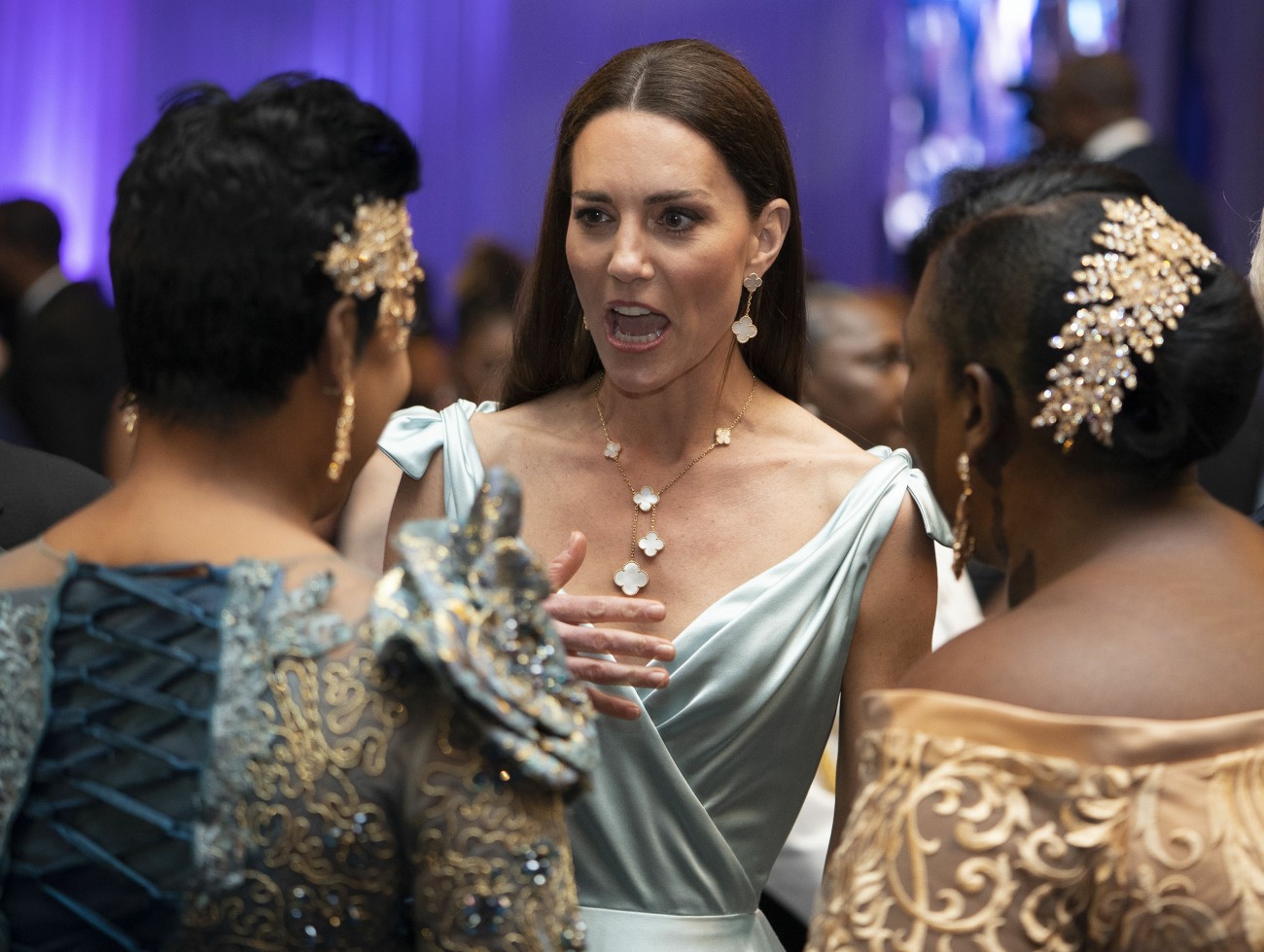 Much is being made – justifiably – about how badly the Duke and Duchess of Cambridge miscalculated their optics, words and behavior during their Caribbean Flop Tour. Much is being made of how Prince William specifically screwed up, especially with his angry tantrum at the end of the tour. But please remember that Kate completely f–ked everything up as well. Kate is in charge of her own “imagery.” She was the one doing 1953 imperialist cosplay at every turn. She was the one using every event for a fashion show of her latest extravagant purchases. She was the one visibly recoiling from Black people. There were moments of the tour where William actually seemed awkward-but-fine and Kate was the one making an ass out of herself. She embarrassed him. Which is how I explain this story:

The Duchess of Cambridge will do more solo work overseas without Prince William after their tour of the Caribbean, insiders claim. Kate Middleton is expected to embark on shorter trips on her own that focus on subjects that matter to her after growing in confidence following a decade as a working royal. It comes as the Cambridges vowed to rip up the rule book and pursue ‘The Cambridge Way’ after their difficult visit to Belize, Jamaica and the Bahamas.

But a source told the Standard the Duchess of Cambridge was looking to take more solo trips in future to cover her own interests, including early childhood development and learning.

They said: ‘Catherine has supported her husband magnificently and with real style too. But they are both older now and have their own interests. She is passionate about early childhood development and learning for example.’

Meanwhile insiders told the Sun the couple were looking to ‘modernise how they work’, adding: It’s a breath of fresh air. They were bruised by attacks that their Caribbean trip harked back to the colonial age. In future they will rip up the rule-book and do things ‘The Cambridge Way’. They’re trying to work out what that will look like. It is not a criticism of how it was done in the past. But times are changing.’

First of all, regardless of the “separation rumors” or whatever, Kate has needed to do more solo stuff for years. She’s a grown woman who insists on being infantilized! She insists on wall-to-wall compliments for acting like a big girl who can go to events solo! She’s 40 years old. But yeah, about the Cambridge marriage… not even ramped-up PDA could save the Colonialist Tour and you know that bothered both of them. They’ll live even more separate lives now, that’s what this story is about. Kate embarrasses William and he’s saying she can go make an ass out of herself all by herself. 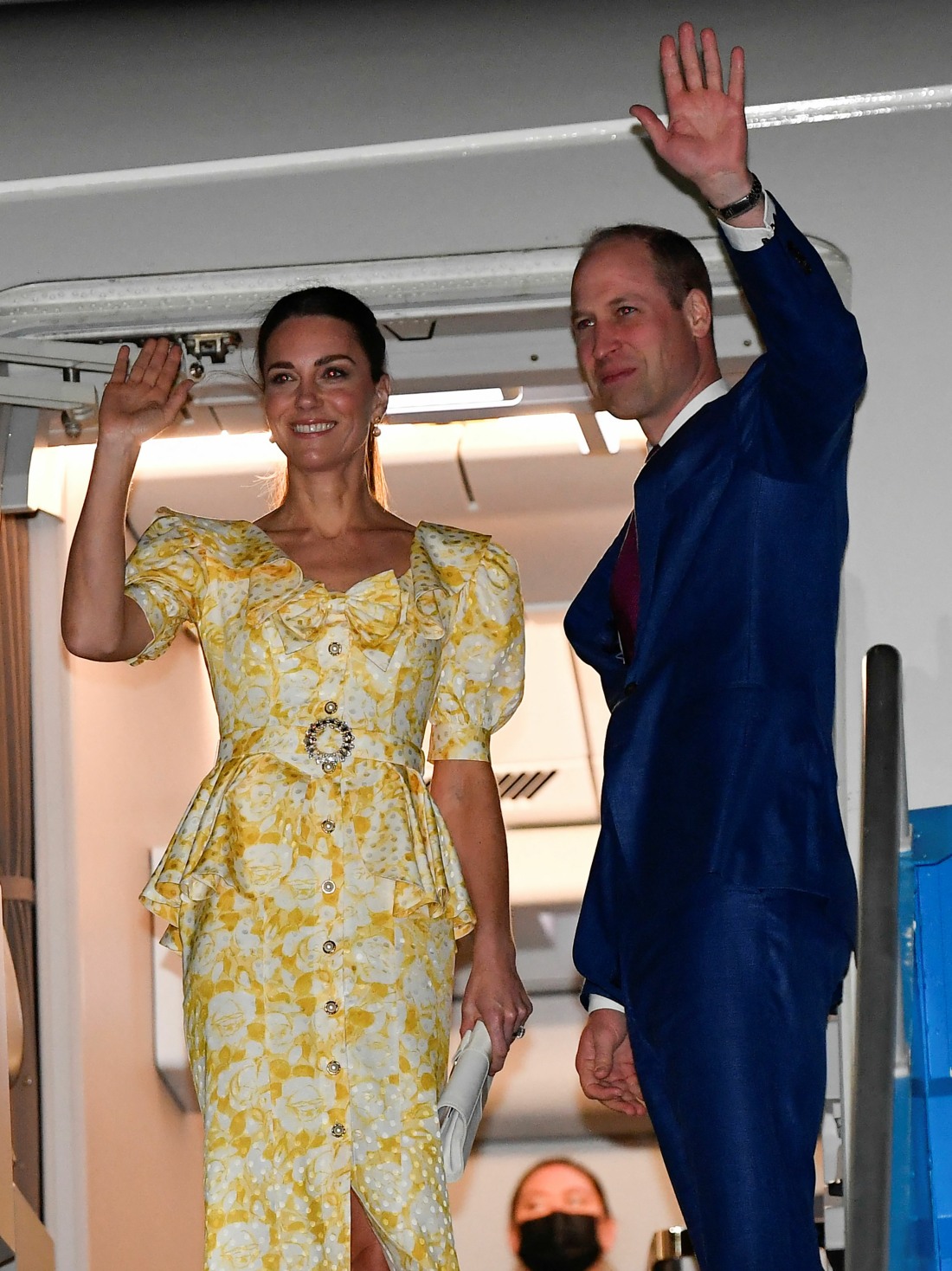 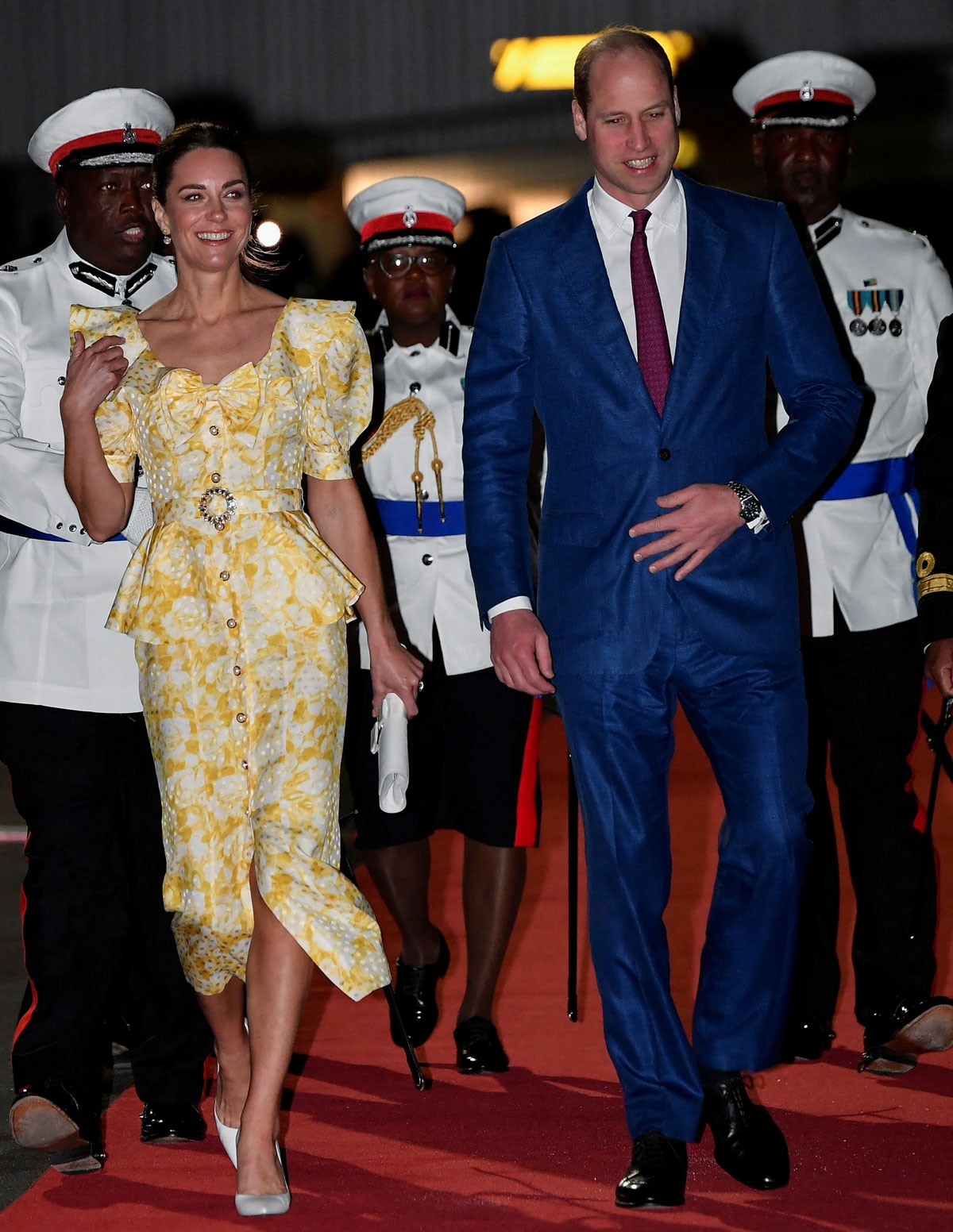