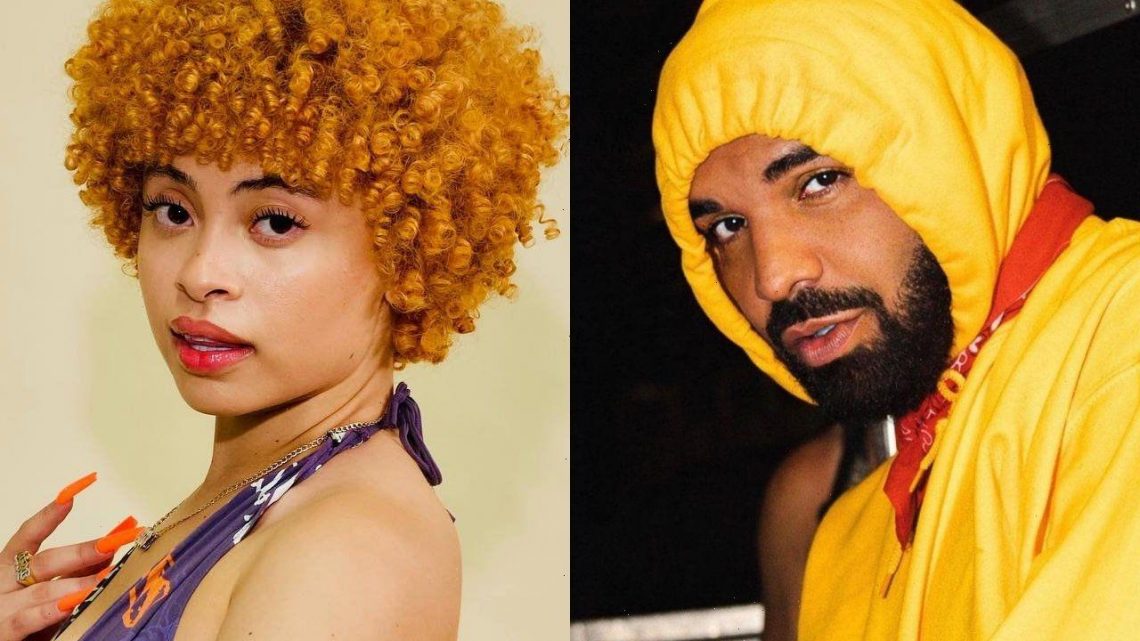 In a video that circulates online, the ‘In My Feelings’ hitmaker and the ‘Munch (Feelin’ U)’ raptress are seen enjoying themselves at an event at the Budweiser Stage.

AceShowbiz –Drake and his new artist Ice Spice were photographed partying together in Toronto. In a video that circulated online, the pair were seen enjoying themselves at an event at the Budweiser Stage.

In the video, the 22-year-old femcee was kicking it at the front of a crowd with the “Scorpion” artist. The “In My Feelings” hitmaker, however, danced and sang along to the performance playing out in front of them at the Budweiser stage.

It remains to be seen if Drake and Ice Spice have taken their relationship from co-workers to something more intimate. However, the pair didn’t seem to get up close and personal during the night out.

Fans, meanwhile, were quick to troll Drake about the matter. “You knew he was coming for her,” an Instagram user wrote in a comment after The Neighborhood Talk reposted the video. “Annie done grown up n switched to hip hop,” someone else added, while one other similarly commented, “Annie and Daddy Warbucks.”

Meanwhile, a person jokingly compared Ice Spice to Drake’s son who also has curly hair. “That is not her that’s Adonis,” the person said. “Awww he must see Adonis in her,” another comment read.

That aside, Ice Spice celebrated her arrival in Canada with a video on Instagram that saw her walking off a private jet. In the post, the “Munch (Feelin’ U)” raptress was seen sporting a double denim outfit and rocking her signature ginger curls.

Meanwhile, Drake recently was named the most Shazamed artist of all-time. The Canadian rapper has over 350 million Shazams across his discography, including both his own tracks and those he’s featured on. His most popular track is “One Dance” as it has more than 17 million Shazams.

XOMG POP! Give Electrifying Performance of ‘Merry Go Round’ On ‘America’s Got Talent’ – Watch Now!
Entertainment