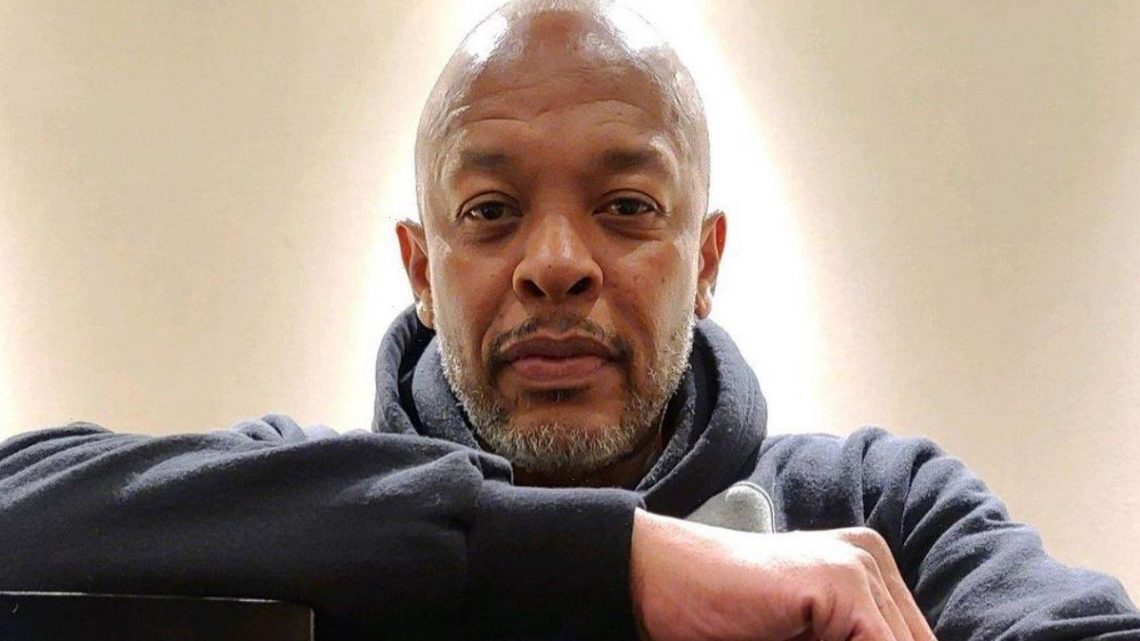 When sharing his story in an interview with Dolvett Quince, the 57-year-old hip-hop mogul reveals that doctors even called his family to bid farewell to him.

AceShowbiz –Dr. Dre almost died when suffering a brain aneurysm in January 2021. In a new interview with Dolvett Quince, the hip-hop mogul revealed that doctors thought he was not going to make it.

“I’m at Cedar Sinai Hospital and they weren’t allowing anybody to come up, meaning visitors or family or anything like that because of COVID,” the 57-year-old recalled. “But they allowed my family to come in. I found out later, they called them up so they could say their last goodbyes because they thought I was out of here.”

“I didn’t know it was that serious,” he went on recounting. “I’m seeing my mom and my sister and everybody coming in the room. Nobody told me. I had no idea. That was crazy. So, I’m in the ICU for two weeks. Because of what was going on with my brain, they had to wake me up every hour on the hour for two weeks to do these tests. Basically looking like sobriety tests. Touch your nose, rub your heel on your calf and all that s**t. So every hour for two weeks I had to wake up and do that.”

Dr. Dre then shared, “I never felt like I was in trouble… I felt like, OK, I’m just going through procedure. I’m ready to go home.” Luckily, he recovered and returned to the studio just one day after being discharged from hospital.

When announcing Dr. Dre’s return, fellow music producer Focus… shared on Instagram a photo of Dr. Dre being surrounded by engineers and producers in front of the mixing console. Its caption read, “My Big Bro is Super Good!!! We Working… I TOOK THE PIC SO IM HERE!!! #AFTERMATH #aftermathematix.”