Author and journalist Jonathan Karl revealed what happened behind the scenes, when then-President Donald Trump was making his video message to rioters during the January 6 insurrection.

Before he was banned from Twitter in wake of the January 6 insurrection, former President Donald Trump released a video telling rioters to “go home,” but author Jonathan Karl spoke about what happened in the White House that day during a Thursday November 18 appearance on The View. The show’s co-hosts asked the 53-year-old Betrayal: The Final Act Of The Trump Show author what he learned about the riot, and he revealed that the then-president had to film multiple takes of his video, where he told rioters to “go home.”

During the January 6 insurrection, Trump tweeted out a video late in the afternoon addressing his supporters who were protesting to overturn the election, which he lost to President Joe Biden. “I know you’re pained, I know you’re hurt. We had an election that was stolen from us. It was a landslide election, and everyone knows it,” he said. “We have to have peace. So go home, we love you, you’re very special. You’ve seen what happens, you see the way others are treated that are so bad and so evil. I know how you feel. But go home, and go home in peace.” 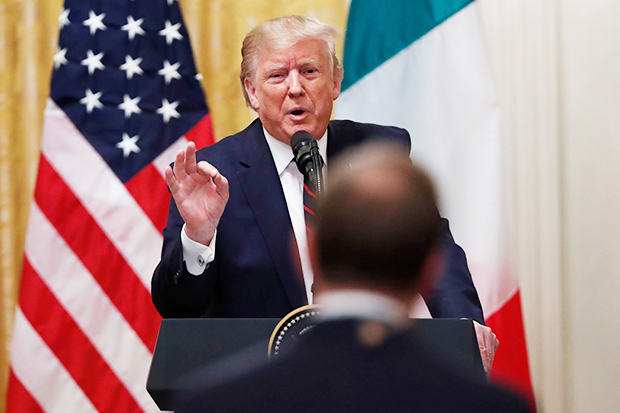 Karl mentioned that Trump’s instructions for rioters to go home were not included in early takes of the video during his View appearance. “He finally issued that video – you remember—way late. The riot was almost over,” he said. “What I learned is there were multiple outtakes that were deemed unacceptable, and I asked somebody who was there for shooting that video what happened, and he said, ‘He didn’t tell them to go home. All he did was praise them.’ Like, ‘No, we got to do it again. Take 2, Take 3, Take 4.’”

Donald Trump Vs. The Press — PICS 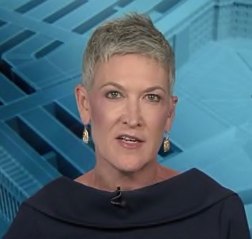 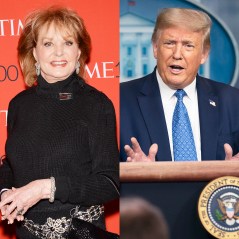 Before explaining what had happened during the filming, Karl detailed more aspects of the insurrection, including that Trump watched what was happening from a room next to the Oval Office. “What I learned was he very much liked what he was seeing. He talked about how many people had been out there. People were finally fighting for him,” the author explained. He said that the then-president received a number of calls from people asking him “to do something about it.” 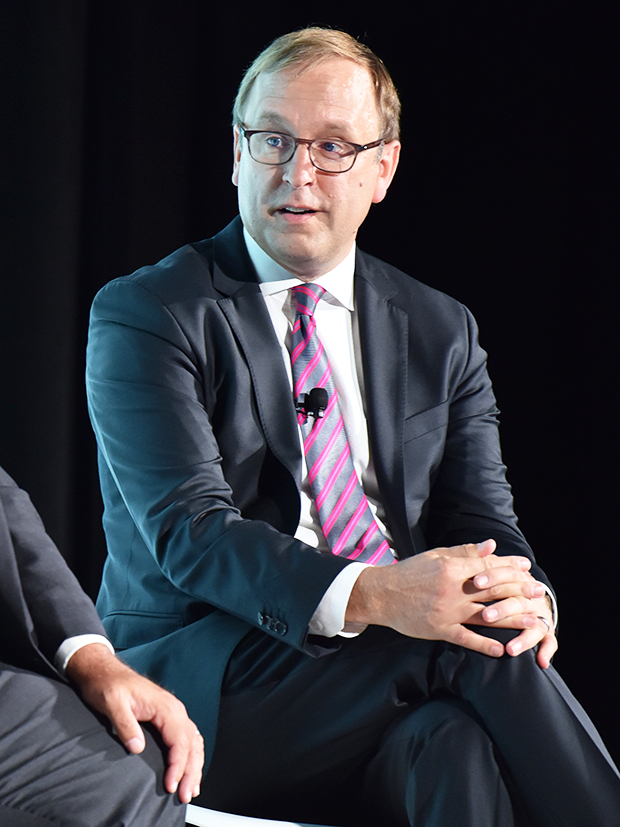 Earlier in the interview, The View hosts asked Karl in what ways the insurrection could’ve been worse, and he mentioned that there were other times that things could’ve “gone off the rails.” Karl mentioned how unclear it would’ve been if then-Vice President Mike Pence did try to overturn the election when Congress gathered to certify the election. He also mentioned that as Congress was being evacuated, a young staffer mentioned that someone should grab the mahogany boxes that held the electoral ballots. “Under our Constitution, you have to have the original electoral ballots, signed by the states, and they have to be done by a certain time,” he said. “A smart young staffer said grab them and save them.” HollywoodLife reached out to Donald Trump’s office for comment.

If you’re having trouble sleeping, you’ve got to try one of these eye masks