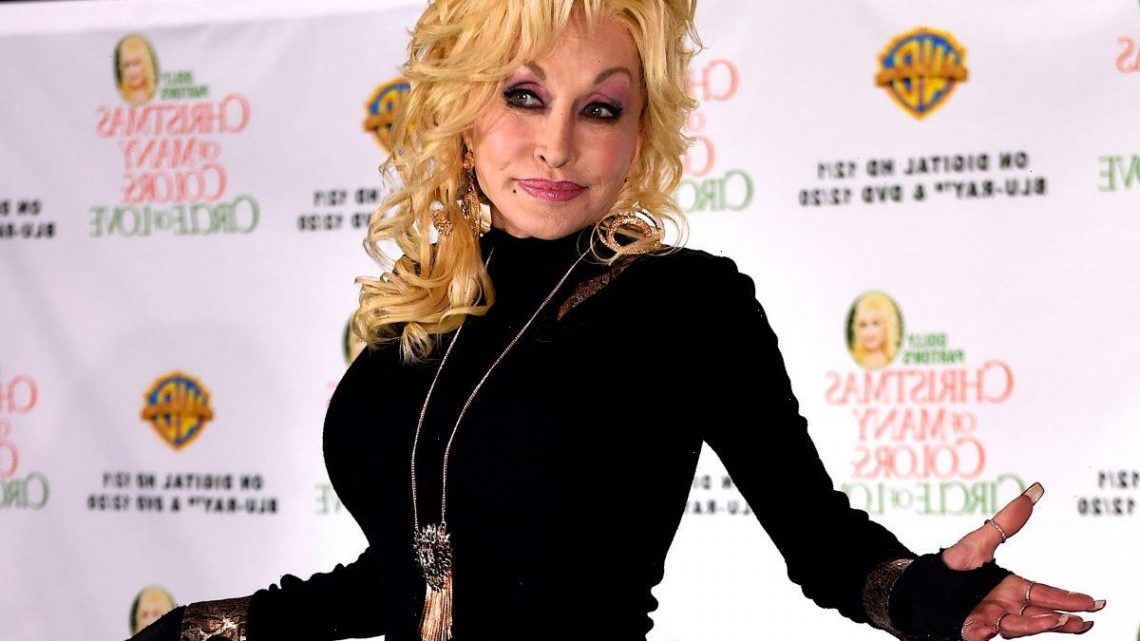 There’s something about Dolly Parton that makes people feel like they can tell her their problems. And, according to the “Jolene” singer, they often do. Especially before her career really took off, strangers would approach Parton and just start talking. The Queen of Country said in a 1971 interview that she’s always had that special quality that’s drawn people to her.

Parton told The Great Speckled Bird that she thinks people can sense that she won’t judge them. She was born “with the gift of understanding.”

“I’ve always been able to talk with people that had a problem,” she said. “They know and could sense that I did understand, even if I didn’t know what they were talking about, if I had never experienced it myself. There’s nothing that shocks me—I don’t care how dirty, how bad, how clean, how good or anything, I can just understand it and know that there’s reasons for all things and accept it that way.”

Parton grew up in a big family. Not only did she have lots of aunts, uncles, and cousins, but she also had 11 siblings. So from an early age, she was introduced to lots of different personality types.

“There’s so many people in my family,” she said. “There’s thirteen in my Daddy’s family and nine in Mama’s and then all these cousins. There’s ’bout to be a personality of every kind in the family and problems of every kind in the family. Well I seen all that, I understood it and knew that person personally and knew that they were a good person basically no matter what they done. So I think that’s got a lot to do with it, the way I was brought up.”

How Dolly Parton connects with an audience

It’s not just strangers that Parton connects with, she also has a way of making members of an audience feel singled out. Even when the “9 to 5” singer is performing for thousands, she can make it feel like you two are alone in a room together.

“When I’m singing a song, I’m looking at the people and not the camera,” she said. “And I’m looking at them like I want them to look at me and say, ‘Well, she means what she’s saying; I don’t like that song, or I don’t like to hear her sing, but you can tell she’s serious about it.’ The way I do it, I always do everything like I’m doing it for my family. Like I’m singing just to my folks, and people can sense that. They know if you mean it or not. Even myself, I can spot somebody walking across the yard and if they’re a smart aleck I can just feel it, but that’s because of the common knowledge that I was brought up with.”

In several early interviews, Parton speaks about the “common knowledge” or “common sense” she grew up with. That sense includes the ability to read people. And it’s actually not so common.

In the same interview, Parton said she owes much of her success to her “good common sense.”

“Well, I don’t pride myself on being all that smart, but I think I got good common sense,” she said. “It’s something born in me and something I was brought up with, and when I come to Nashville people accepted me pretty well.”

Parton’s ability to read people helped her to navigate the music industry when she was still green.

“I could get in to talk with people easier because I was a girl and at that time they probably thought I was just a dumb country girl that wouldn’t know what was going on and wouldn’t suspect anything,” she said. “But I did. Because I was aware of things, because I had been all my life. I have an understanding of life and people. I can just about read what people think.”