Country singer Dolly Parton, 74, has taken to Twitter to share her thoughts about the coronavirus outbreak, which has affected over 200,000 people worldwide. Today, the country singer said she believes the virus could make people “better people” in her most recent social media post.

I think God is in this, I really do.

In view of her 4.5 million followers, the singer began by telling her fans she is “not making light of the situation”.

She continued: “Well, maybe I am because it’s the light, I believe, that’s gonna dissolve the situation.”

She went on to say: “I think God is in this, I really do.

“I think he’s trying to hold us up to the light so we can see ourselves and see each other through the eyes of love.” 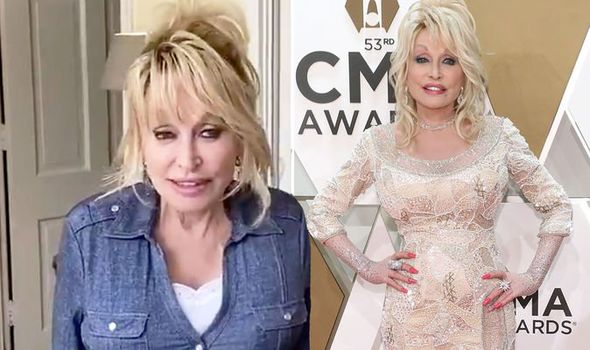 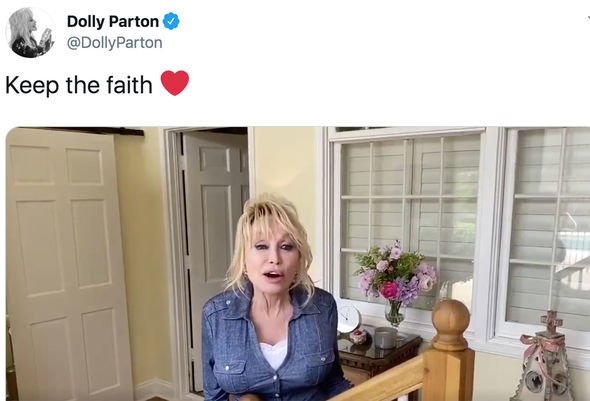 The 9 to 5 hitmaker continued: “And I hope we learn that lesson. I think that when this passes, we’re gonna all be better people.”

The country singer went on to say she has a “positive attitude” about the ongoing pandemic.

She added: “As negative as it seems to be right now, so just keep the faith, don’t be too scared! It’s gonna be alright, God loves us!”

Dolly shared the video with the caption: “Keep the faith,” followed by a red heart emoji. 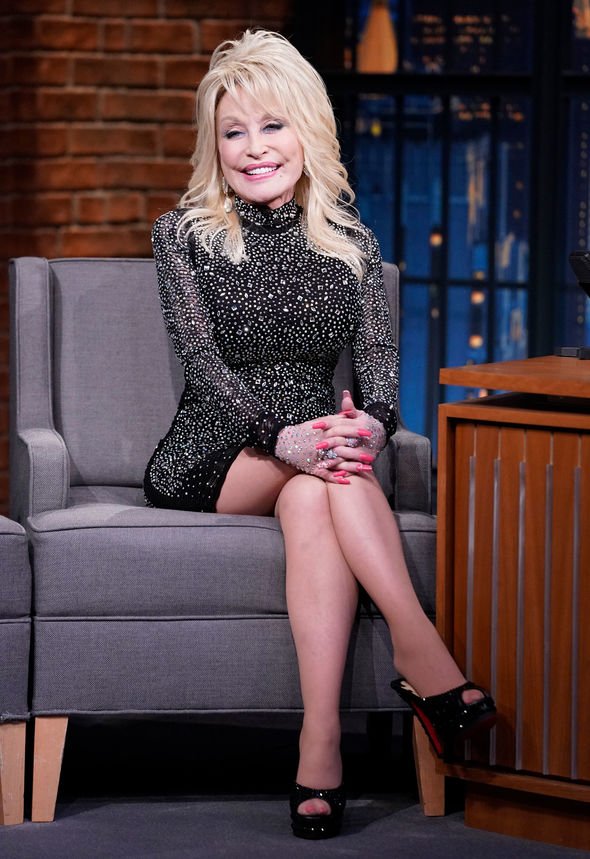 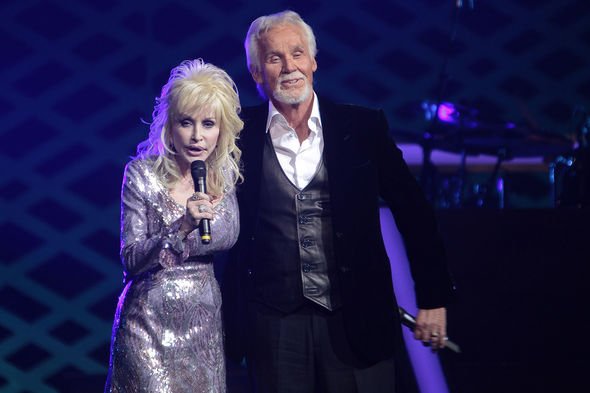 Many of her fans flocked to her page to comment.

One user wrote: “Thank u Dolly. Love all of ur music. [I] Play it everyday to stay uplifted.”(sic)

“This is one awesome lady,” a second added.

A third commented: “Thanks for the continued inspiration, Dolly.”

Dolly lives with her husband Carl Dean in Tennessee, just outside of Nashville, in America.

To date, 970 cases have been recorded in the city, with a further three deaths.

Over 100,000 people have been affected by the deadly disease in America.

The virus, believed to have started in China, has affected various countries including the UK.

Over 200,000 people have been affected by the disease worldwide.

The hitmaker, who sang Islands in the Stream with Dolly, “passed away peacefully at home from natural causes under the care of hospice and surrounded by his family,” his representative said in a statement.

Dolly said of the late singer: “You never know how much you love somebody until they’re gone.

“I’ve had so many wonderful years and wonderful times with my friend Kenny, but above all the music and the success I loved him as a wonderful man and a true friend.”