Home » Celebrities » Do Impeached Presidents Get Secret Service? This Gets Tricky 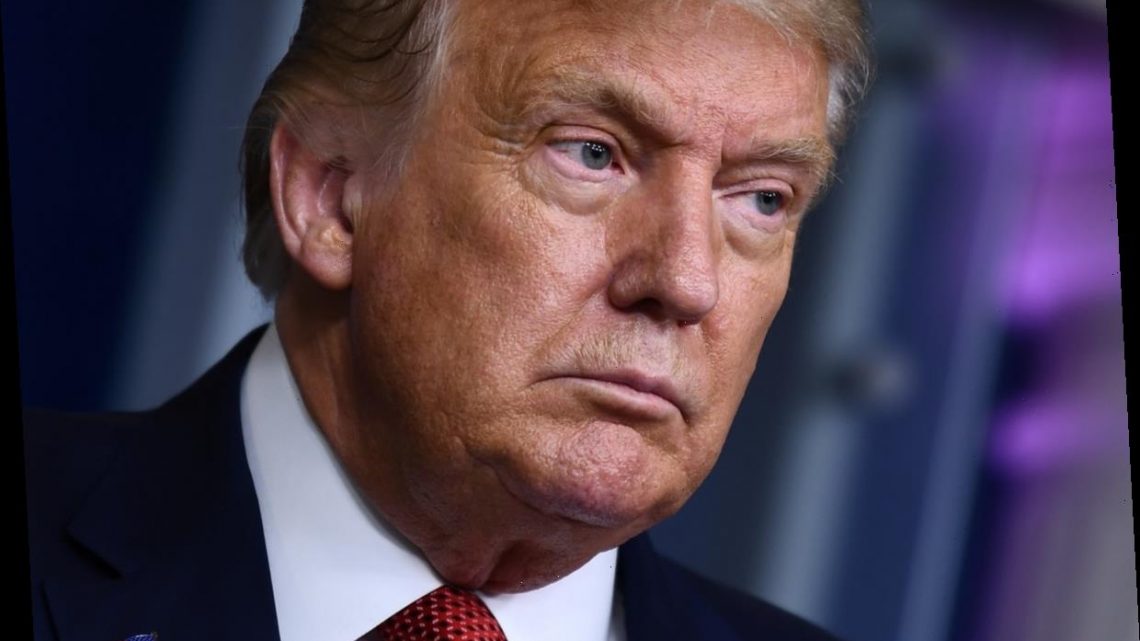 Do Impeached Presidents Get Secret Service? This Gets Tricky

On Jan. 13, the House of Representatives voted to impeach Trump for the second time, making him the only president in U.S. history to receive the reprimand twice. Under normal circumstances, the Former President’s Act would grant Trump several permanent perks — including a lifetime Secret Service detail. But nothing in 2021 is normal, of course. So, do impeached presidents get Secret Service details? America’s highest-ranking Home Alone 2 actor may have to learn how to fend for himself.

The Former President’s Act, passed in 1958, provides several privileges to U.S. presidents after their term is over. However, these privileges only apply to presidents whose time in office "terminated other than by removal" according to "section 4 of article II of the Constitution" — which is to say, presidents who haven’t been removed from office through impeachment or other Congressional action. As of Jan. 15, Trump has been impeached (twice) but not convicted and removed, meaning that he’s still entitled to a Secret Service detail when he leaves office.

But things are due to get a little more muddy, thanks to Trump’s upcoming Senate impeachment trial. The president’s term ends sharply at noon on Jan. 20, and since the Senate won’t reconvene until Jan. 19th at the earliest, it’s highly unlikely they’ll hold a trial and a vote before Trump’s time in office is up. Since Congress is only empowered to remove a president from office (and maybe bar them from holding office in the future) as a punishment for an impeachment conviction, this likely means Trump will be able to take advantage of the Former Presidents Act and all of the perks that come with it. It’s unclear what might happen to his Secret Service detail should the Senate choose to convict Trump after he leaves office, but experts say that it’s unlikely to be withdrawn from Trump based on current law. The House impeached Trump in a vote of 232-197 on Jan. 13 on charges of inciting insurrection. The charges followed the Jan. 6 riot in which a pro-Trump mob, riled up by the president, stormed the Capitol, forcing lawmakers to evacuate or shelter in place. In the aftermath, many blamed the president for the violence, and 10 Republican congresspeople crossed party lines to vote for impeachment in a bipartisan rebuke. The White House did not previously respond to Elite Daily’s request for comment on either Trump’s role in the riot or his impeachment. If Trump leaves office as planned on Jan. 20 with no further incidents, then Congress seems likely to continue to play out his impeachment trial until the Senate reaches a resolution on whether to convict or acquit him. If the Senate votes to convict, the upper chamber could then hold a separate simple majority vote to prevent Trump from ever holding public office again. Additionally, Congress could change the law to strip Trump of his post-presidential benefits after he leaves office, which would nix his Secret Service detail.

Just how likely is all of this to play out? Since the Senate requires a 67-majority vote to convict the president, the chances Trump will be impeached hinge on the choices of 17 Republican senators. As of Jan. 15, only a few of these senators have indicated their support for impeachment and conviction. So, while the odds aren’t exactly in favor of Trump’s removal, they’re still there.

Monty Don: Gardening expert shares how to keep your garlic fresh ‘for up to a year’
Entertainment