Dionne Warwick: A Whitney Houston Hologram Tour Would Be ‘Stupid’

Hard pass. Legendary singer Dionne Warwick is not here for recently announced plans for her late cousin Whitney Houston to go on tour via hologram.

The “That’s What Friends Are For” songstress, 78, voiced her less-than-favorable opinion about the idea to Entertainment Tonight on Thursday, May 23. “I haven’t a clue as to what that is. It’s surprising to me,” she said. “I don’t know what it is. I think it’s stupid, but whatever it is, that’s what it is.”

Houston’s sister-in-law and former manager, Pat Houston, revealed the estate’s plans to The New York Times in an article published on Monday, May 20, as part of a new deal with boutique music and marketing company Primary Wave Music Publishing to rebuild Whitney’s brand.

The hologram tour, which will serve as the estate’s first project in the new deal, is set to feature some of the six-time Grammy winner’s biggest hits, including “I Wanna Dance With Somebody (Who Loves Me)” and “The Greatest Love of All.”

The Times reports that the tour will be backed by Whitney’s original band and backup singers, including her brother and Pat’s husband, Gary Houston.

“The hologram has taken precedence over everything,” Pat told the newspaper.

Whitney died on February 11, 2012, at the age of 48 in an accidental drowning. Her final autopsy report stated that a possible overdose may have also occurred: “[Whitney] possibly overdosed on a narcotic substance, prescription medications, over-the-counter medications and alcohol.”

Heart disease and “chronic” cocaine use were contributing factors to Houston’s death, per the report. 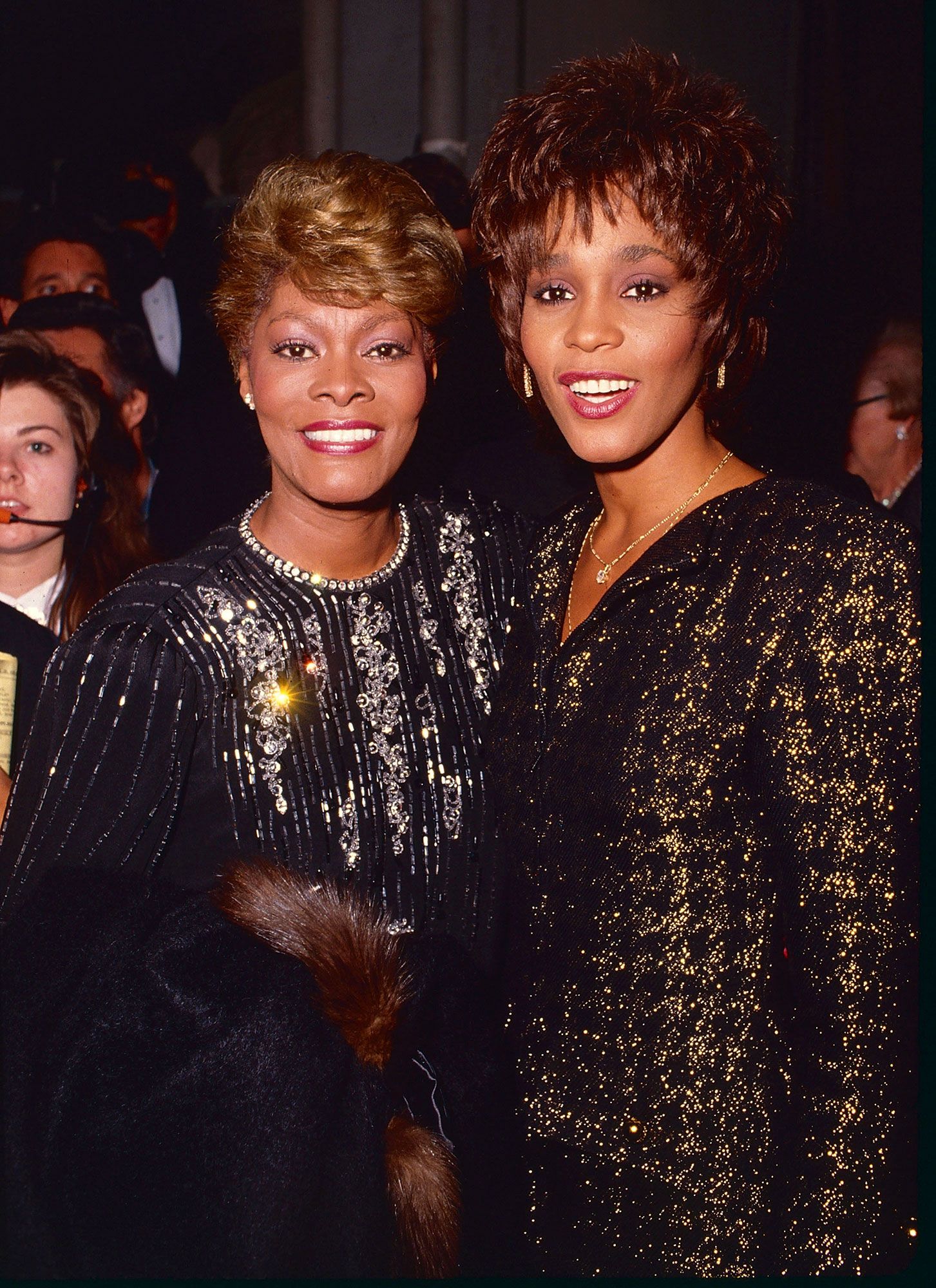 An insider at the L.A. County Coroner’s office gave Us Weekly insight into the singer’s sudden passing in March 2011. “She had heart disease and had used cocaine and wound up drowning,” the source said. “She was taking a bath and had heart attack where no one was there to come to her aid. It is not uncommon for anyone with arterial heart disease to have a history of using cocaine.”