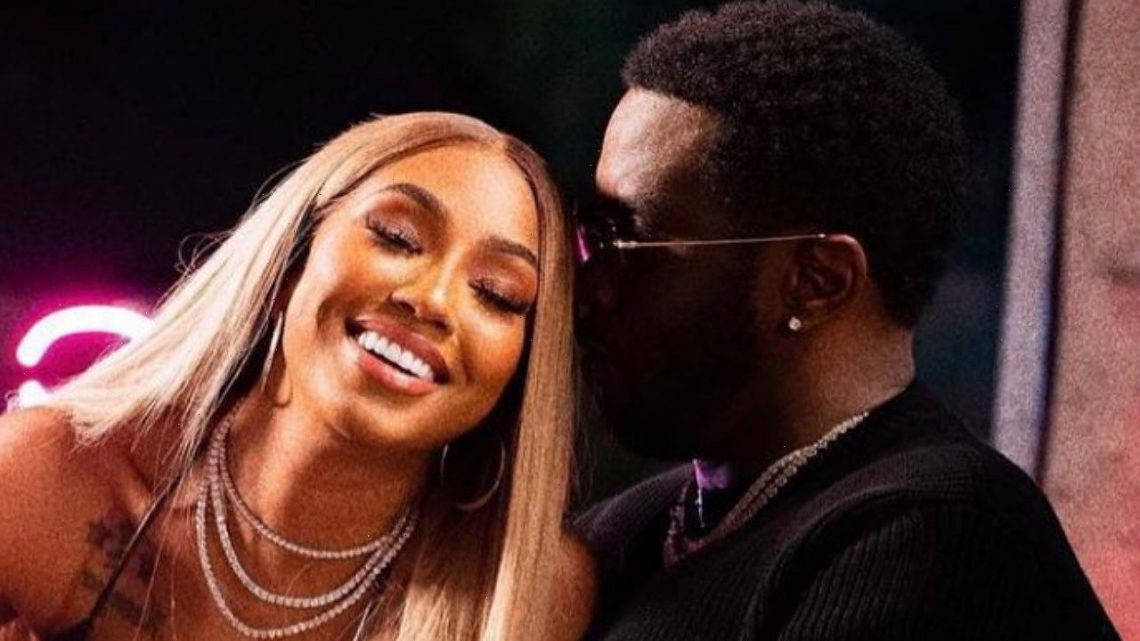 Despite no strings attached between them, the Bad Boy Records founder and the one-half of City Girls often share social media posts where they showcase their appreciation for one another.

AceShowbiz -Sean “P. Diddy” Combs couldn’t be more proud of Yung Miami. The “I’ll Be Missing You” rapper gave the City Girls star a shout-out after she scored a nomination at the 2022 BET Hip Hop Awards.

Posting a photo of the two on Instagram, the 52-year-old wrote, “Proud of you @yungmiami305 Shawty Wop!!!!” He added, “#ad On your BET Hip Hop Award nomination for Best Hip Hop Platform! You out here F**kin S**t Up!!!! Love @revolttv … I TOLD YOU! #CareshaPlease.”

The post did not go unnoticed by Miami a.k.a. Caresha Romeka Brownlee. Taking to the comment section, the femcee penned, “Thank you Papi.”

Miami herself has expressed her excitement over her BET Hip Hop Award nomination. Making use of Twitter, shhe gushed, “OMGGGG #Careshaplease got nominated for its 1st award! I’m smiling so hard WTF.”

Miami and Diddy have enjoyed each other’s companion despite no strings attached between them. Unfortunately, the raptress often found herself being ridiculed by online haters for showing off their romance.

In August, Miami denied rumors suggesting that she had a mental breakdown because of her relationship with Diddy. Noting that it stemmed from work-related reasons, she told online critics during an Instagram Live, “Stop speaking for me.”

Miami opened up about her mental health issue via Twitter in days before making the post. “I’m really having a mental breakdown right now,” she posted at the time, before adding in a follow-up tweet, “Haven’t slept in [days]. Like, I’m tired af and don’t feel like doing nothing today. My energy is off!”

As she didn’t immediately explain what caused her mental breakdown, people assumed that it involved the Bad Boy Records founder. “What did Sean do?” one social media user asked.

This Turtleneck Sweater Dress Is Your Ticket to Cozy Style