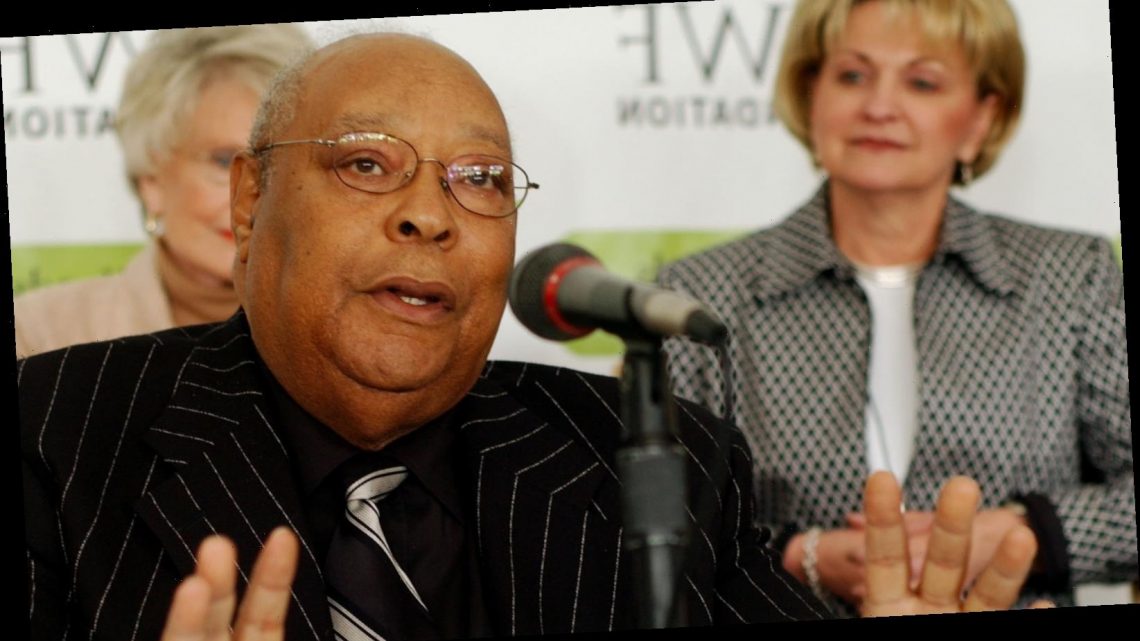 The new HBO documentary Tiger — about the life and career of famed golf star Tiger Words — begins with a recording of a speech given by Tiger’s father, Earl, which the documentary’s co- director Matthew Hamachek, says is the “most important” of any footage included in the film (via Yahoo).

The speech took place at the Haskins Collegiate Award Banquet in 1996, and while the words Earl spoke about Tiger clearly demonstrate immense pride and love, they also highlight some incredibly high expectations that Tiger must have felt obligated to live up to. Though Tiger was just 21, Earl said his son “will transcend this game and bring to the world a humanitarianism which has never been known before.” Earl continued his speech by saying, “…sometimes I get very emotional when I talk about my son… My heart fills with so much joy when I realize that this young man is going to help so many people…The world will be be a better place to live in by virtue of his existence and his presence. This is my treasure… Please accept it and use it wisely.”

What you may not know about Earl Woods

According to liveabout.com, Tiger’s dad was also an athlete with a major claim to fame himself: he was the first Black baseball player to ever play for Kansas State University and in the Big Seven Conference, which is now called the Big Twelve Conference. Later, Earl was a member of the Army Special Forces and served during the Vietnam War. According to Esquire, Earl served two tours in Vietnam, including one spent planting explosives behind enemy lines. Vietnam was also where Earl learned to golf himself, as well as where he met Tiger’s mother.

By the time Earl retired from active military service in 1974, he had earned the high rank of lieutenant colonel; it is this service to the country that inspired Tiger to make many donations to charitable causes that help veterans and military families. Earl also steered Tiger toward his interest in education and children’s welfare, which eventually led to the creation of the Tiger Woods Foundation.

After Earl retired from active service in the military, he worked at companies that dealt with defense contracting, including Arrowhead Products, Brunswick Corp., and McDonnell Douglas. All the while, though, he was an attentive father who was invested in Tiger’s success.

Unfortunately, some of Earl Woods’ less-than-ideal behavior also rubbed off on his son. When Tiger’s cheating scandal, divorce, and brief stint in rehab for sex addiction become mainstream news in 2009, many pointed their fingers at his father’s well-known philandering and womanizing. PGA Director Joe Grohman is interviewed in Tiger, and he didn’t mince words about the truth of these accusations, saying, per She Knows, “Earl was a great great dad, but I don’t know how to smooth this one over. I assure you that we were not the best role models when it came to honoring your marriage.” Grohman went on to say that Earl had a Winnebago on the golf course, and he’d often teach women how to golf and then, “after the lesson, they’d go into the Winnebago for cocktails.”

Earl’s behavior greatly upset his young son. Tiger’s high school girlfriend, Diana Parr, also appeared in the documentary, and described a phone call with a young Tiger. After Tiger cried uncontrollably for a short period, Parr remembers that “He finally caught his breath and said, ‘my dad’s out again. He met this girl and they’re going out.’ The sound of Tiger’s voice was so upsetting… And his dad, I don’t think, really cared that he knew it. I think that also bothered him, like why would you not try to hide this from me? Why would you just let me see this?”

But no matter the complexity between father and son, Earl and Tiger were always very close, and before he passed away, Earl correctly predicted that Tiger would go on to win at least 14 major championships. Tiger has, this far, won 15 (via Yahoo).

The Worse Things Samantha Markle Has Said About Meghan