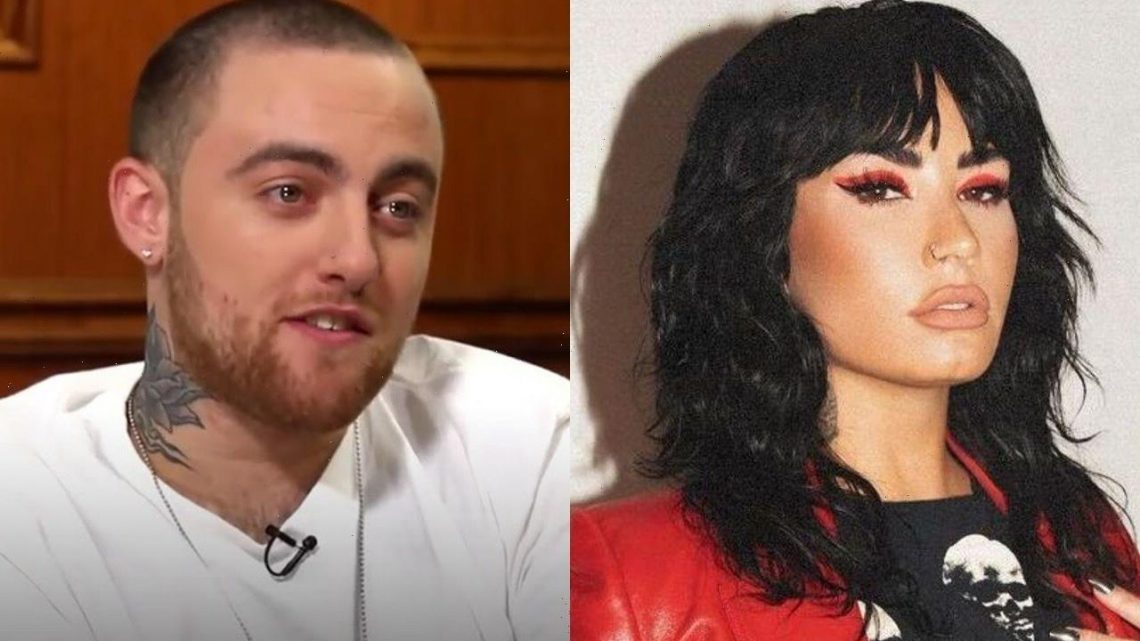 The singer who has just released new album ‘Holy Fvck’ says she was ‘hurt so deeply’ that she suffers from ‘survivor’s guilt’ over fellow musician’s deadly overdose.

AceShowbiz –Demi Lovato turned blue and was dying following her accidental heroin overdose. Found at her home in Los Angeles during the 2018 incident, the double-Grammy nominated singer and former Disney child star, 29, struggled to come to terms with the severity of it.

“When they found me, I was turning blue and the doctor said I had five to 10 more minutes left,” she was quoted in The Sun on Friday (19.08.22) saying. “If no one had come in, I wouldn’t be here today. Recovery is a lot. And with time, comes trust. It was a learning experience of, ‘OK, people are going to have to learn to trust you again.’ “

“The only way they can do that is by you proving yourself. Not just talking but taking actions. My family is incredible. Do they worry to this day? Absolutely. That’s never going to go away, what I put them through. As a consequence they ended up suffering.”

Since the overdose Demi has also had three strokes, resulting in brain damage and a heart attack.

She told Zane Lowe on Apple Music 1, as she releases her eighth album “Holy Fvck“, she now suffers “survivor’s guilt” after seeing celebrities such as Ariana Grande‘s ex boyfriend Mac Miller, 26, pass away due to drugs.

Demi added, “I’ve lost friends that were around my age, and those hurt so deeply. I had a lot of survivor’s guilt after my overdose because right after that Mac Miller died and it just put everything into perspective for me of what could have been.”

Demi said signing a record deal aged 15 – the age at which she also says she was raped – came at a time when she had no idea who she was. She added, “I had a team trying to force me to be this hyper-feminine pop star. I was so unhappy.”

Demi is now said to be happy in a new relationship with musician Jute$, 29, with the pair seen leaving Haswell Green’s pub in Manhattan, New York City, on Wednesday hand-in-hand.