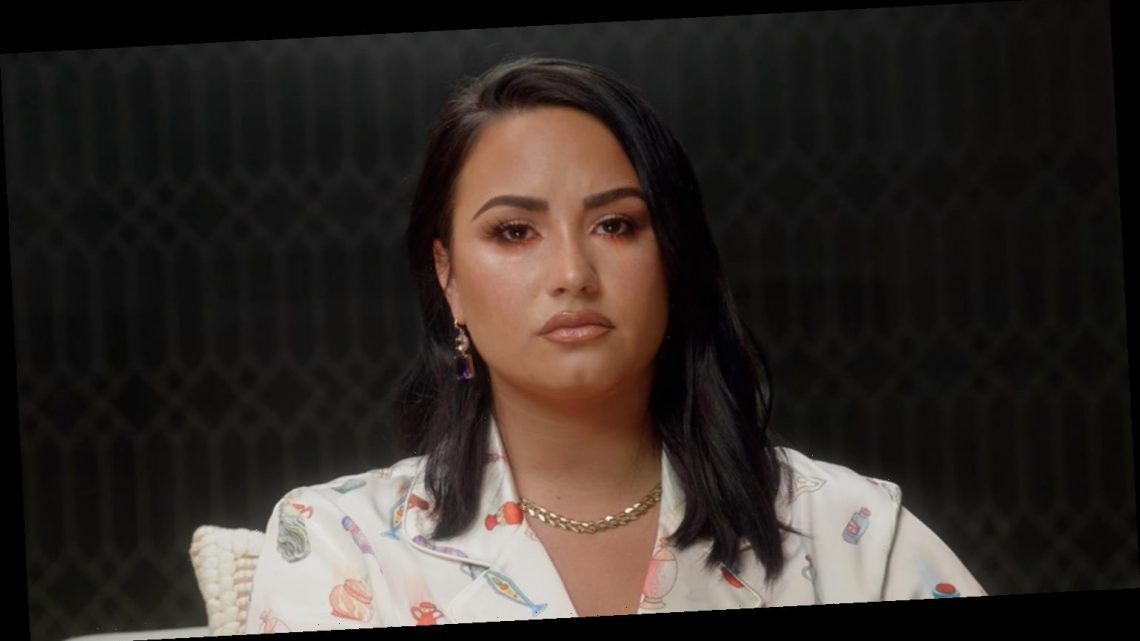 Demi Lovato is opening up about her health following her near fatal overdose.

Earlier, the 28-year-old released the trailer for her upcoming docu-series, Dancing With The Devil, and in it, revealed she suffered three strokes and a heart attack.

While speaking to press at the doc’s Television Critics Association panel on Wednesday (February 17), Demi revealed the side effects she has.

“I was left with brain damage, and I still deal with the effects of that today. I don’t drive a car, because I have blind spots on my vision,” she shared, via People. “And I also for a long time had a really hard time reading. It was a big deal when I was able to read out of a book, which was like two months later because my vision was so blurry.”

“I dealt with a lot of the repercussions and I feel like they are still there to remind me of what could happen if I ever get into a dark place again,” Demi added. “I’m grateful for those reminders, but I’m so grateful that I was someone that didn’t have to do a lot of rehabbing. The rehabbing came on the emotional side.”

Also in the trailer, one of her best friends, Matthew Scott Montgomery, said of Demi, presumably in the hospital, “She was like, ‘I can’t see, I can’t see anything.’”