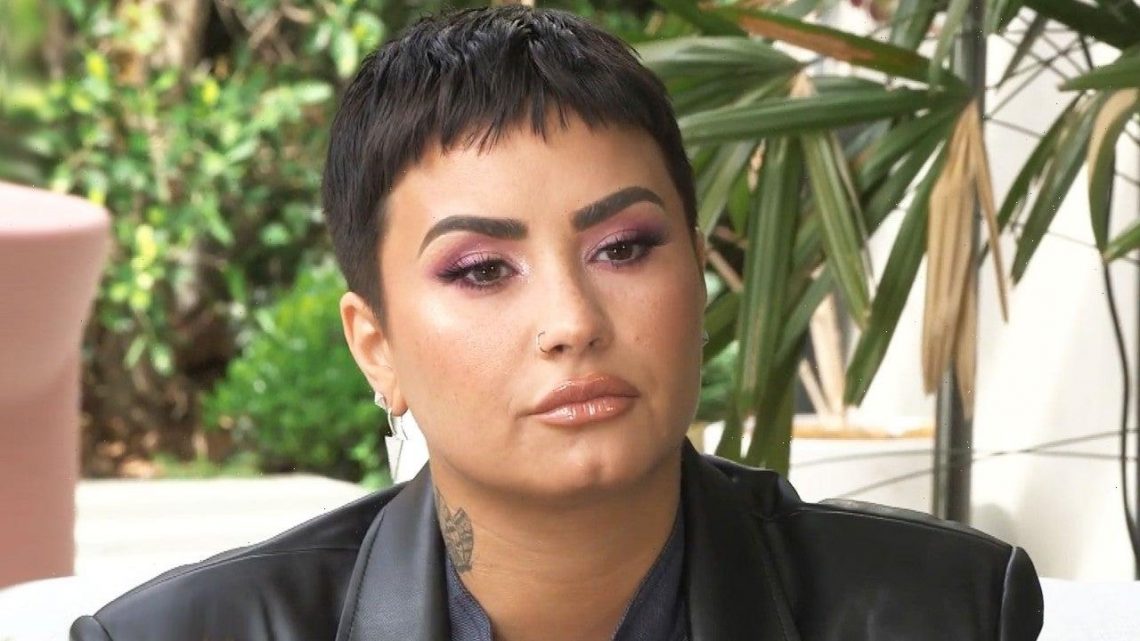 Demi Lovato Clarifies Her Comments After Calling Out Froyo Shop

Demi Lovato is offering a little more explanation after slamming a Los Angeles-based frozen yogurt shop for offering “diet” options. The 28-year-old singer took to Instagram on Monday afternoon to share more on the situation.

Lovato initially went public with her frustrations with The Bigg Chill after her visit to the shop over the weekend, sharing that the sugar-free and “diet foods” they offered were “triggering” to her, as someone who has overcome an eating disorder. The yogurt shop replied to Lovato on social media, explaining that some of their items are intended for diabetics, vegans and people with Celiac disease.

In her video on Monday, Lovato said that she “jumped to conclusions” and didn’t intend to use her celebrity to bully a small business, as some critics have claimed.

“I am very outspoken about the things I believe in. I understand that sometimes my messaging can lose its meaning when I get emotional… I’ve lived through enough to know when to speak up for people who don’t have a voice,” Lovato said. “When I messaged this froyo place, originally, I wanted to make a point, and I wanted to call out behaviors or branding, things that didn’t sit right with me. The truth of the matter is, as someone who is in recovery from an eating disorder, I still, to this day, have a hard time walking into a froyo shop, ordering yogurt.”

Lovato said that it wasn’t initially clear to her that The Bigg Chills’ offerings were for specific health needs, and she “probably shouldn’t have gone about this the way I have.”

“I’m protective of the little girl inside of me that didn’t get that representation at a young age of someone saying, ‘All of this diet stuff at a young age is not OK. You’re worth more than that,'” Lovato continued. “I walked into a situation that didn’t sit right for me. My intuition said, ‘Speak up,’ so I did.”

Lovato ended her video by sharing that she’d be taking the rest of the day to spend time off of social media after the drama.

Meanwhile, a source tells ET that the former Disney star is “focused on staying healthy, taking care of herself and work.”

See more on Lovato in the video below.

Cult Gaia Is Introducing a Line of Artful Sunglasses