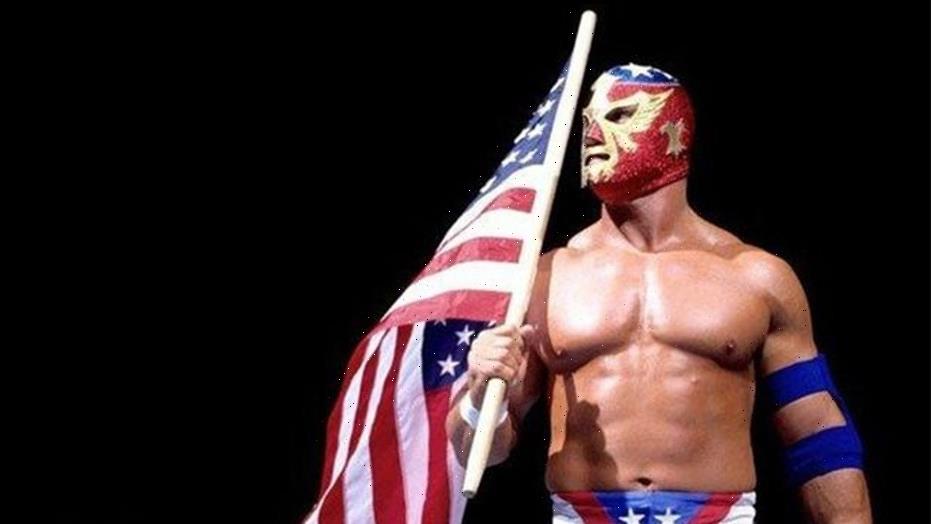 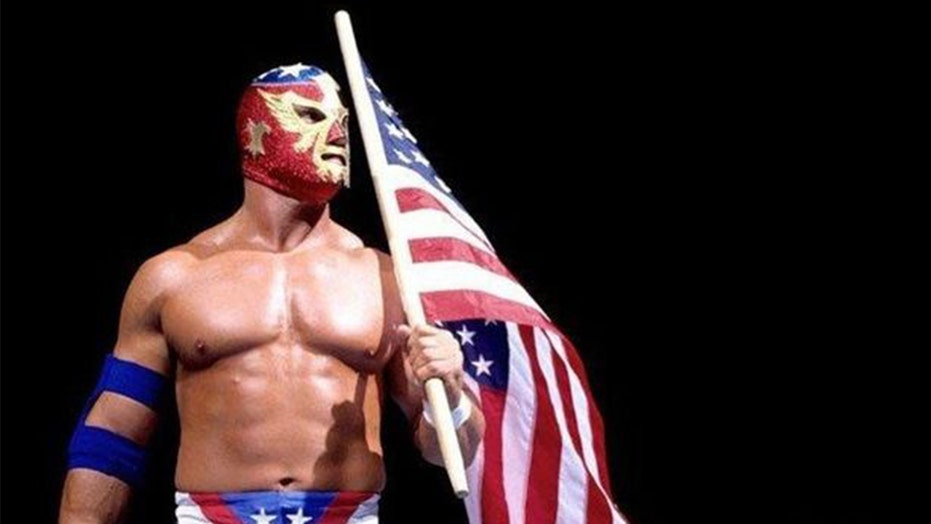 WWE star Del “The Patriot” Wilkes has died. He was 59.

According to the company, Wilkes was a college football star before entering the world of wrestling at the University of South Carolina. While playing at the school, he was voted a consensus All-American.

The star reportedly died of a heart attack, per Wrestling News, citing a Facebook post from his mother.

In 1997, Wilkes joined the WWE as “The Patriot.” While wresting for the organization, he was known for his intense rivalry with the tag team known as The Hart Foundation. 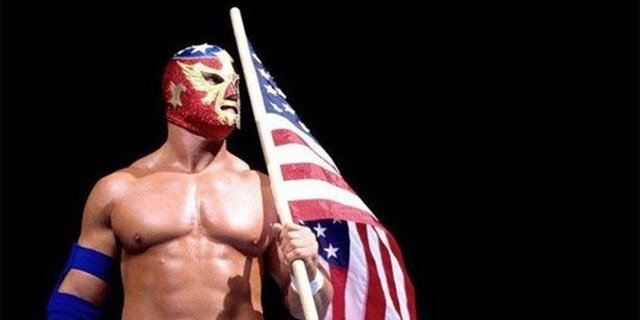 WWE said that one of his standout moments was a “memorable match against Bret Hart for the WWE Championship at In Your House: Ground Zero just two months after his WWE debut.”

“WWE extends its condolences to Wilkes’ family and friends,” they concluded.

Charleston, South Carolina’s Post and Courier reports that he retired from wrestling in the 1990s due to an injury to his triceps.

He notably served nine months in an Aiken prison facility from 2002-2003 for allegedly fraudulently obtaining prescription painkillers. The addiction habit saw him get arrested 20 times between 1998 to 2007, the outlet reports.

Additionally, he pled guilty to a domestic assault charge in 1999.

Eventually, he moved on from sports altogether and had been working as a car salesman in Columbia, S.C. for 16 years.

Pastor Andy McDaniel, who hosted a podcast with Wilkes, said that “our loss is Heaven’s gain” in a statement obtained by the Post and Courier.

“Del Wilkes would become a name that those in college football knew quite well. He would make his name familiar in the world of pro wrestling as well,” he said. “However, regardless of the accolades or fame he may have achieved, to me, he was best known as a friend. Del overcame his struggles in this life and became an inspiration to many.”

BAZ BAMIGBOYE: The tiny co-star who made James Norton broody