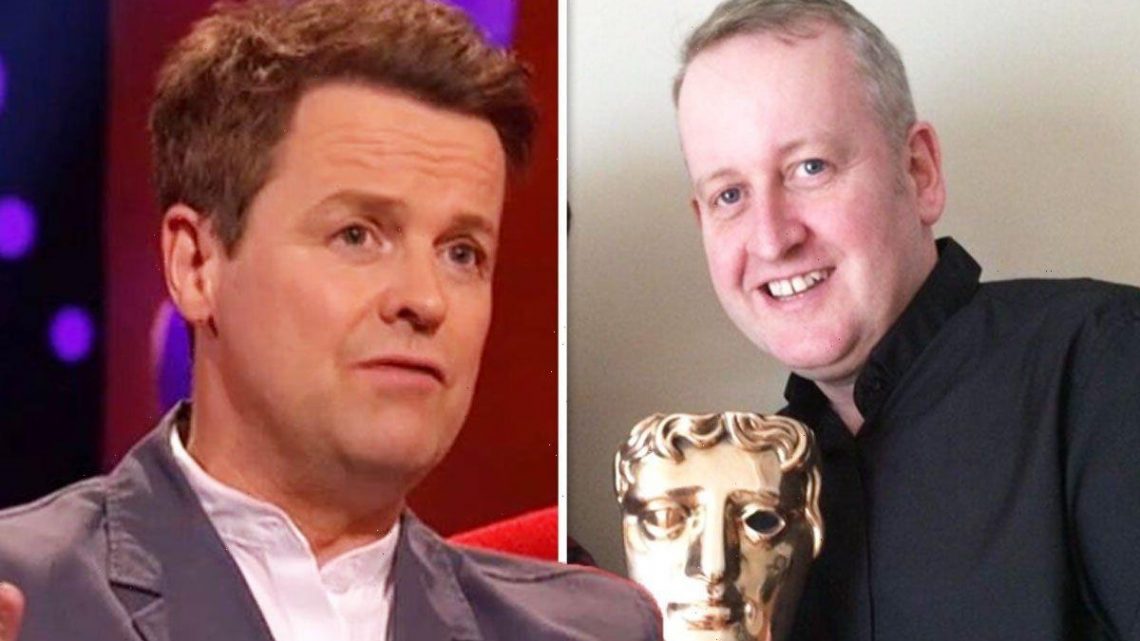 Declan Donnelly broke his silence on the death of his brother, Dermott Donnelly, 55, who was a much loved Roman Catholic priest based in the family’s native north east. He was being treated at North Durham hospital after collapsing in his Newcastle parish.

The elder brother of Declan was rushed to hospital.

It’s understood that Dermott was “extremely unwell” following the incident, but sadly died while in hospital on Friday.

Friend and colleague Father Peter Kyi Maung, who served with Dermott at St Joseph’s Church in Stanley, Co. Durham, told the Mirror: “He was hardly breathing in the bed, it was so sad.

“They think he had bleeding on the brain. Declan had come to be with him and their mum was there as well, I saw her at the hospital and it was so hard for her, a mother seeing her dying son. 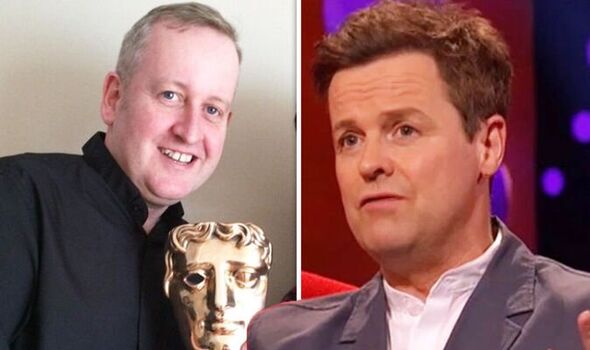 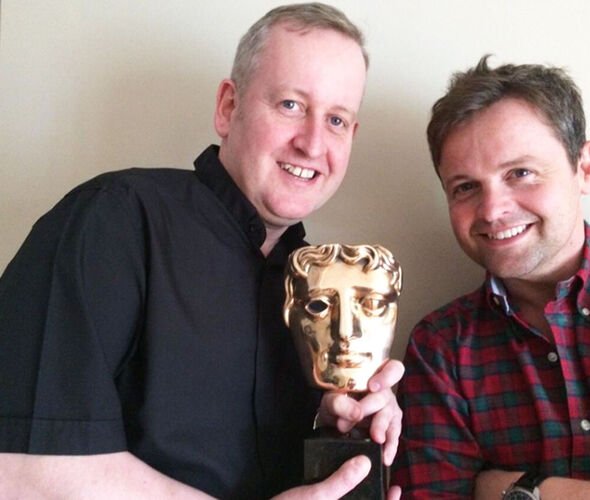 “When she hugged me, I knew how much she was suffering.”

He went on to describe Dermott as a “good and kind priest” who he later visited in hospital.

Younger brother Declan said he is “beyond devastated” as his “darling” brother died.

He wrote via the Ant and Dec official Twitter account: “I am heartbroken to tell you that my darling brother Fr Dermott, @TweeterPriest, sadly passed away this afternoon. 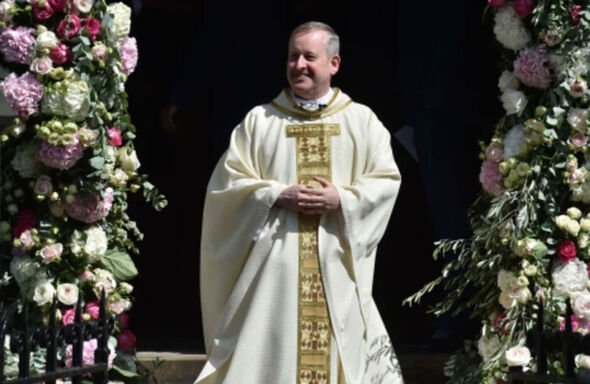 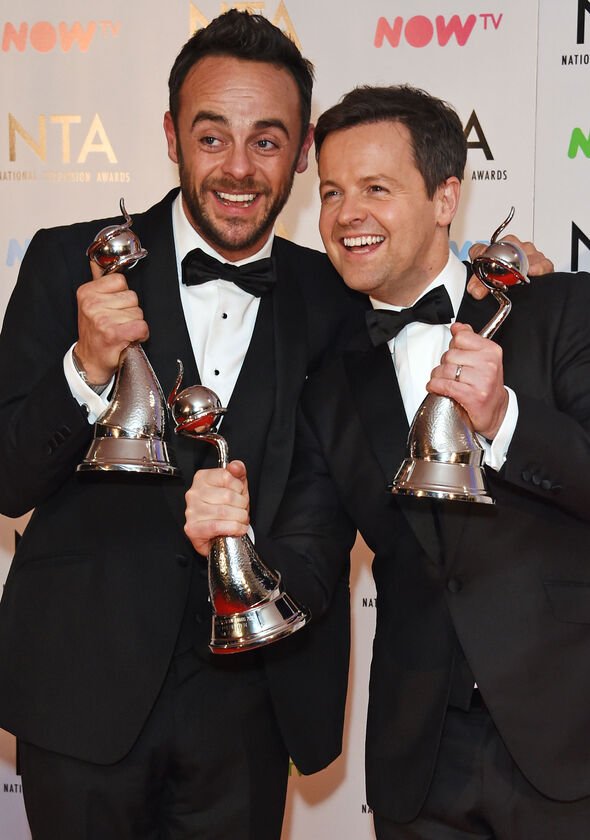 “We are all beyond devastated. Thank you for your messages of sympathy and support, they are appreciated. DD.”

The diocese of Hexham and Newcastle confirmed the news that Father Dermott Donnelly died peacefully in hospital on Friday afternoon.

A statement from the diocese said: “It is with great sadness that we have to inform you of the death of Fr Dermott Donnelly, who died peacefully this afternoon in hospital.

“This has come as a great shock to all of us. Please pray for the repose of his soul and keep his family, especially his mother, in your prayers at this difficult time.”

A spokesman for Declan said: “It is with great sadness that we confirm the death of Fr Dermott Donnelly who died peacefully this afternoon in hospital surrounded by his family and close friends.

“We ask for the utmost privacy for the Donnelly family at this difficult time.”

A source explained to The Sun that “around 12” family members were by his bedside, including younger brother Dec.

Dermott’s death was announced on Friday after he became seriously ill and was rushed to hospital.

It is understood that Dermott’s family rushed to be by his side and prayed he would “pull through”.

Dermott started out as a curate in Chester-le-Street and took Holy Orders in 1992.

He was also asked by the Bishop of Hexham and Newcastle to set up a youth outreach programme aimed at introducing disadvantaged young people to the Catholic Church.

In 2015, he officiated Dec’s wedding to Ali Astall, with Ant as best man.