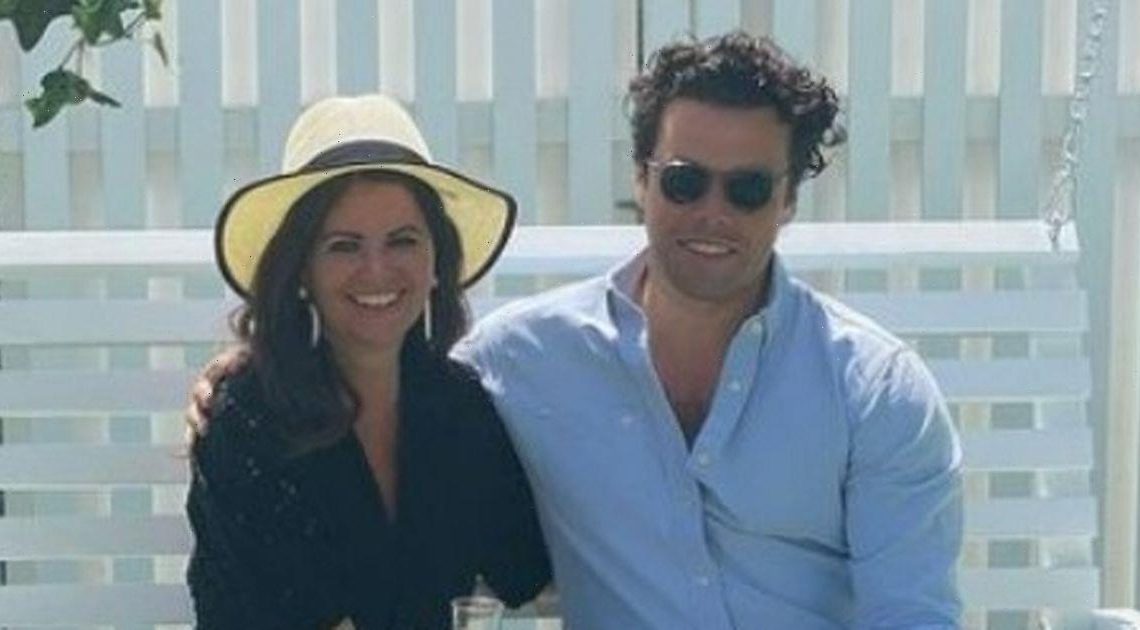 The husband of the lateDame Deborah Jameshas recalled his last moments with his wife in his first interview since shepassed away on 28 June at the age of 40.

The podcast host and mother-of-two, who had the nickname Bowelbabe, lost her fight with cancer earlier this year after being diagnosed with bowel cancer back in 2016.

Deborah’s husband Sebastien, 42, has now opened up about his last moments with her in his first interview following her death.

“I kissed her on the head. I told her how much I loved her, that I would look after the kids and the last thing I said to her was that I was so proud of her. Then she slipped away,” he told The Sun.

He went on: “She had an incredibly peaceful death, if there was a way to die well, then she managed it.

“At the very end, it was quite spiritual.”

Deborah devastatingly announced on 9 May that she had moved to end-of-life care. She explained that despite all of her treatments, her body just wasn’t “playing ball”, and that she was receiving hospice care at her parents' house.

In her final months, the presenter of the BBC podcast You, Me And The Big Craised £7million for research, with the amount climbing further following her death.

She wasmade a dame for her “tireless” work improving awareness of the disease, with the honour conferred byPrince William, the Duke of Cambridge, 40, who joined her family for afternoon tea and champagne at home.

Sebastian opened up about proud he is of his wife’s achievements in her final weeks and how in “awe” of her he is.

He said: “I’m in total awe of Debs, I’m in awe of what she did and how she went about it.”

"It’s her magic, her way of finding joy in every moment – even in the darkest of times. That’s what I’ll miss most, it’s quite a rare thing.

“It was at the very core of what made her unique.”

The popular campaigner’s mum Heather spoke out earlier the week saying: “she will miss her daughter forever”.

She shared a stunning snap of her daughter on holiday, on her Instagram story. Heather, who goes by the name bowelgran on Instagram, wrote: "A year ago we were on holiday with you- miss you forever."